How to Draw an Uma 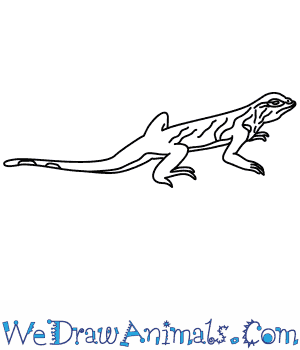 In this quick tutorial you'll learn how to draw an Uma in 9 easy steps - great for kids and novice artists.

At the bottom you can read some interesting facts about the Uma.

How to Draw an Uma - Step-by-Step Tutorial 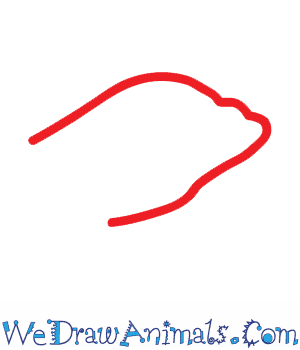 Step 1: The first step in drawing your Uma is to draw a head. To create the head draw two curved lines that meet at a point. 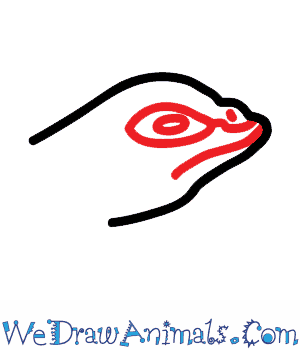 Step 2: Now you will need to add a face to your Uma. To do this, draw an oval with a circle inside for the eye and a straight line for the mouth. 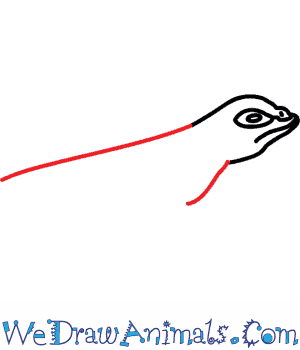 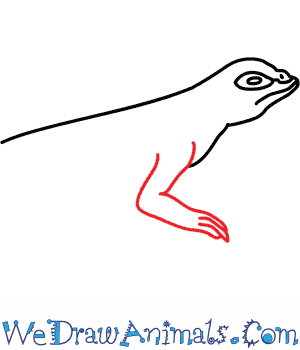 Step 4: Now you will want to draw the Uma's front leg. Draw two angled lines parallel to each other and join them together at the bottom with three toes. 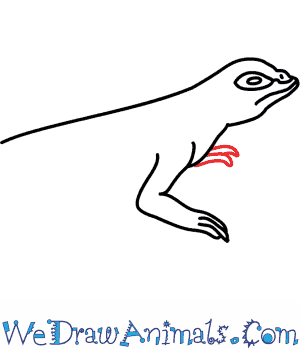 Step 5: For the other front leg, draw two toes coming out from the back side of the body. 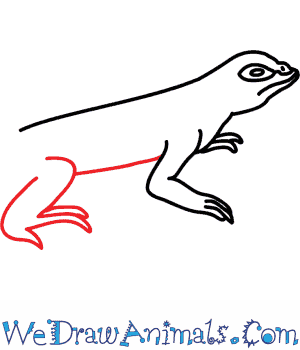 Step 6: Next draw the hind leg and abdomen. For the hind leg draw two curved lines and have them connect together at the foot. Draw three large elongated toes. Then draw a straight line from the hind leg to the front leg. 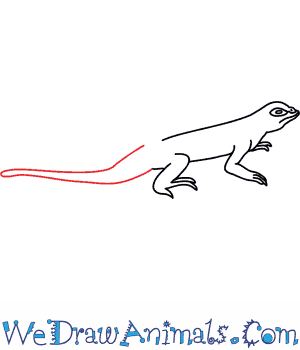 Step 7: The next step is to draw the Uma's tail. To create the tail draw to long lines that get closer together and meet at a rounded end. 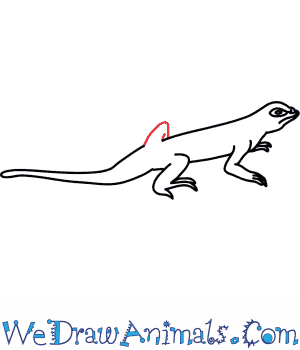 Step 8: Next create the other hind leg by drawing an arc coming out of the top of the body. 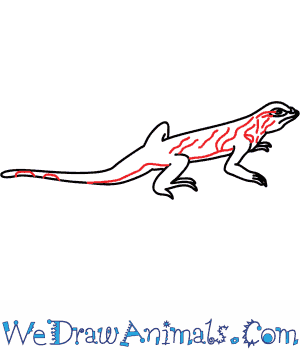 Step 9: The final step is to add the pattern to the body. Draw a long line the length of the body starting at the front leg. Then use short wavy lines to create the rest of the pattern shown above. You have now drawn an Uma.

Interesting Facts about the UMA

The Uma is a member of the reptile family and the scientific term for them is Uma paraphygas. Another name for this species is the Chihuahuan Fringe-Toed Lizard. It has been observed to live between the states of Chihuahua, Durango, and Coahuila. They are terrestrial and restricted to sand dunes, where individuals remain in the same areas throughout their lives, and it is not likely to occur in an ecological modification.

There are major threats to the population since it is restricted to a localized habitat. They have a low ability to move about freely and migrate, and so they are vulnerable to the trampling of their homes by resident cattle. There is a need to conserve suitable areas of dune habitat for this species. Since there are so few of these creatures, they are near threatened to extinction. 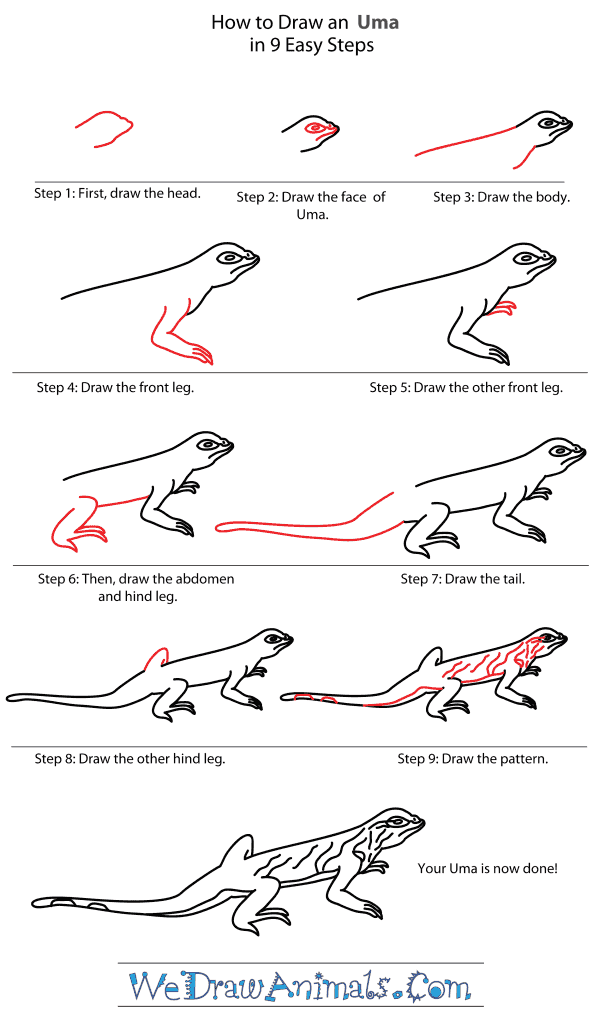 How to Draw an Uma – Step-By-Step Tutorial