How to Draw Arcanine Pokemon 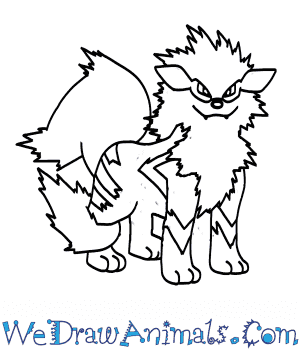 In this quick tutorial you'll learn how to draw Arcanine in 7 easy steps - great for kids and novice artists.

At the bottom you can read some interesting facts about the Arcanine.

How to Draw Arcanine - Step-by-Step Tutorial 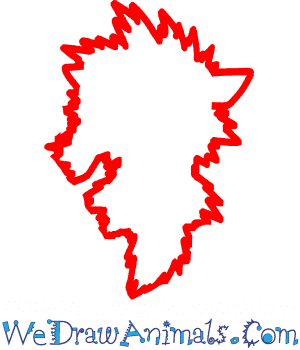 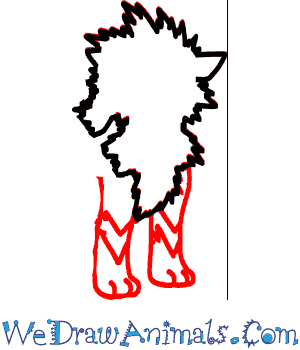 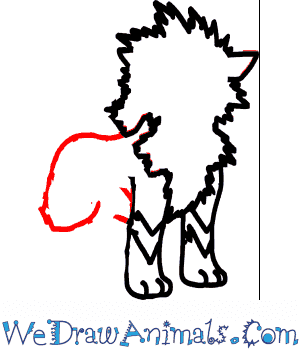 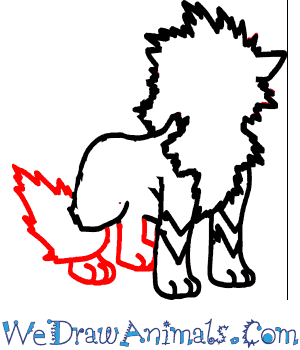 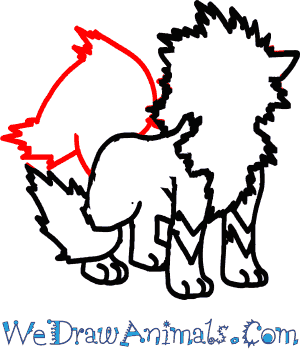 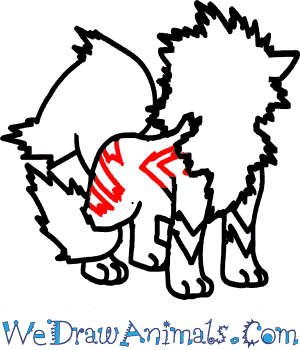 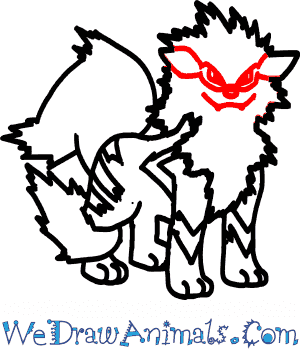 Interesting Facts about the Arcanine

Arcanine is the evolved form of Growlithe. There is not much difference in the overall appearance between these two Pokemon, however the Arcanine is much taller, and has additional tufts of beige fur on its legs as well as its mane. Inside its body is a burning fire from which the Pokemon draws its insane amount of energy. They can run as quickly as a plane cuts through the air, and stash food in their manes to bring back to their puppies. This Pokemon is revered for its beauty and speed, and any creature who hears its bark will immediately bow before it in respect and even fear. Arcanine mostly live in grassy plains, but have been seen living in and around volcanoes, too.

Additional Facts about Arcanine: Growlithe can only evolve into this stage if exposed to a fire stone. Sometimes these stones are used as prizes in competitions, and it is often Arcanine who will deliver them to their location. Gary Oak possesses an Arcanine, that he used to help win races against other Pokemon trainers. Even though not technically considered a legendary Pokemon, Arcanine still is often given that title. 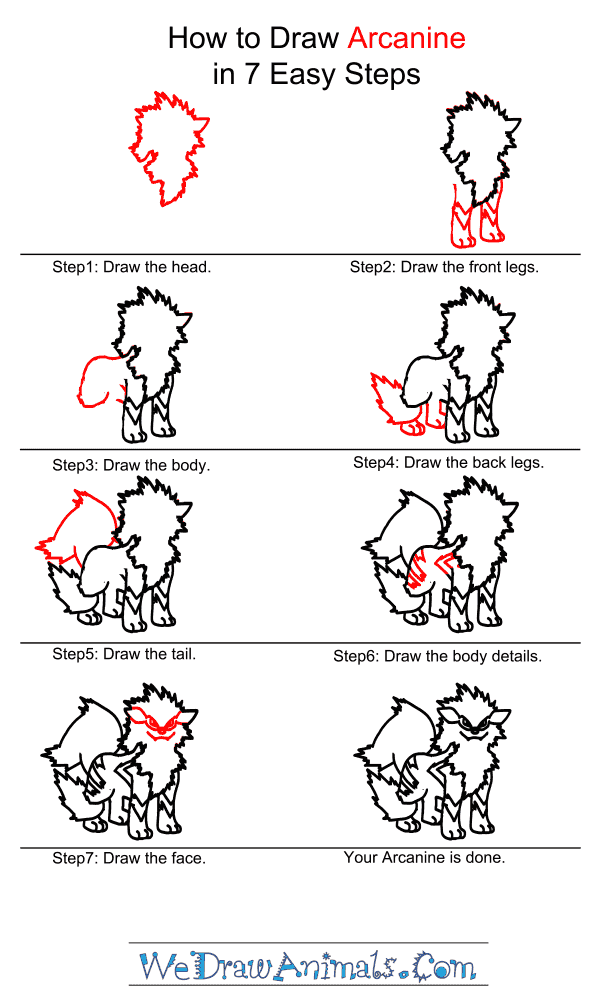 How to Draw Arcanine – Step-by-Step Tutorial