How to Draw Barney The Dinosaur 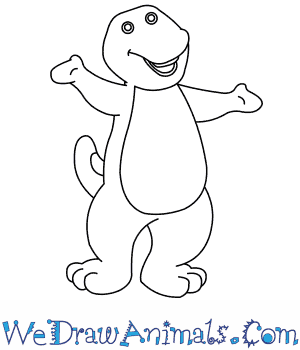 In this quick tutorial you'll learn how to draw Barney The Dinosaur in 8 easy steps - great for kids and novice artists.

At the bottom you can read some interesting facts about the Barney The Dinosaur.

How to Draw Barney The Dinosaur - Step-by-Step Tutorial 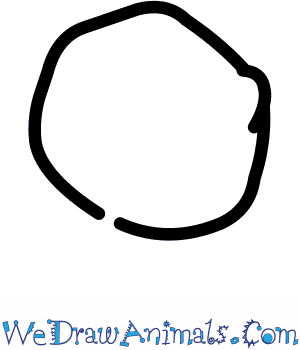 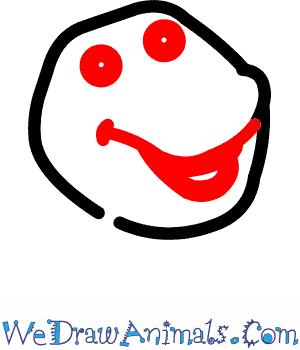 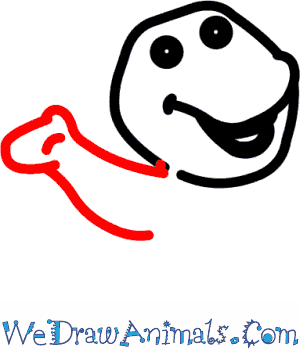 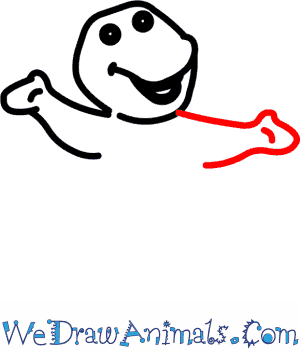 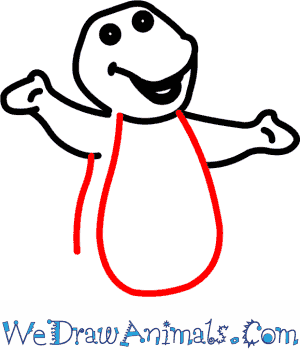 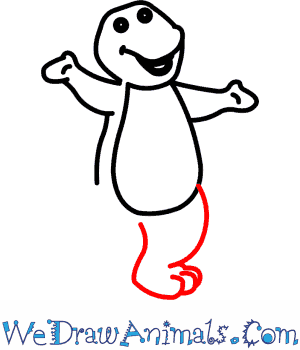 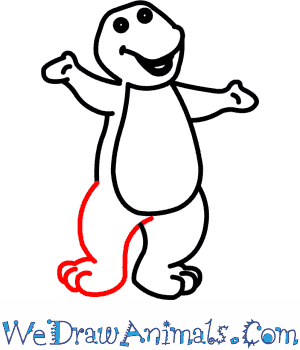 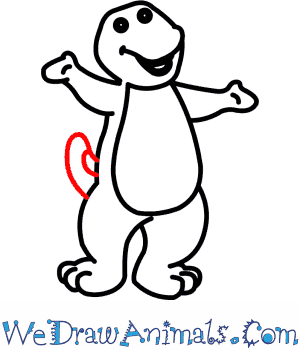 Interesting Facts about Barney the Dinosaur

Barney is an imaginary purple dinosaur that appears as the main character in “Barney and Friends”, starting in 1987, and several movies. The show is specifically aimed at pre-schoolers or younger, focusing on using your imagination to discover the world and learn lessons about life. Barney is optimistic and kind, trying to teach children through dances, songs, and the creativity of their own minds.

Anti-Barney Adults: In the 1990s, it started to become a joke that teenagers and adults hated Barney. As people who had watched the show as children grew up, they found the character to be overly friendly, creepy, boring, and unable to teach children about dealing with negative emotions. Jokes then became popular about Barney being evil or bad television. 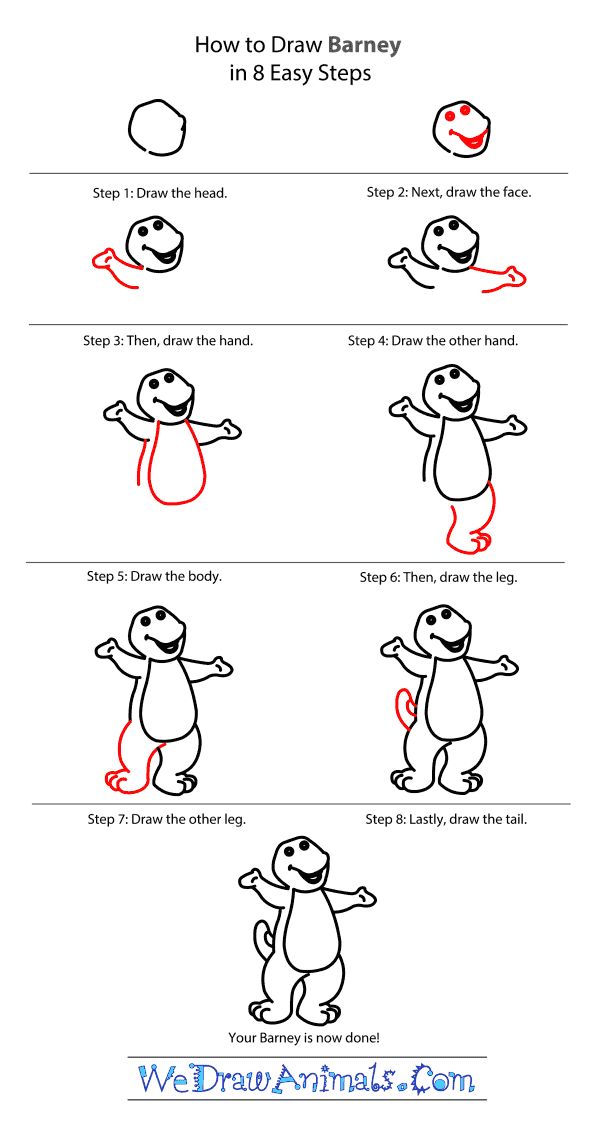 How to Draw Barney The Dinosaur – Step-by-Step Tutorial

Previous post: How to Draw Mordecai And Rigby From Regular Show