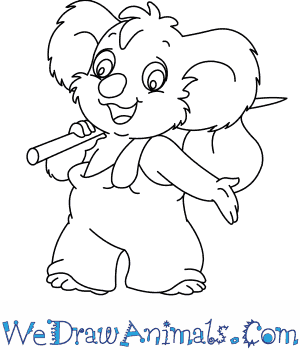 In this quick tutorial you'll learn how to draw Blinky Bill From The Adventures Of Blinky Bill in 7 easy steps - great for kids and novice artists.

At the bottom you can read some interesting facts about the Blinky Bill From The Adventures Of Blinky Bill. 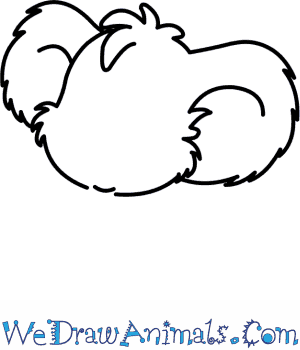 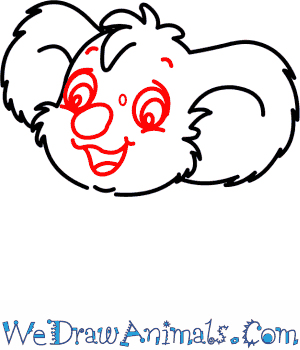 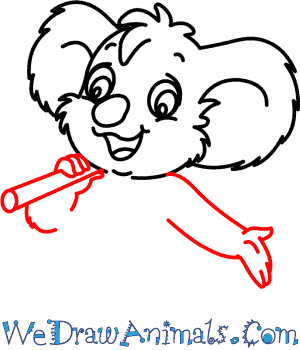 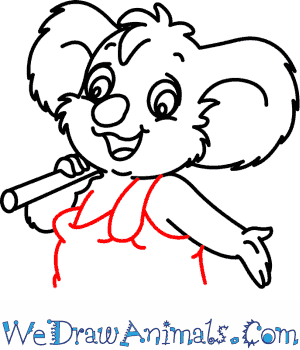 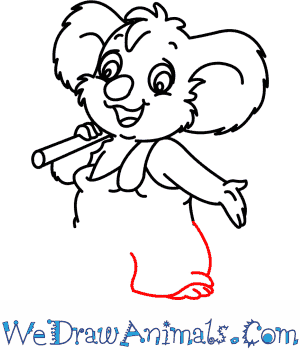 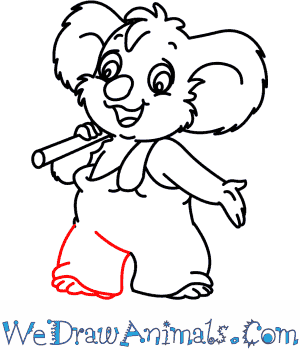 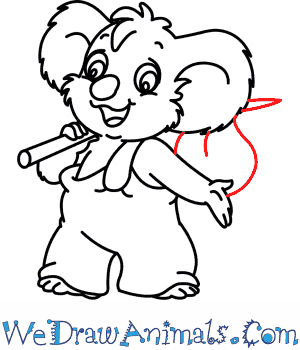 Interesting Facts about BLINKY BILL from The Adventures of Blinky Bill

Blinky Bill is a member in the casting group for The Adventures of Blinky Bill the television series. The character designed by Dorothy Wall began as a book series, and led to production in 1994 for an Australian educational cartoon that is aired by the ABC Kids channel. The author’s content stems from stories that she dictates to Peter, her only child.

He has since been featured in computer games and dolls. A 1985 postage stamp of this character was issued by the Australia Post. Blinky then became the official mascot by The Wall estate of the Australian Republican Movement in the 1990s. The film Blinky Bill: The Mischievous Koala was released in 1992. 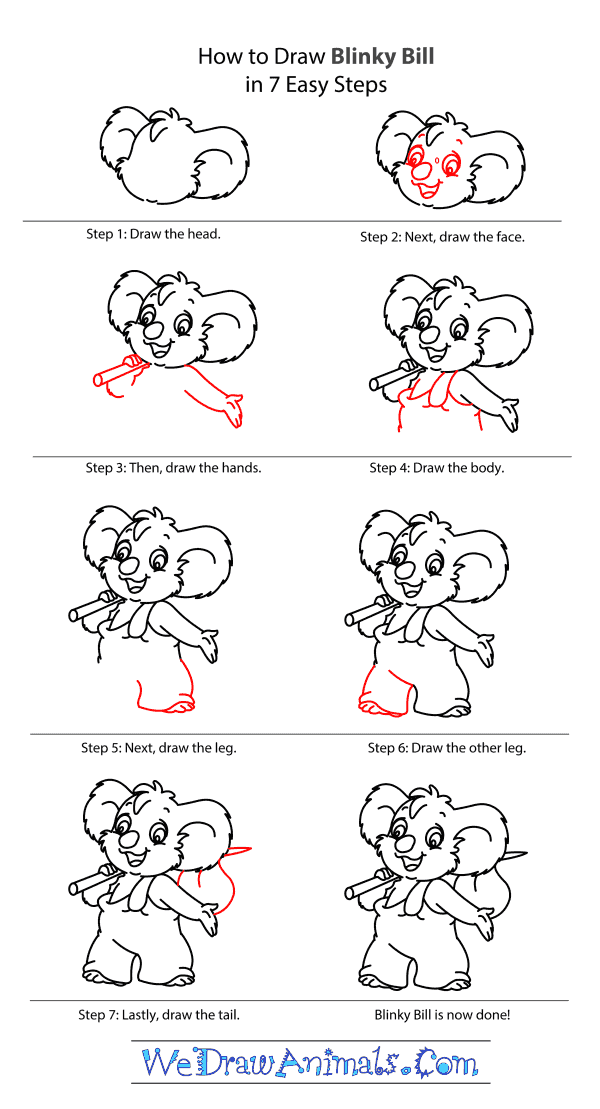 Next post: How to Draw Rainbow Dash From My Little Pony

Previous post: How to Draw Dodger From Oliver & Company