How to Draw Boo Boo Bear From Yogi Bear 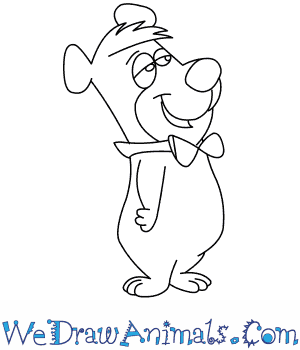 In this quick tutorial you'll learn how to draw Boo Boo Bear From Yogi Bear in 6 easy steps - great for kids and novice artists.

At the bottom you can read some interesting facts about the Boo Boo Bear From Yogi Bear. 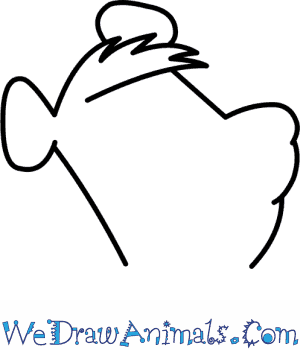 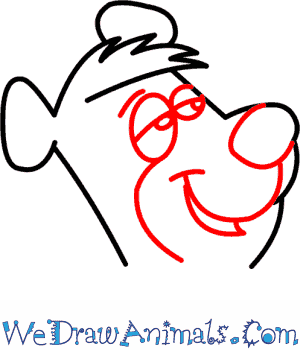 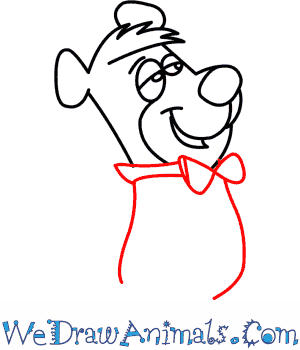 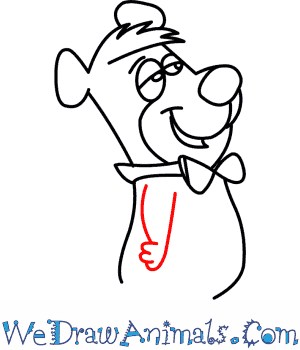 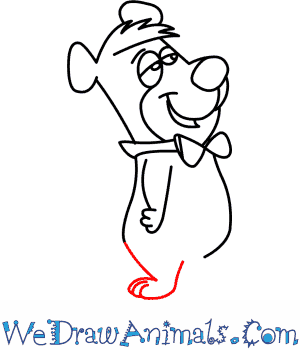 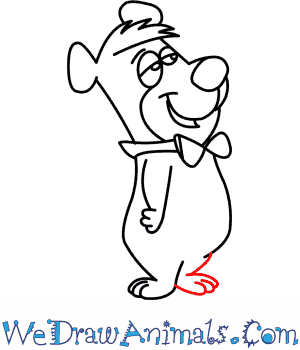 Boo Boo Bear is a Hanna-Barbera character who appears in the Yogi Bear series, starting in 1958. As Yogi Bear’s best friend, he is a main character of the series and frequently appears alongside Yogi in almost every episode. Boo Boo acts as the better half of Yogi’s mischievous picnic basket stealing antics. He often tries to convince Yogi of reasons that stealing food would not be a good idea, and reminds him that Mr. Ranger won’t like what they’re doing.

Boo Boo resembles other Hanna-Barbera sidekicks, such as Barney Rubble. He is much shorter than Yogi Bear, although he otherwise looks like a round brown bear with fur resembling hair on his head. He is always seen wearing a blue bow tie. 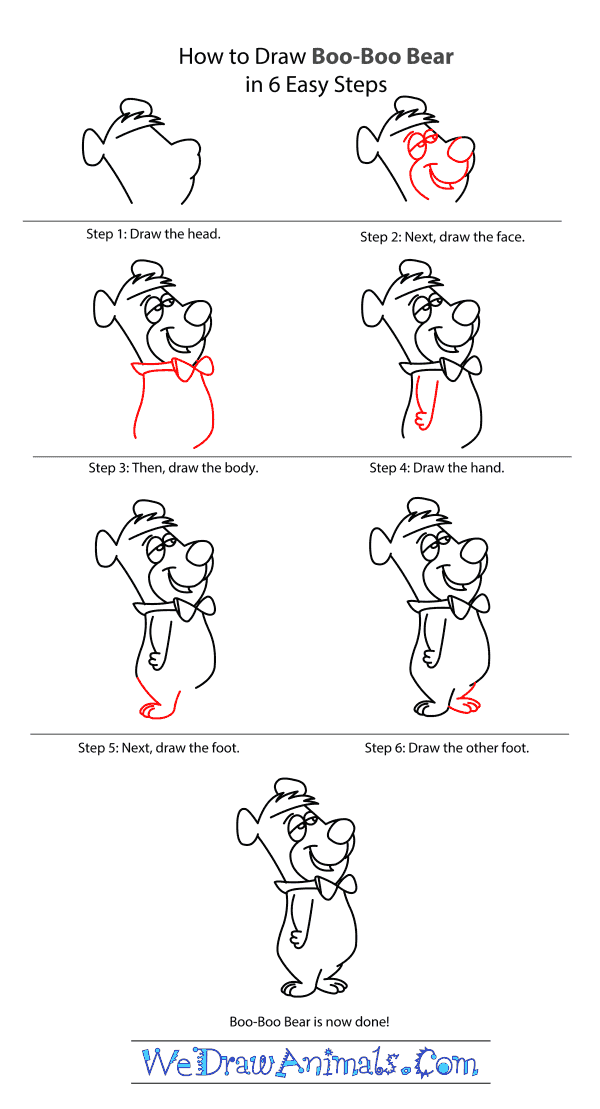