How to Draw Vinny Griffin From Family Guy 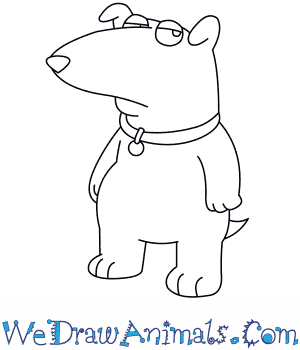 In this quick tutorial you'll learn how to draw Vinny Griffin From Family Guy in 8 easy steps - great for kids and novice artists.

At the bottom you can read some interesting facts about the Vinny Griffin From Family Guy. 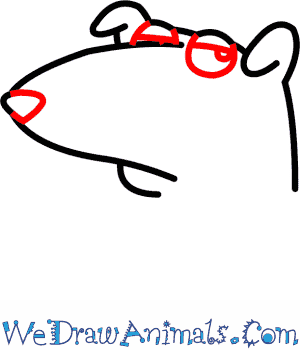 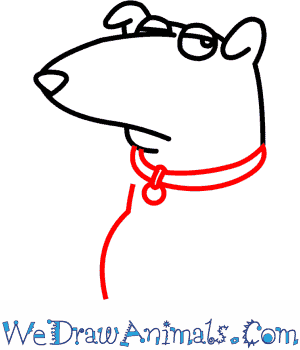 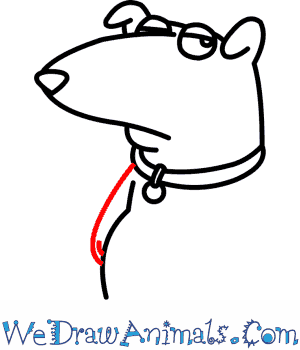 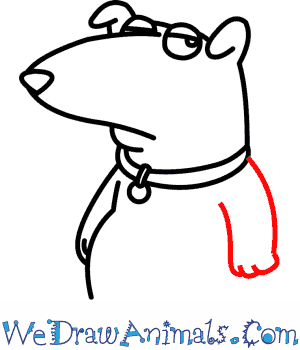 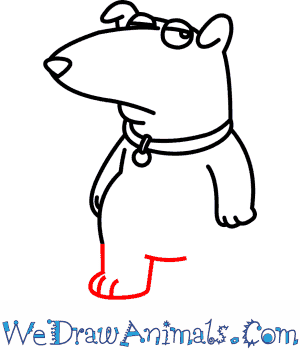 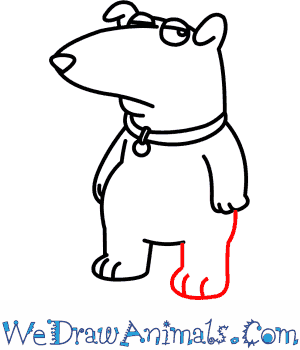 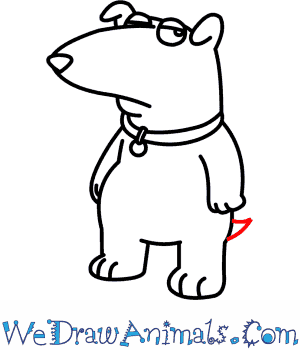 Vinny Griffin is a talking brown dog that appears in the series Family Guy. The series started in 1998 as an adult animated sitcom, featuring cut-away sight gags and a range of unique characters. Vinny was bought by the Griffin family after Brian was killed off in the episode “Life of Brian”. Although the family thought they would never get another dog, Peter Griffin fell in love with Vinny after finding out he could talk like Brian could.

Vinny is voiced by Tony Sirico, who is known for his role on the show “The Sopranos”. Because of this, he shows many similarities to an Itallian mobster, including offering to steal an iPhone instead of fetching a stick.