How to Draw Gangster Bugs Bunny From Looney Tunes 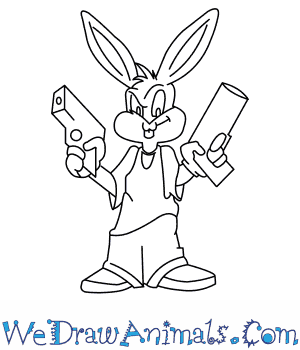 In this quick tutorial you'll learn how to draw Gangster Bugs Bunny From Looney Tunes in 12 easy steps - great for kids and novice artists.

At the bottom you can read some interesting facts about the Gangster Bugs Bunny From Looney Tunes. 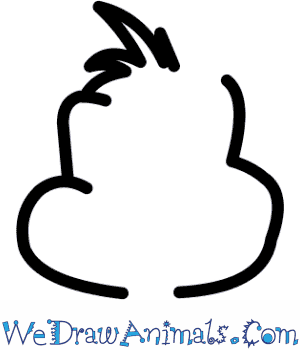 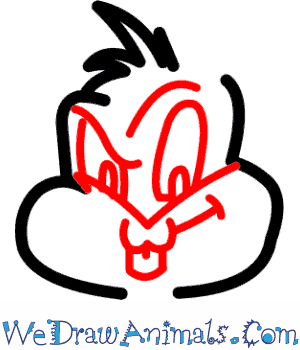 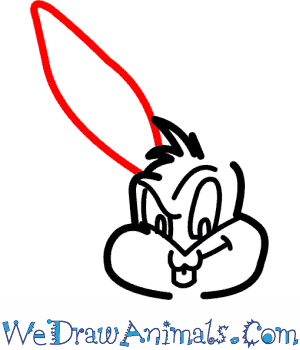 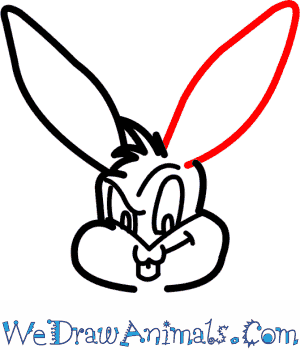 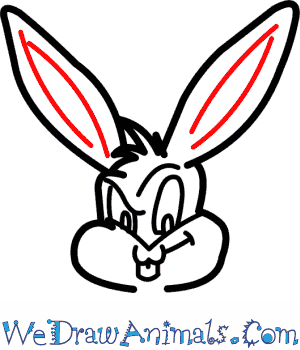 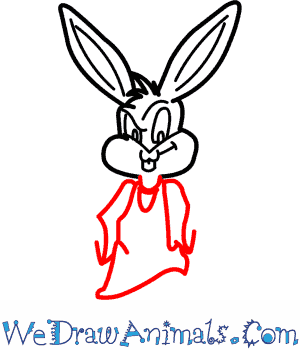 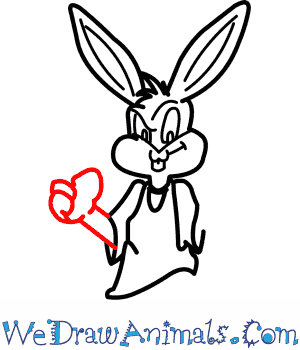 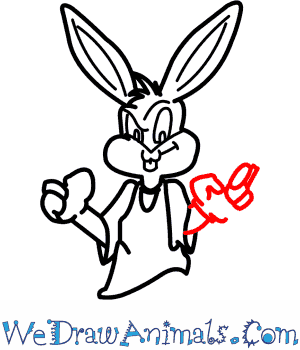 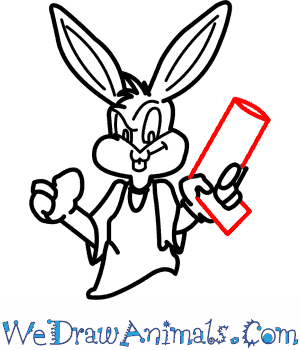 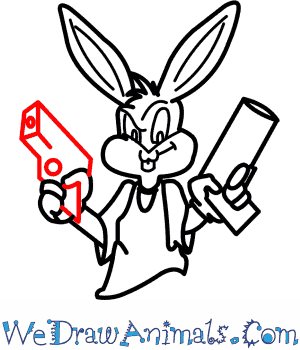 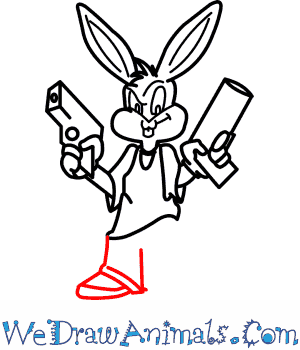 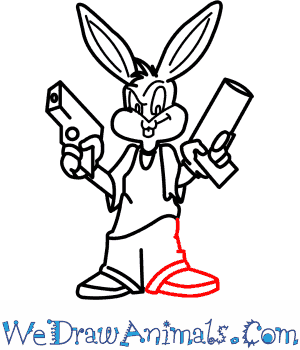 Bugs Bunny first appeared in the “Looney Tunes” episode “A Wild Hare” in 1940. Since then, he has become recognized worldwide as an animation icon. Shown as a tall, grey rabbit, usually eating a carrot, Bugs is a mischievous and clever animal. He’s laid-back and happy being left alone, but as soon as a hunter or rival challenges him, he outsmarts them and teaches them a lesson. He is often shown alongside Daffy Duck and Elmer Fudd.

The Gangster Rabbit: Bugs Bunny is an icon of American culture, showing up almost everywhere. Because of his authority-defying personality, some street artists have started drawing him wearing “gangster” clothing, or in graffiti art.