How to Draw Brian Griffin From Family Guy 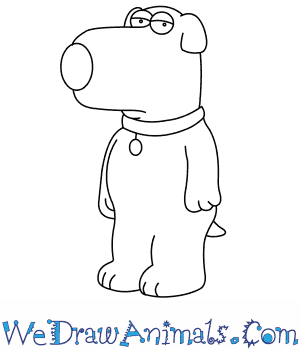 In this quick tutorial you'll learn how to draw Brian Griffin From Family Guy in 8 easy steps - great for kids and novice artists.

At the bottom you can read some interesting facts about the Brian Griffin From Family Guy. 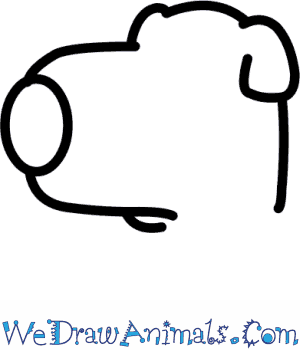 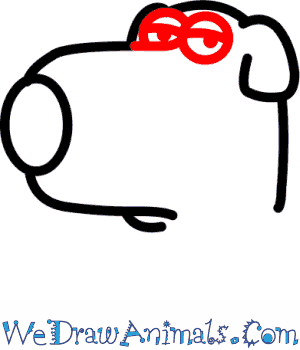 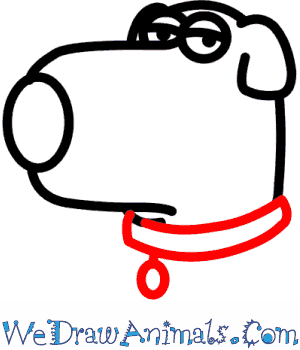 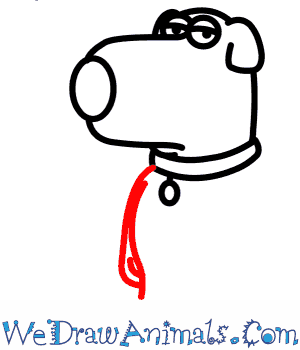 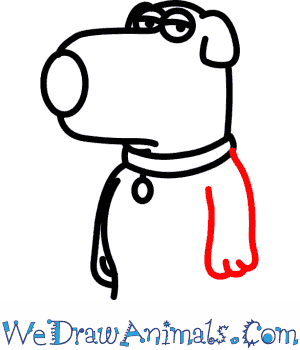 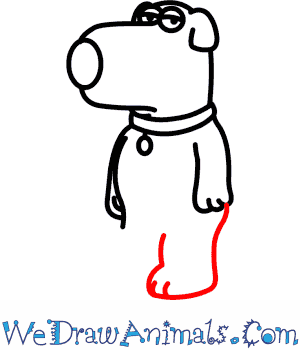 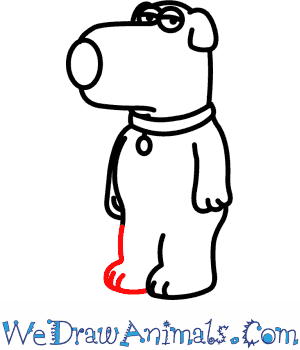 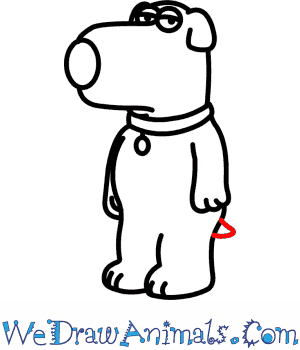 Brian Griffin is a talking white dog that appears in the series Family Guy. The series started in 1998 as an adult animated sitcom, featuring cut-away sight gags and a range of unique characters. He is the intelligent and level-headed member of the family, often providing witty commentary on events that are happening. Although he started as Peter Griffin’s best friend, Brian spends lots of time battling wits with Stewie Griffin.

Life of Brian: Brian has a large fan following and is considered a well-loved icon. Many were angry when he was killed and replaced with a new dog in the episode “Life of Brian”. Fans sent many messages to the creators and a petition with over 120,000 signatures was created. Brian was brought back in a later episode with the use of time travel. 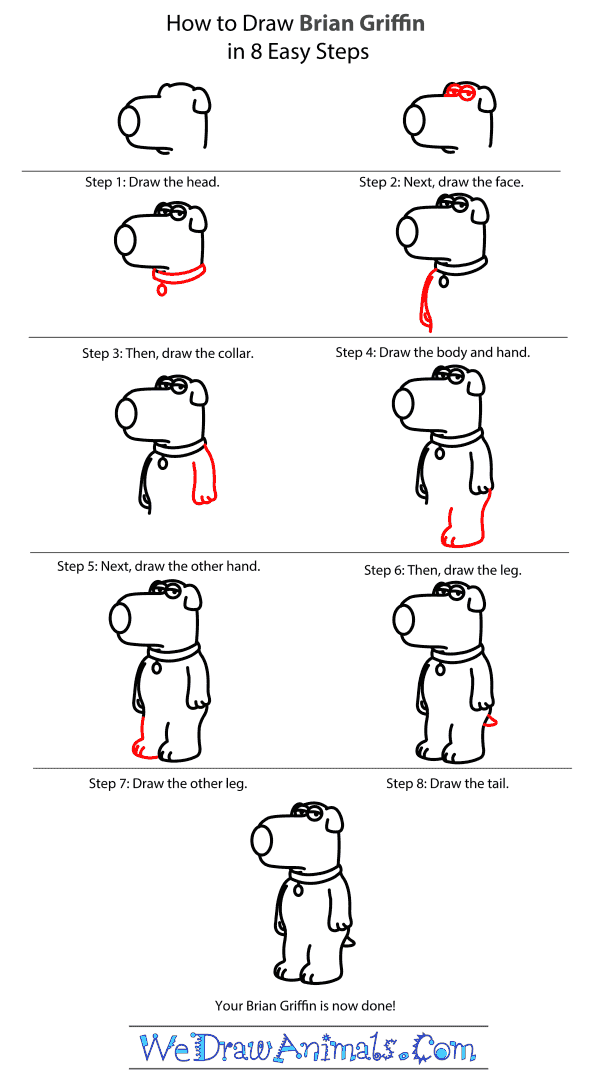 Previous post: How to Draw Princess Cadence From My Little Pony