How to Draw Curious George 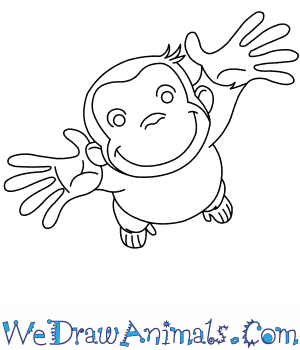 In this quick tutorial you'll learn how to draw Curious George in 8 easy steps - great for kids and novice artists.

At the bottom you can read some interesting facts about the Curious George. 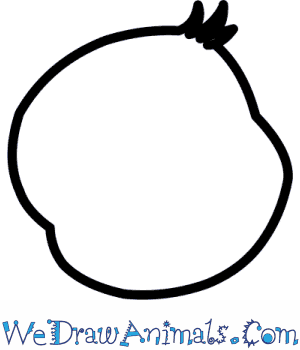 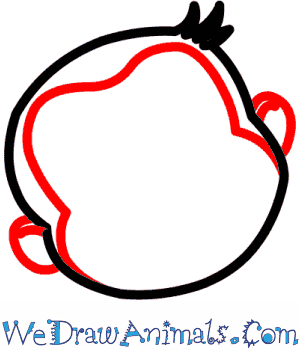 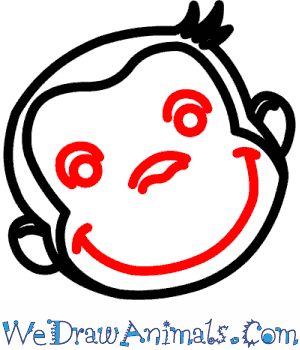 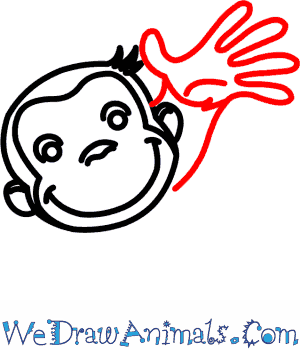 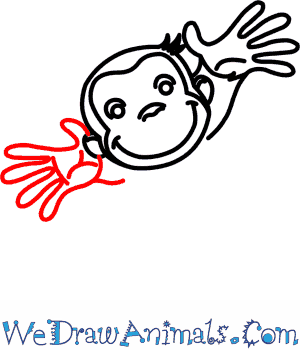 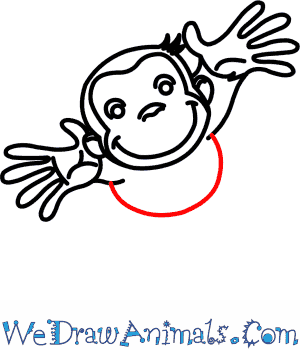 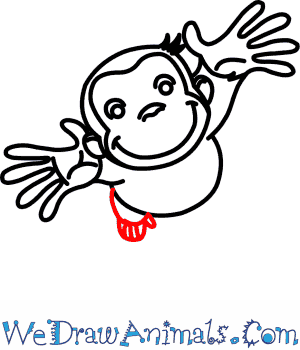 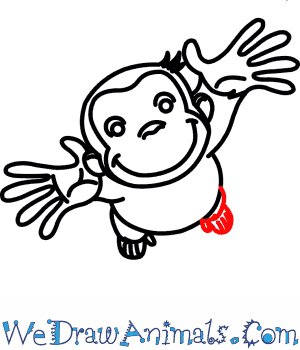 Curious George is the main character and title of a series of books that was published in 1941 by Hans Augusto Rey and Margret Rey. Each book features different characters and events, but always center around George, a curious brown monkey from Africa. He was brought to the big city by “The Man in the Yellow Hat” to live in a zoo, but after escaping, the Man decided George should live with him.

The plot of Curious George usually revolves around “The Man” taking George somewhere, and George getting himself into curious adventures. However, “The Man” always comes back at the right time, helping George get out of any tough spots. 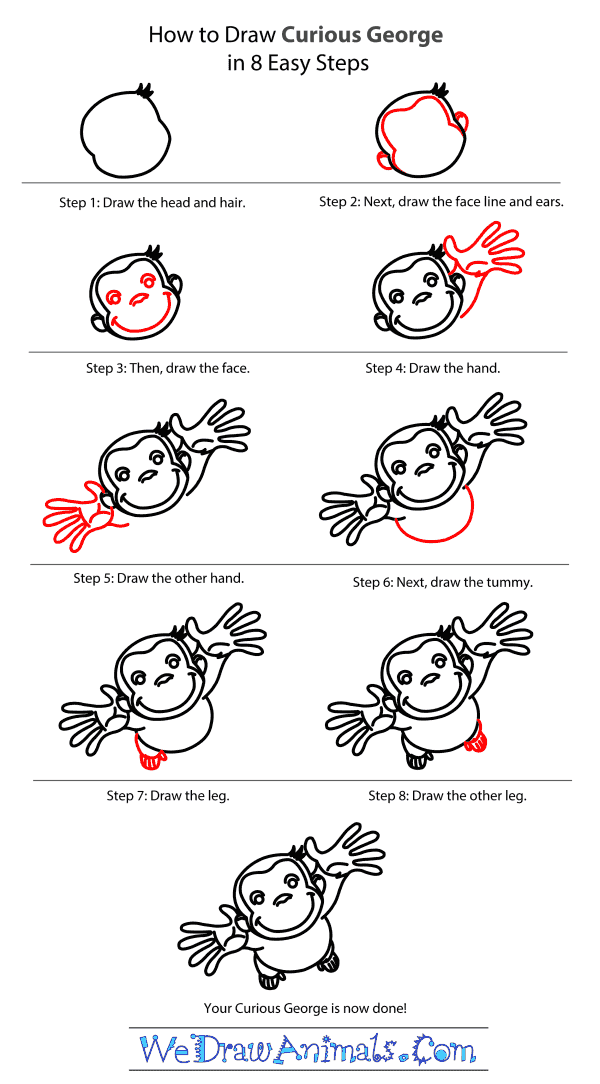 Previous post: How to Draw Brian Griffin From Family Guy