How to Draw Doduo Pokemon 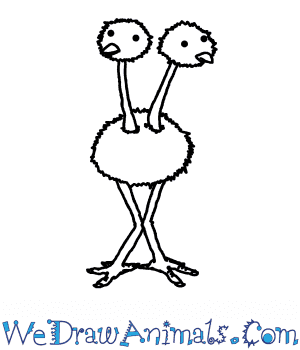 In this quick tutorial you'll learn how to draw Doduo in 5 easy steps - great for kids and novice artists.

At the bottom you can read some interesting facts about the Doduo.

How to Draw Doduo - Step-by-Step Tutorial 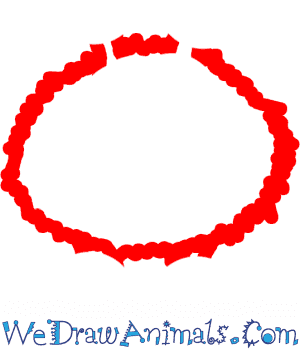 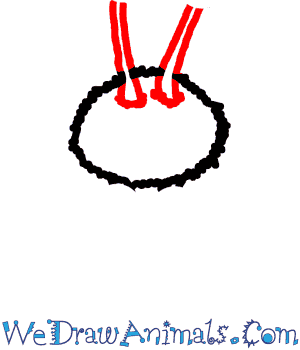 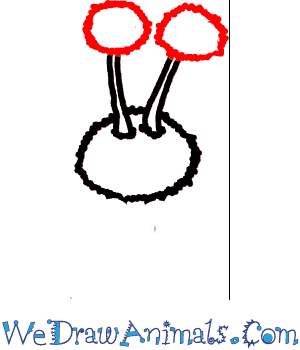 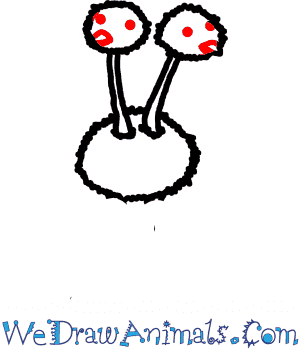 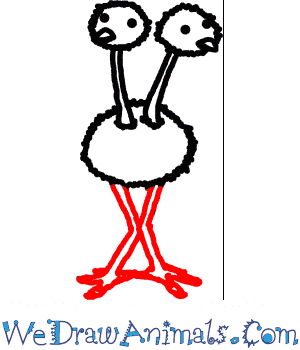 Interesting Facts about the Doduo

This two-headed bird Pokemon is a flying type, but only barely. Its wings are small and not very great for flight, which is compensated by the fact that the Doduo has very strong legs that it can use to cross great distances at high speeds-as high as sixty miles per hour. Two necks stem out of one brown, downy bird body, each one with a set of beady black eyes. Male Doduo have black necks, while female Doduo have brown necks. Their brains are identical to the other’s, and it is believed that this bird’s two heads can communicate telepathically to one another. They know how to utilize the efficiency of having two heads, as one is always on the lookout, alert and awake, while the other sleeps or eats. Sometimes their identical brains may differ in slight ways, but this is not common at all.

Additional Facts about Doduo: Doduo stays in wide, open spaces so that they can see any enemies that might be approaching, and run away before it ever has to fight. They are not exactly confrontational birds, and much prefer to run than to fight. When their two heads begin to fight with one another, the Doduo will become incapacitated. This will only clear itself up when one of the heads begins to eat, as it distracts them from whatever they were squabbling about. When Doduo runs, its heads alternate in raising and lowering, to help provide stability while they run over vast distances. 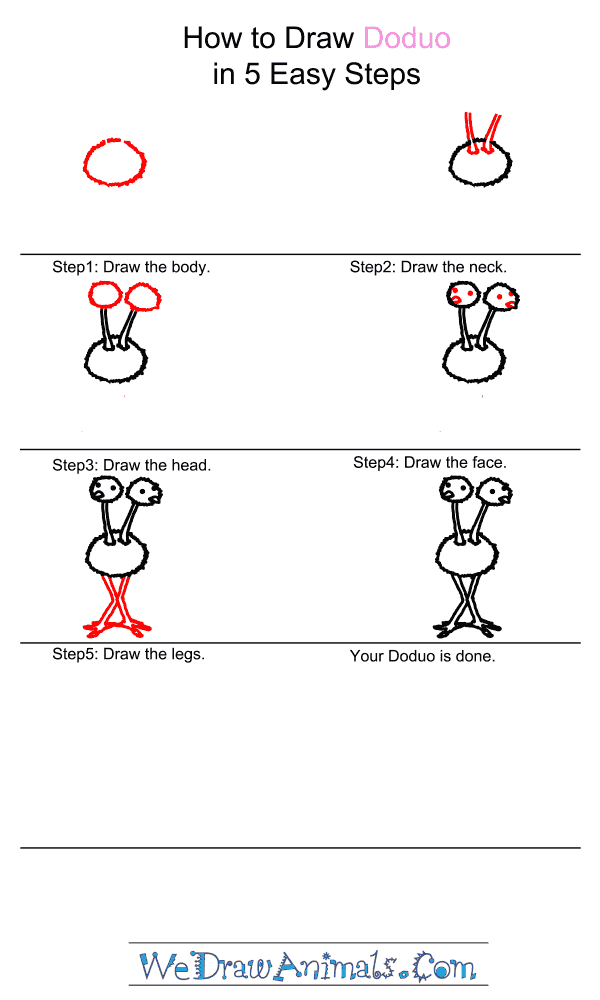 How to Draw Doduo – Step-by-Step Tutorial

Previous post: How to Draw a Fire Salamander Pokemon