How to Draw Eevee Pokemon 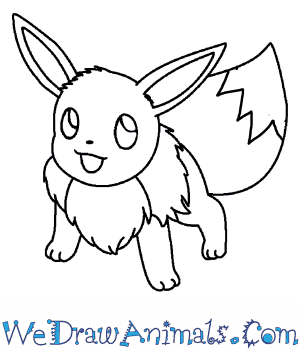 In this quick tutorial you'll learn how to draw Eevee in 7 easy steps - great for kids and novice artists.

At the bottom you can read some interesting facts about the Eevee.

How to Draw Eevee - Step-by-Step Tutorial 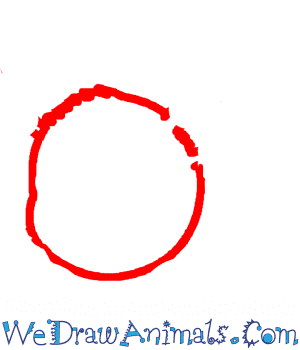 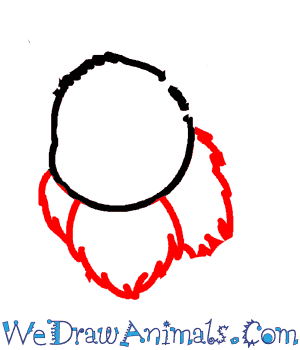 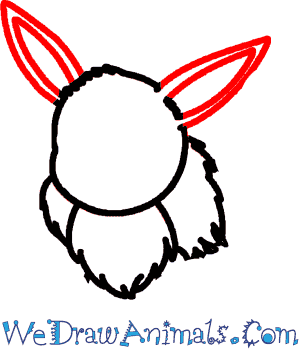 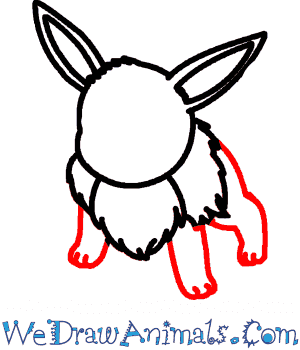 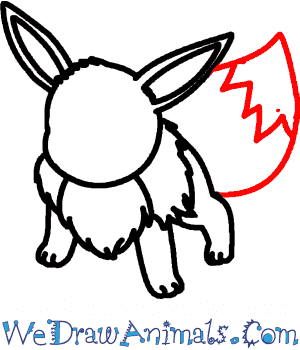 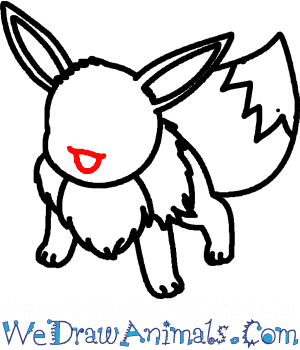 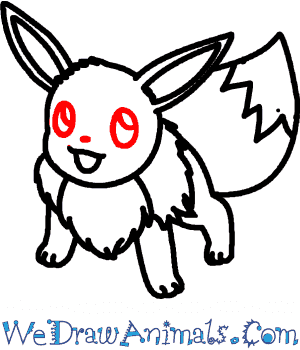 Interesting Facts about the Eevee

Eevee is classified under Normal-type Pokemon and belongs to the same family as Vaporeon and Flareon. It resembles a small dog with brown fur and a large furry collar that is white around its neck. It has pointed ears and a small nose. It has a naïve personality and will frequently run into foes.

It also can evolve into different Pokemon using different stones: a fire stone yielding Flareon, a water stone will yield Vaporeon and a thunder stone will yield Jolten. Its genetic makeup makes it a sought after Pokemon by scientists mainly who seek to determine the irregularity of its makeup and how it can be harnessed to be used on other species. 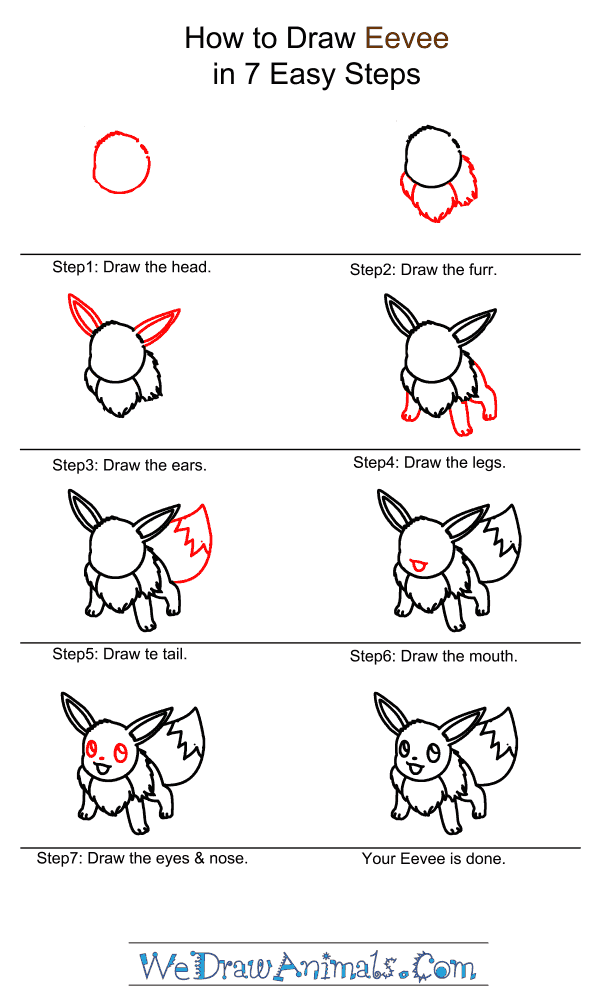 How to Draw Eevee – Step-by-Step Tutorial

Previous post: How to Draw a Brushtail Possum Pokemon