How to Draw Farfetchd Pokemon 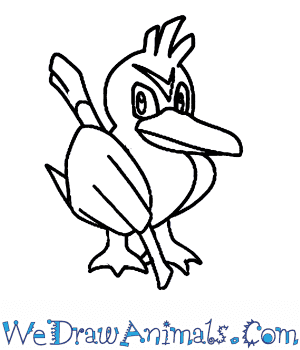 In this quick tutorial you'll learn how to draw Farfetchd in 7 easy steps - great for kids and novice artists.

At the bottom you can read some interesting facts about the Farfetchd.

How to Draw Farfetchd - Step-by-Step Tutorial 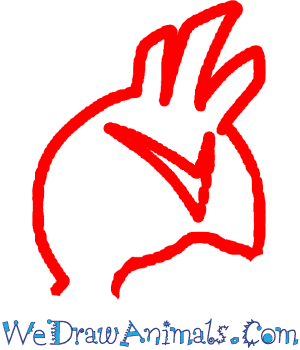 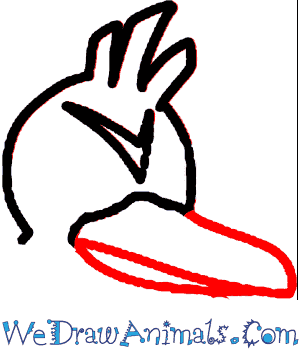 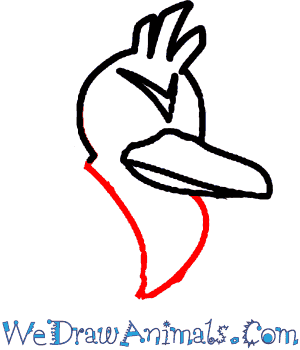 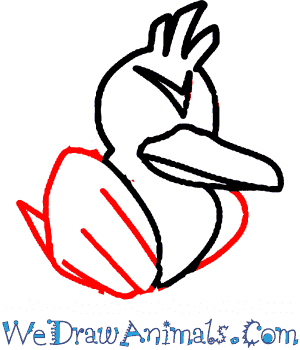 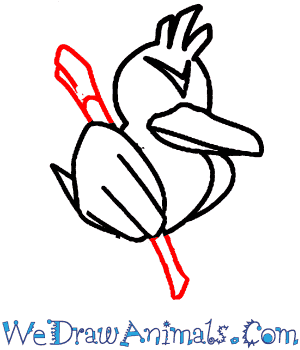 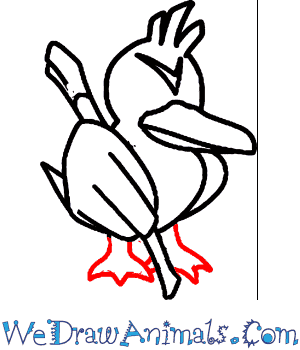 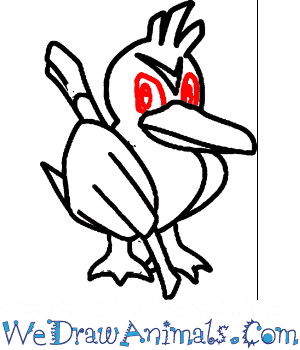 Interesting Facts about the Farfetchd

This wild duck Pokemon is of the flying-normal variety, and unlike many other Pokemon does not evolve or de-evolve into any other species. They appear to be ordinary ducks, with brown feathers and a white underbelly, as well as a V-shaped crest upon its forehead. Its wings are significantly important to this bird, not only as means of flight but as hands as well, which it uses to grab things. They have yellow legs with webbed feet that help them to move around on top of the surface of bodies of water. They like to live in grassy areas, particularly where leek grows.

Additional Facts about Farfetch’d : The leek is considered to be far more than just a trinket to the Farfetch’d Pokemon. It is a way of life to this creature, as they use these vegetables as weapons, an emergency source of food, or material used for the building of its nest. These birds will literally defend their leek with their very lives, as well as areas where the leek is supposed to grow. They take this veggie very seriously, even using it when engaging in combat with other Pokemon! 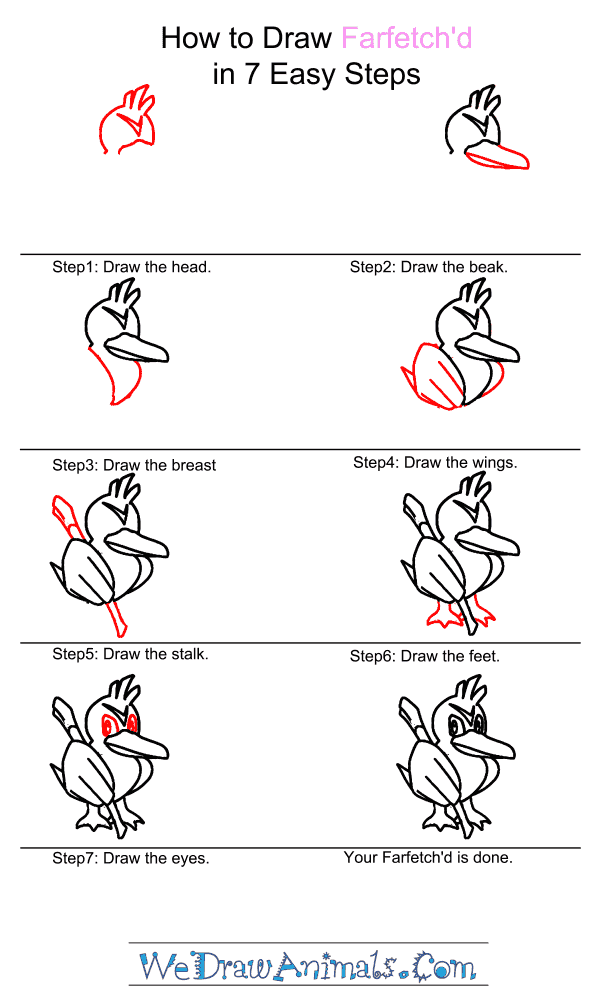 How to Draw Farfetchd – Step-by-Step Tutorial

Next post: How to Draw a Fire Salamander Pokemon