How to Draw Finn And Jake From Adventure Time 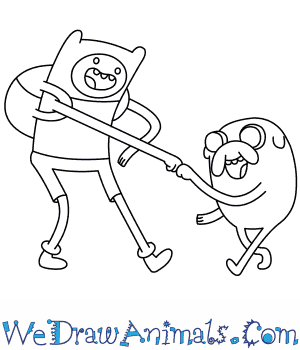 In this quick tutorial you'll learn how to draw Finn And Jake From Adventure Time in 14 easy steps - great for kids and novice artists.

At the bottom you can read some interesting facts about the Finn And Jake From Adventure Time. 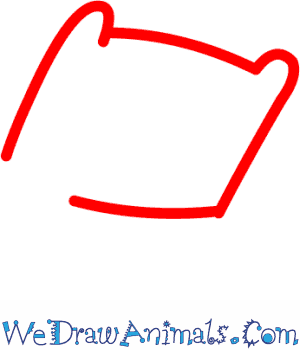 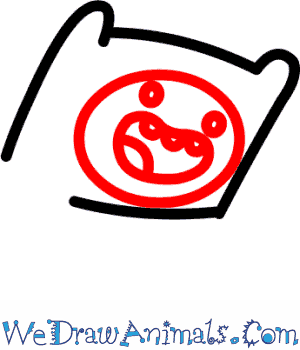 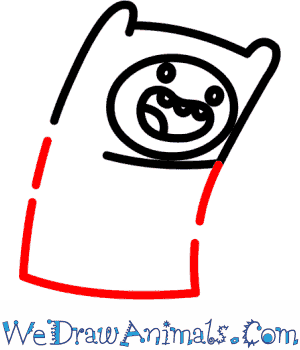 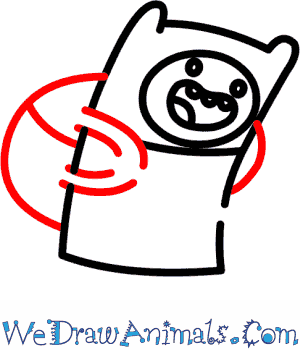 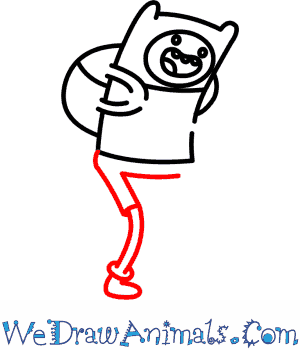 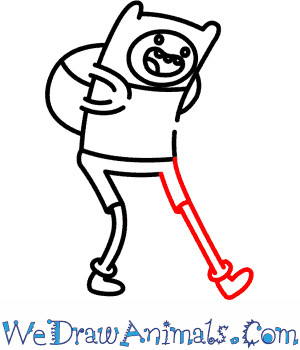 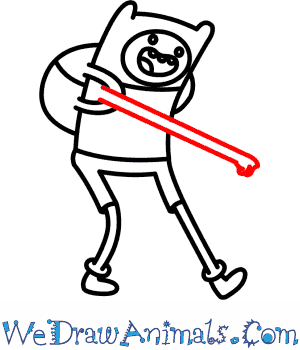 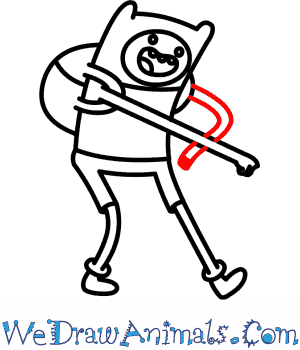 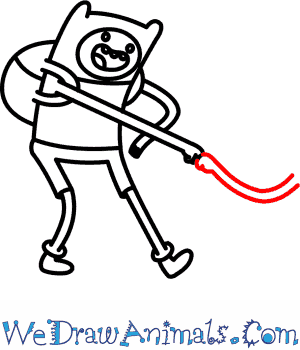 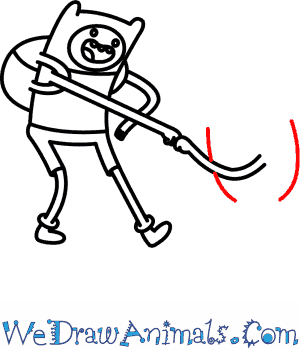 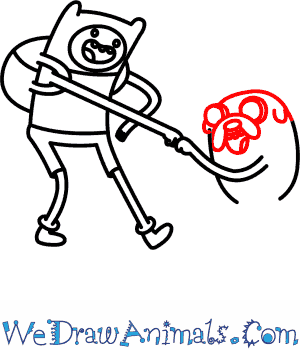 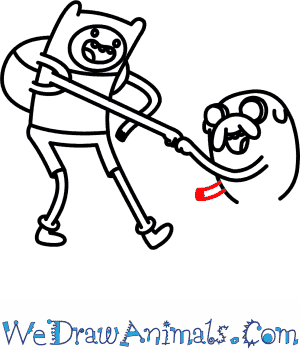 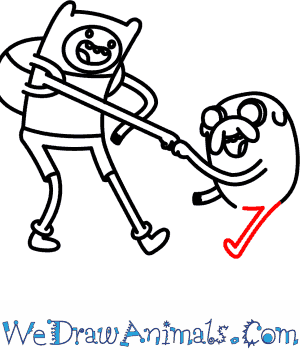 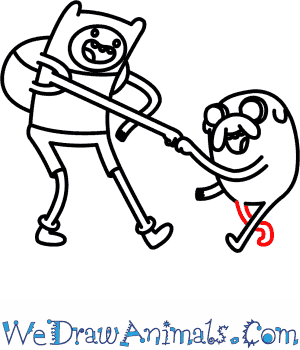 Interesting Facts about Finn and Jake from Adventure Time

Cartoon network premiered the first episode of Adventure Time in 2010, after an animation short became a viral sensation online. Finn is the brave and determined hero of the series, with Jake as his loyal companion. Finn is a young boy and one of the last humans in the Land of Ooo, a bizarre world filled with princesses and monsters. He wears a distinctive white hat, wears a green backpack and often carries a sword. Jake is Finn’s adopted brother, a talking yellow dog. With magical stretching powers, Jake often helps Finn when they go on adventures.

Internet Popularity: Although it’s aimed at pre-teens, Adventure Time is hugely popular on the internet and with adults. Many fans create theories based around the show’s back story, or draw amazing artwork of the characters.

Next post: How to Draw Gumball From The Amazing World Of Gumball

Previous post: How to Draw Raven From My Little Pony