How to Draw Gumball From The Amazing World Of Gumball 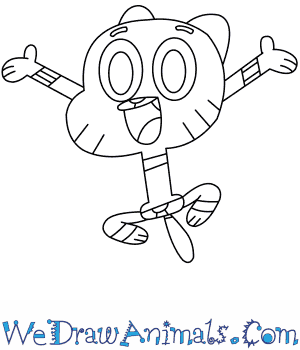 In this quick tutorial you'll learn how to draw Gumball From The Amazing World Of Gumball in 8 easy steps - great for kids and novice artists.

At the bottom you can read some interesting facts about the Gumball From The Amazing World Of Gumball. 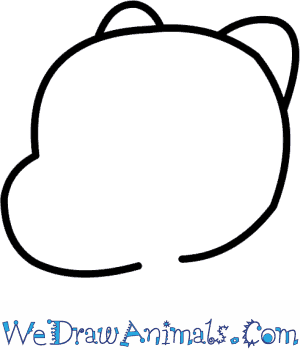 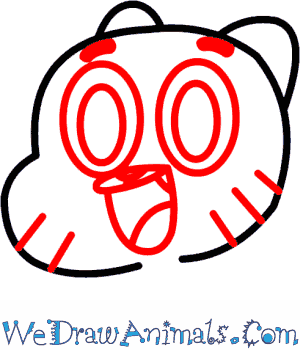 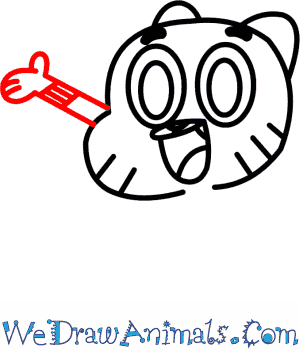 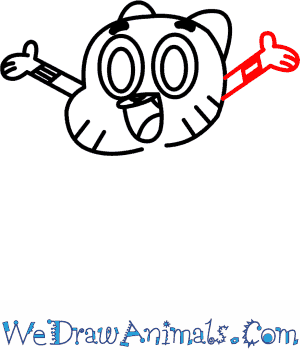 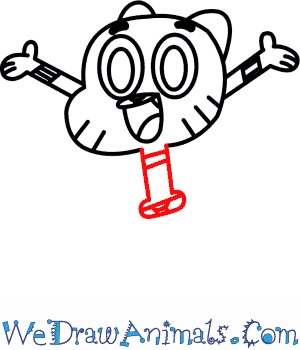 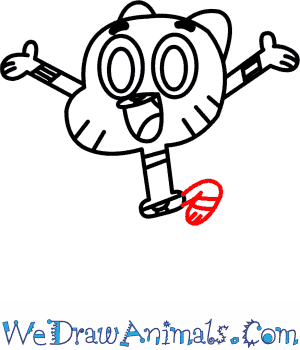 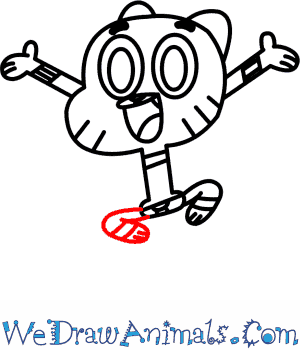 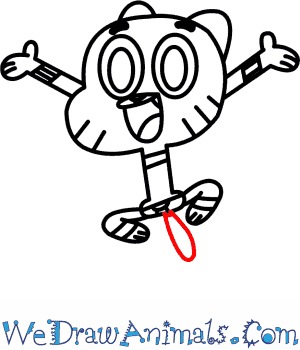 Interesting Facts about The Amazing World of Gumball

The Amazing World of Gumball began on Cartoon Network in 2011, centering on Gumball Watterson and his adventures. While Gumball is a 12-year-old blue cat, his friends and family are a wide range of different animals and objects, as everything in their town has the power to come to life. Gumball and his brother, Darwin, often accidentally get into trouble due to their rambunctious tendencies and naivety.

The show is animated with many different mediums, using Claymation, computer generated and hand drawn animation. Ben Bocquelet, the creator, intended the series to have a mix of many “misfit” characters and styles. 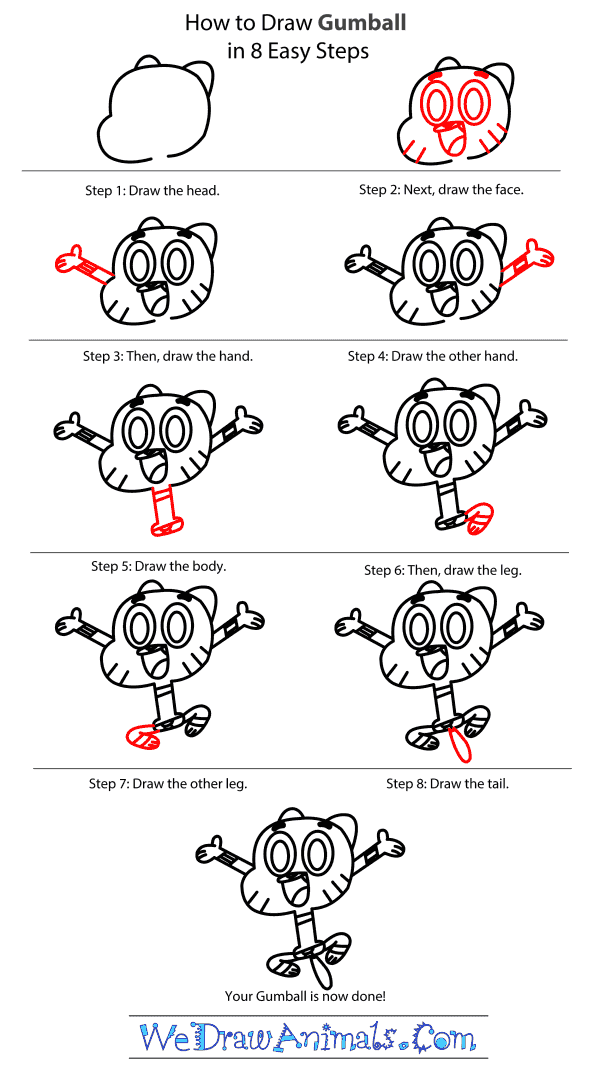 Previous post: How to Draw Finn And Jake From Adventure Time