How to Draw Raven From My Little Pony 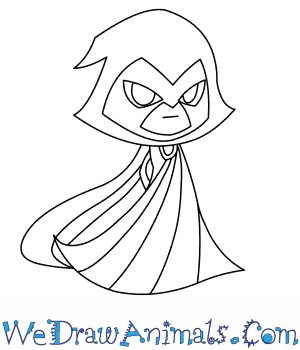 In this quick tutorial you'll learn how to draw Raven From My Little Pony in 5 easy steps - great for kids and novice artists.

At the bottom you can read some interesting facts about the Raven From My Little Pony. 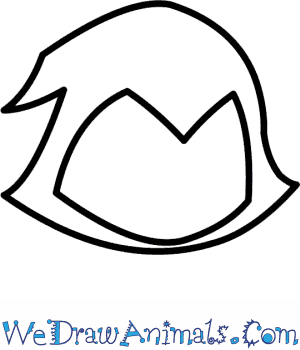 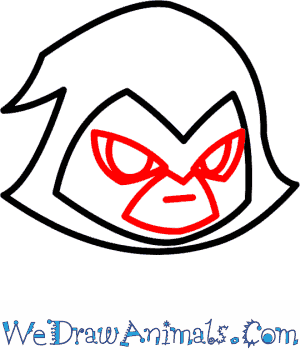 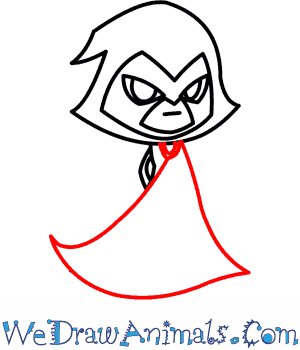 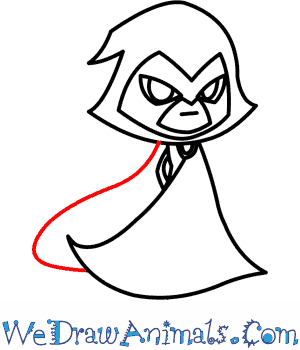 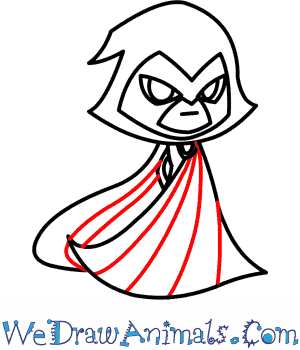 Raven is a member of the My Little Pony casting group from a retail franchise of toy animals that are modeled after a small equestrian species. The characters were designed in 1981 by Bonnie Zacherle, an American illustrator. The manufacturing company Hasbro, began displaying her patented products in retail businesses. The trend was extended into the media on a television animated series.

This character is unnamed in the cartoon show, but is named in comic books by the IDW (Idea and Design Works, LLC) Publishing company, who is also an American publisher of newspaper strip collections, and art books. This business was founded as the publishing division in 2010 and is one of the largest literary publishers in the world. The portrayal of Raven with the other story characters, is to show how humans can overcome common obstacles in life every day. 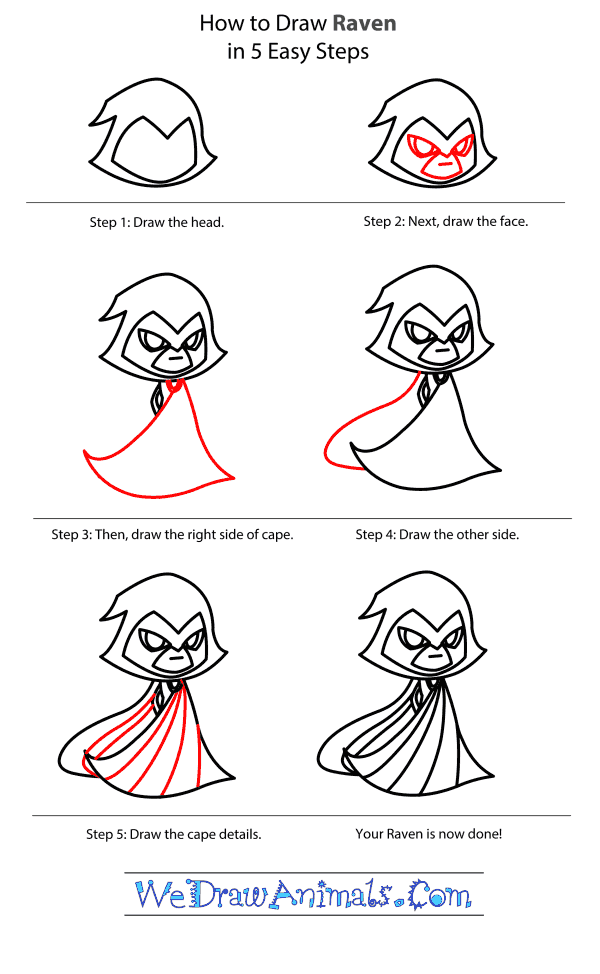 Next post: How to Draw Finn And Jake From Adventure Time