How to Draw Peppa Pig 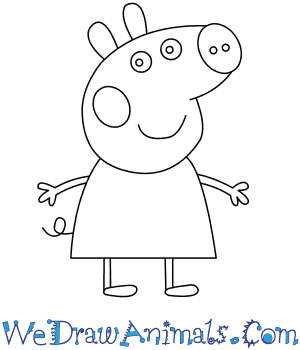 In this quick tutorial you'll learn how to draw Peppa Pig in 8 easy steps - great for kids and novice artists.

At the bottom you can read some interesting facts about the Peppa Pig. 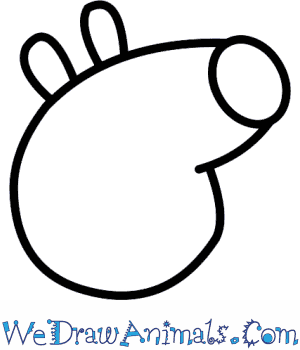 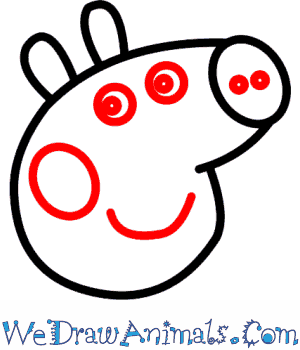 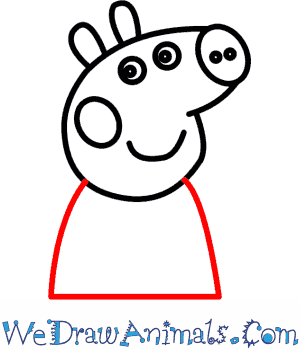 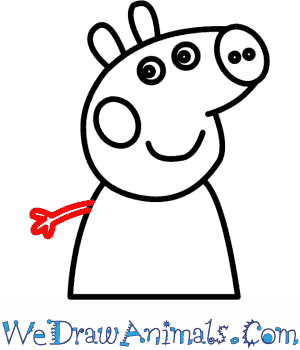 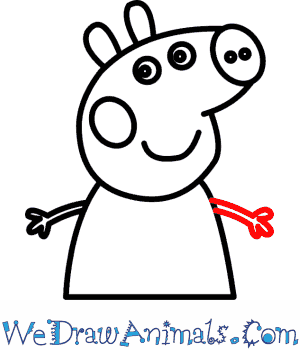 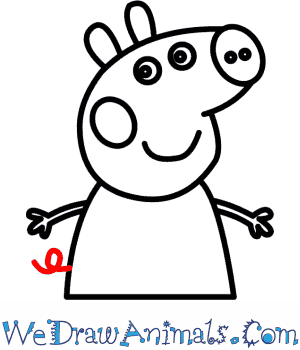 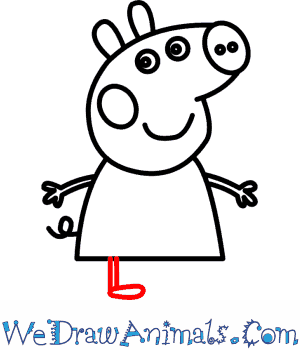 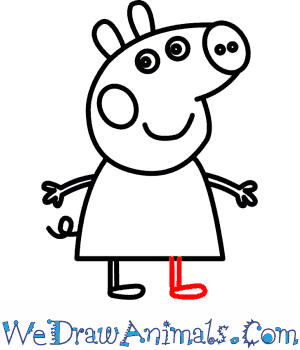 Peppa Pig is a member of the Peppa Pig & Friends casting group from a British animated television series. The characters are all mammals, with stories aimed at a preschool audience. They were designed by Astley Baker Davies, and originally displayed on May 31st 2004 in the United Kingdom, by the eOne Family company (formerly E1 Kids).

The Peppa Pig franchise is one of the largest trending entertainment brands in Britain. The main characters are Peppa Pig and her parents Mummy Pig and Daddy Pig, including siblings, grandparents, aunt, uncle, and cousin. Within the story is included a variety of other animals belonging to a variety of species. 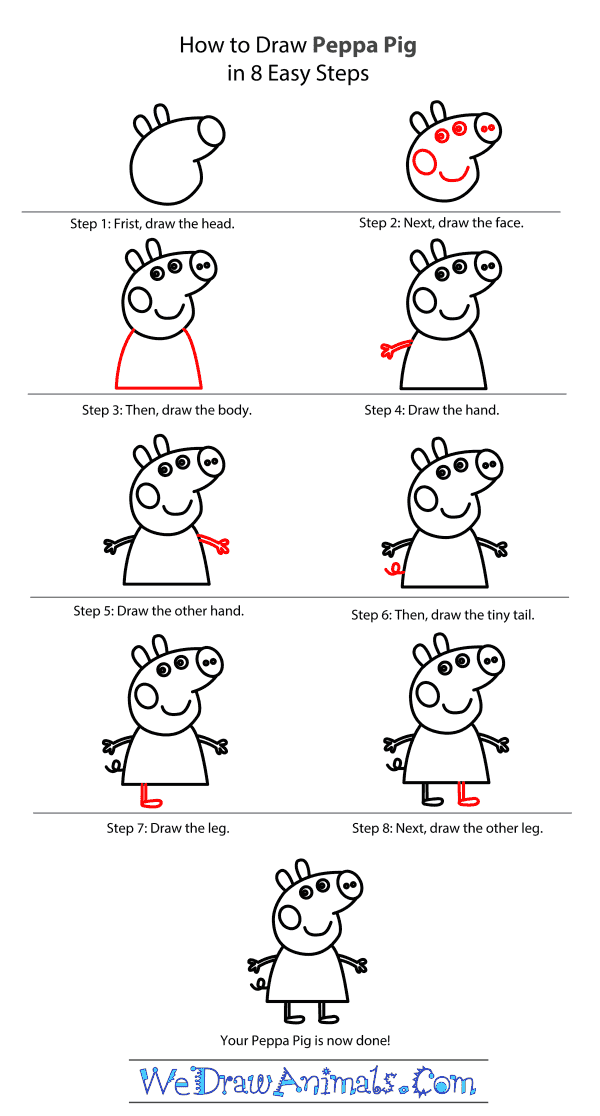 Next post: How to Draw Raven From My Little Pony

Previous post: How to Draw Princess Luna From My Little Pony