How to Draw Princess Luna From My Little Pony 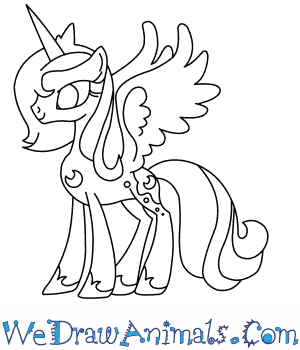 In this quick tutorial you'll learn how to draw Princess Luna From My Little Pony in 8 easy steps - great for kids and novice artists.

At the bottom you can read some interesting facts about the Princess Luna From My Little Pony. 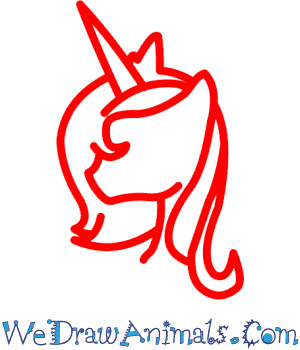 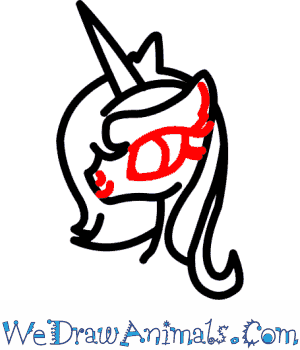 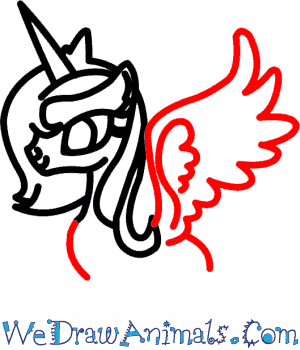 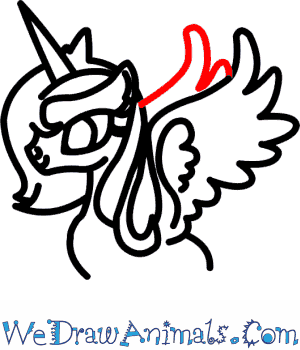 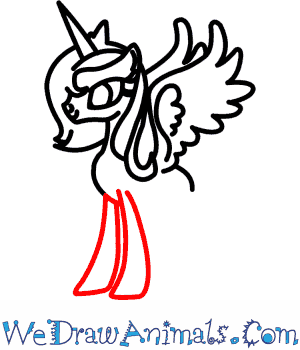 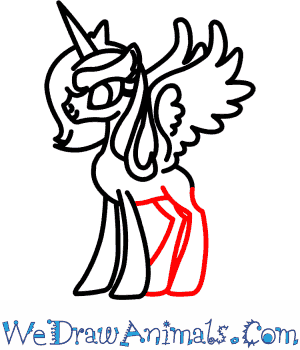 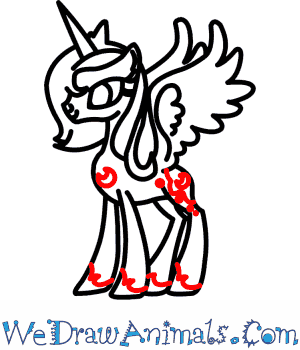 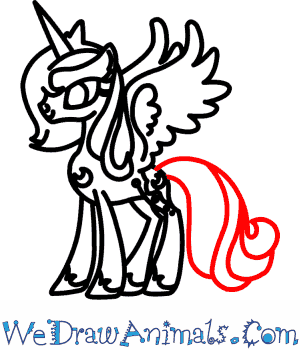 Interesting Facts about Princess Luna from My Little Pony

Princess Luna is a character featured in the 2010 series “My Little Pony: Friendship is Magic”. In the first episode of the show, she appears first as a legend, and then as a villain named Nightmare Moon. However, she quickly is defeated and returned to her old, kind self. Luna is the younger sister of Princess Celestia and assists in the ruling of Equestria. She is responsible for raising the moon at night, while her sister brings the sun up during the day.

Although she eventually is found to be a kind and helpful pony, Luna was originally turned into the evil Nightmare Moon by her bitterness. Luna was jealous that the ponies of Equestria celebrated and played when the sun came up, but “shunned” the night time by sleeping. 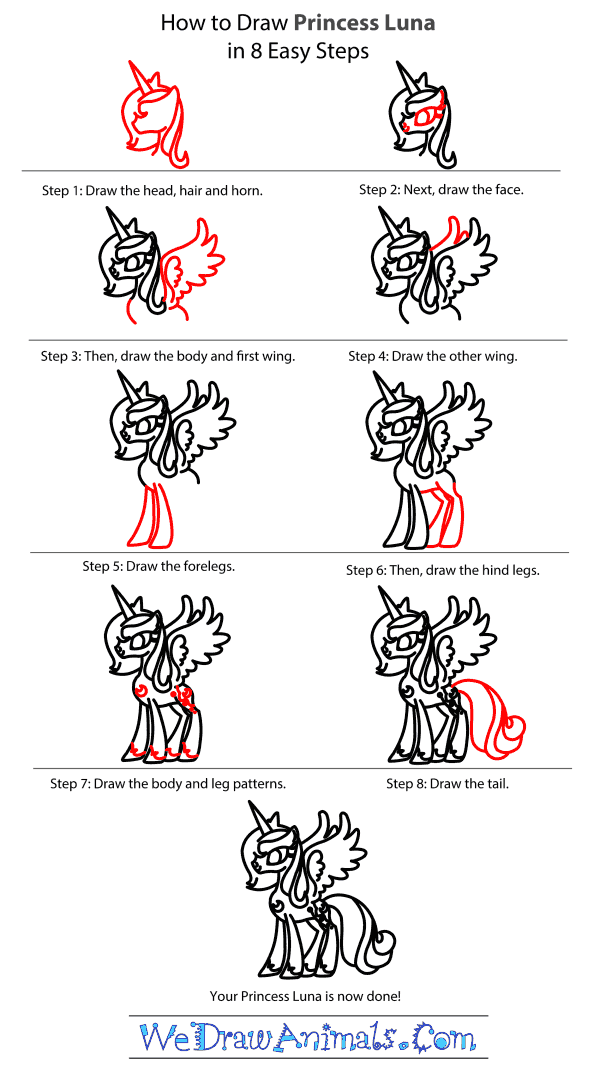 Previous post: How to Draw Applejack From My Little Pony