How to Draw Foghorn Leghorn 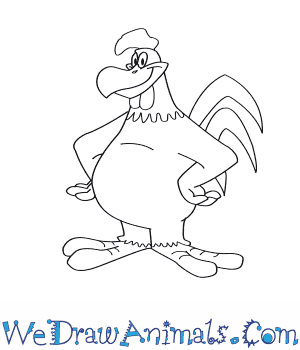 In this quick tutorial you'll learn how to draw Foghorn Leghorn in 7 easy steps - great for kids and novice artists.

At the bottom you can read some interesting facts about the Foghorn Leghorn. 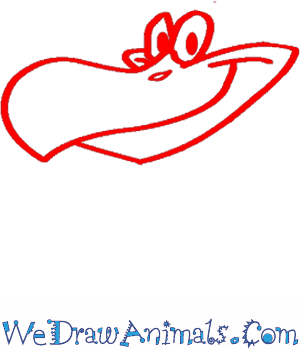 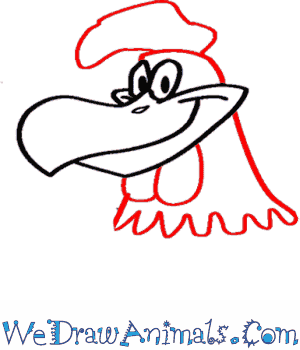 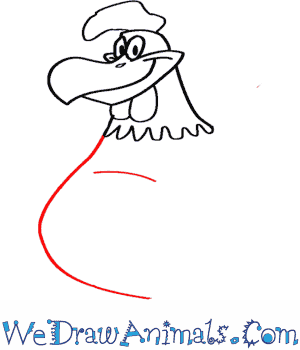 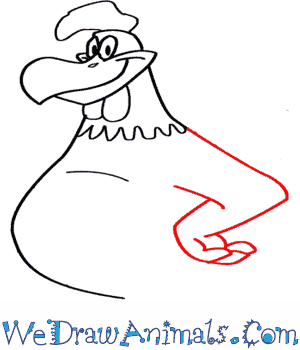 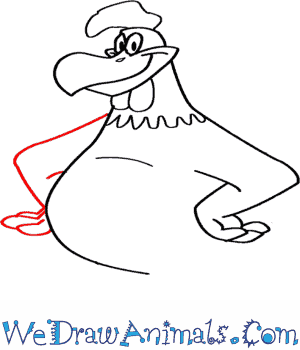 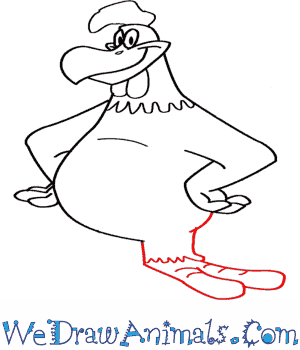 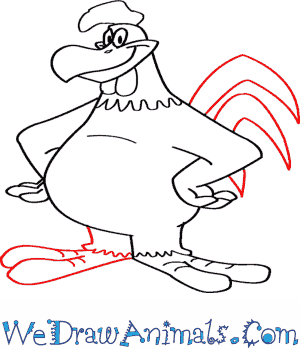 Foghorn Leghorn is a member of the Looney Tunes and Merrie Melodies casting group from the animated television series. The character was released during 1946, created by Robert McKimson and was produced by the Warner Bros. studio during the Golden Age of American animation. He was voiced by Mel Blanc originally, then Joe Alaskey, and currently Jeff Bergman.

He was inspired by character Senator Claghorn, a Southern politician acted by Kenny Delmar from the Fred Allen radio show. He often said “That’s a joke, ah say, that’s a joke, son” mimicking a Texas rancher. Foghorn starred in 28 cartoons that were directed by Robert McKimson from 1946 to 1964. Since then, he has had appearances in movies, television shows and commercials, music videos and video games. ‬ 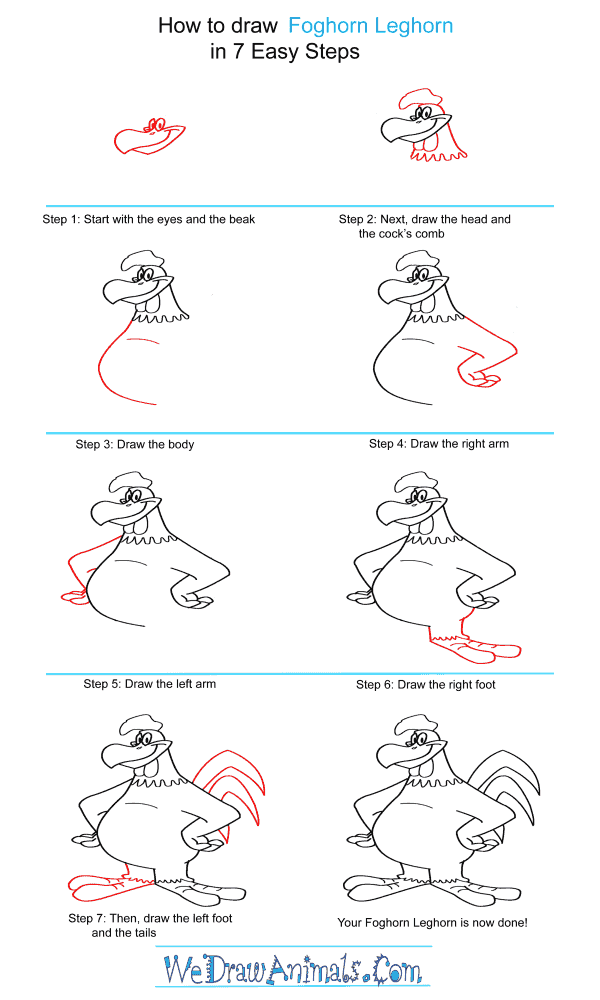 Next post: How to Draw Fox Mccloud From Star Fox