How to Draw Fox Mccloud From Star Fox 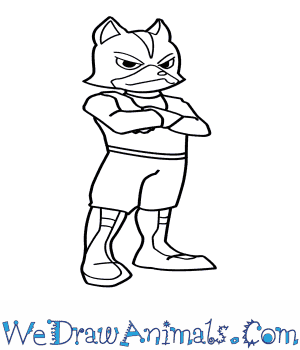 In this quick tutorial you'll learn how to draw Fox Mccloud From Star Fox in 6 easy steps - great for kids and novice artists.

At the bottom you can read some interesting facts about the Fox Mccloud From Star Fox. 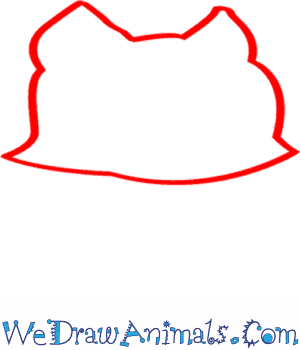 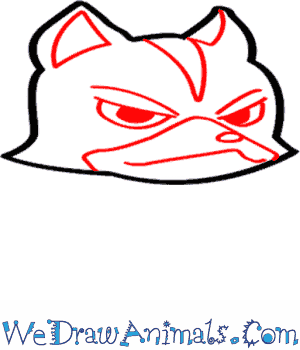 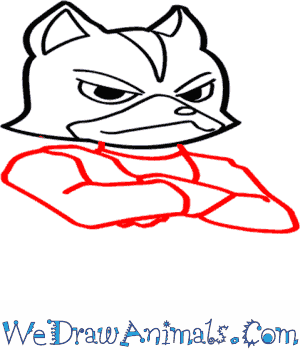 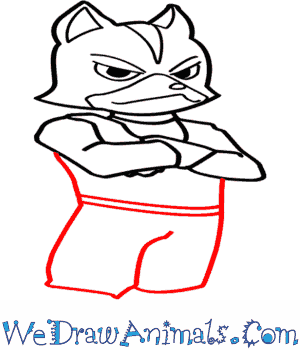 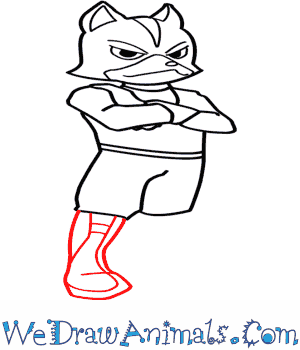 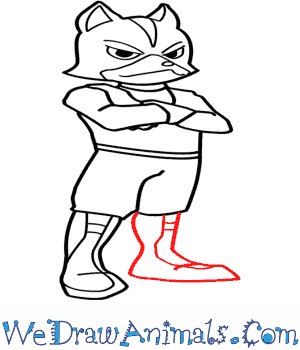 Fox McCloud is a member in the casting group for the Star Fox video game series. The concept was designed by Shigeru Miyamoto in 1993 for gaming platforms Super Nintendo Entertainment System, Nintendo 64, Nintendo GameCube, Nintendo DS, Nintendo 3DS, and Wii U.Did you know? 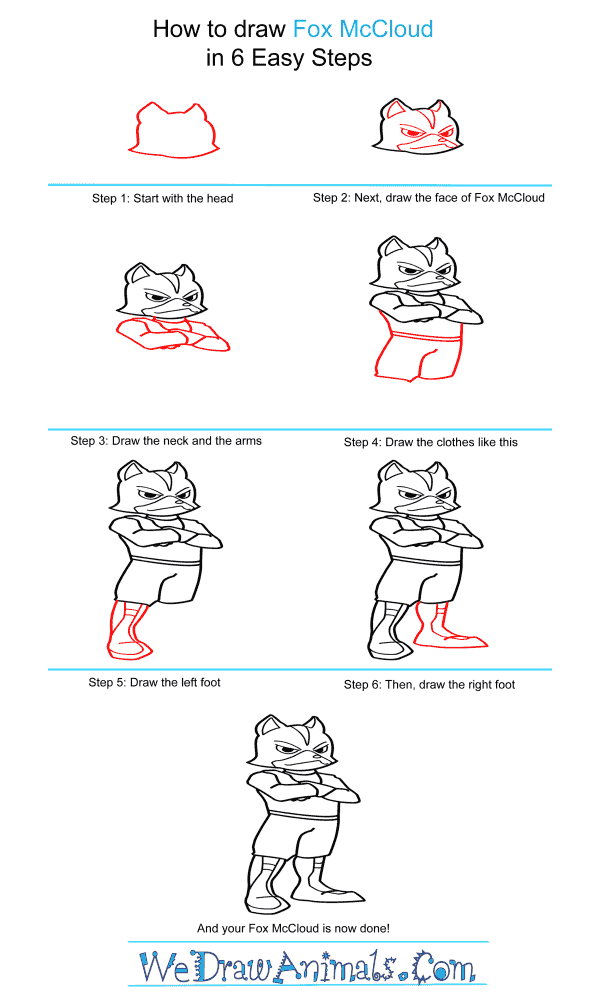