How to Draw Hello Kitty 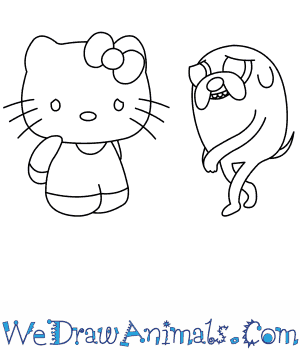 In this quick tutorial you'll learn how to draw Hello Kitty in 14 easy steps - great for kids and novice artists.

At the bottom you can read some interesting facts about the Hello Kitty. 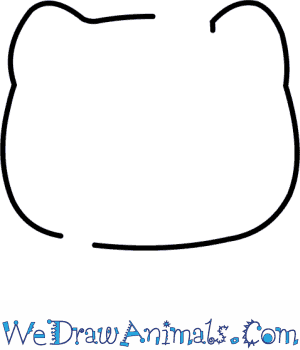 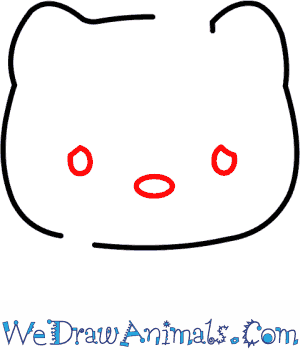 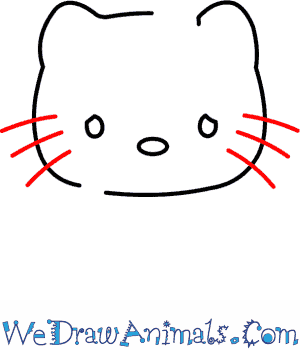 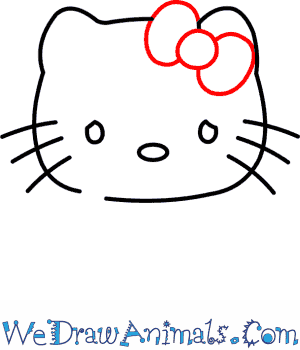 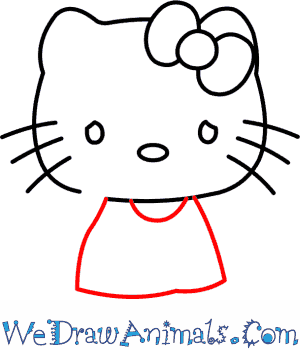 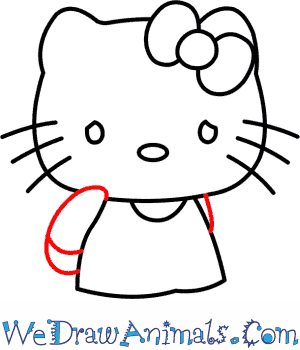 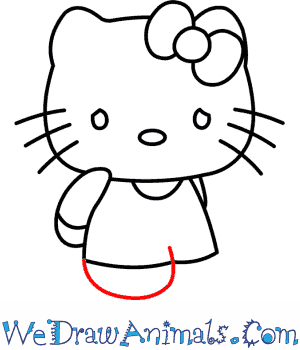 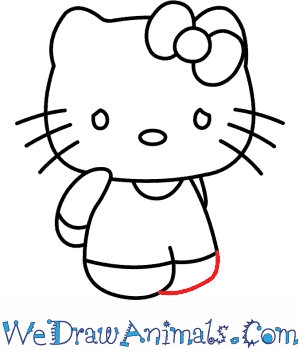 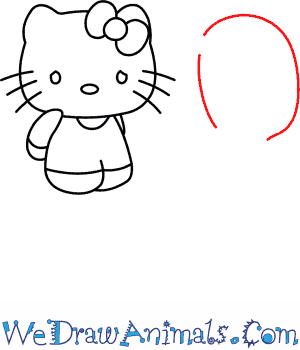 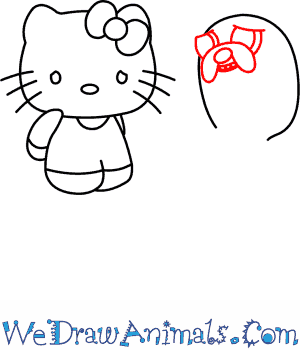 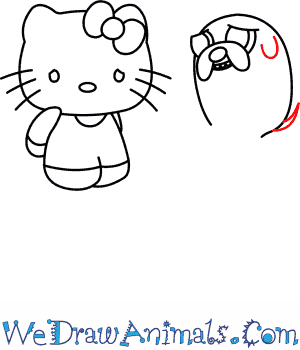 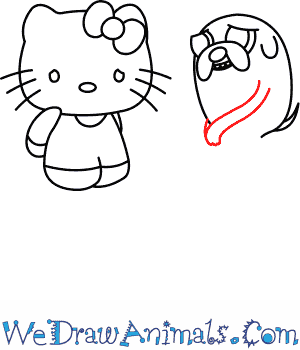 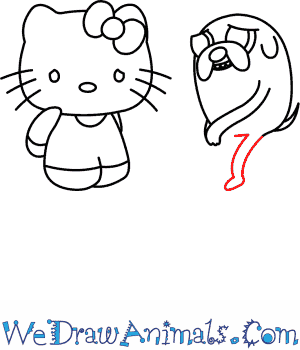 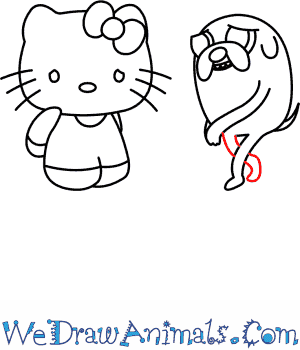 Hello Kitty is the name of a character that is very popular in Japan and around the world. She first appeared in 1974 on a small purse, and has since then exploded in popularity. Often she is portrayed as a young female cat that is kind-hearted and a little bit of a tomboy. Her species is officially a white Japanese bobtail cat and she is always drawn with a yellow nose, no mouth, and a red bow over her left ear.

Due to her overwhelming popularity, many have also suggested a darker side to Hello Kitty. Some think that her design was ripped off from an existing cute cat character, while other suggest different conspiracy theories.