How to Draw Mac And Tosh From Looney Tunes 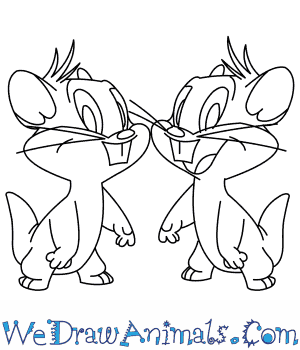 In this quick tutorial you'll learn how to draw Mac And Tosh From Looney Tunes in 16 easy steps - great for kids and novice artists.

At the bottom you can read some interesting facts about the Mac And Tosh From Looney Tunes. 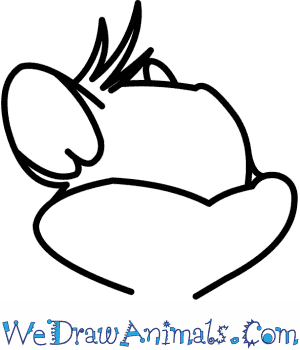 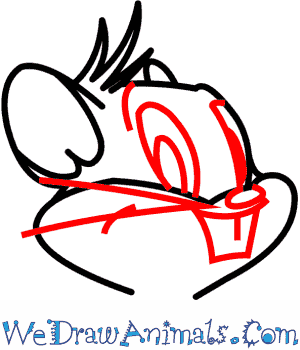 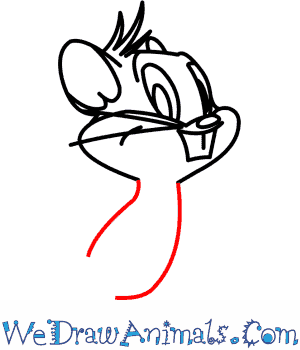 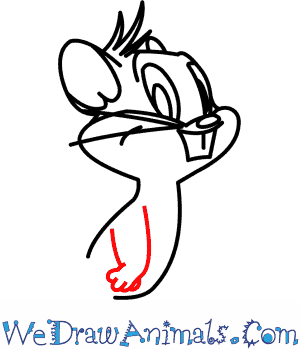 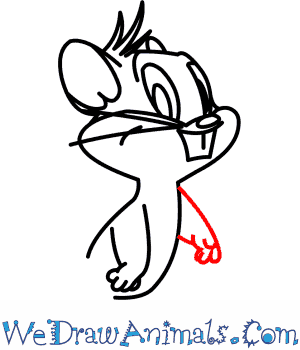 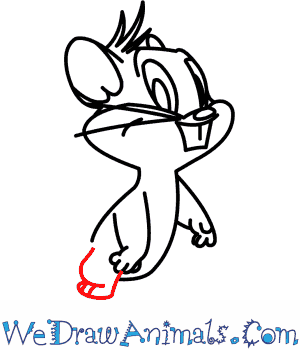 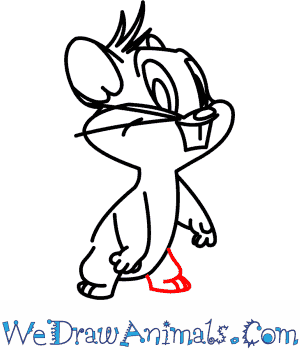 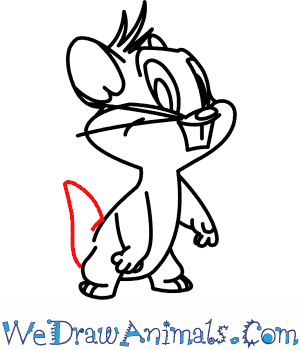 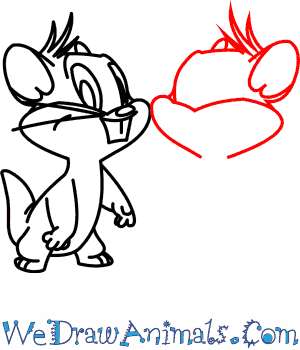 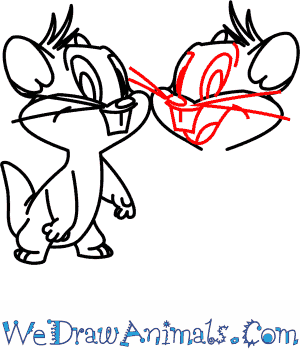 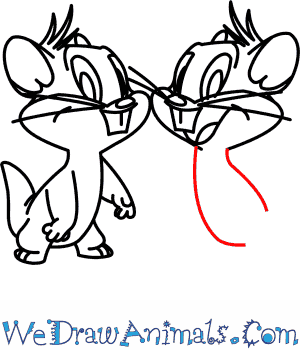 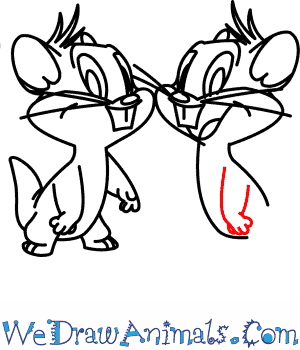 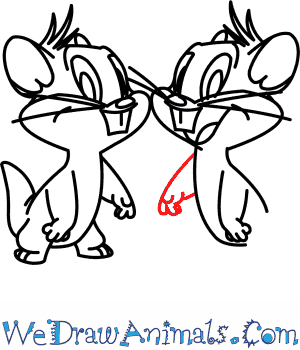 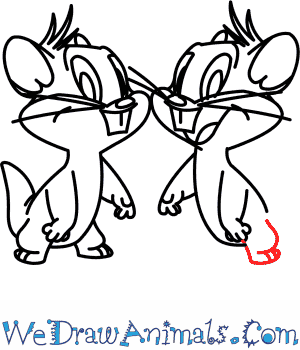 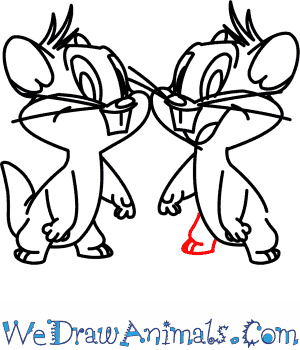 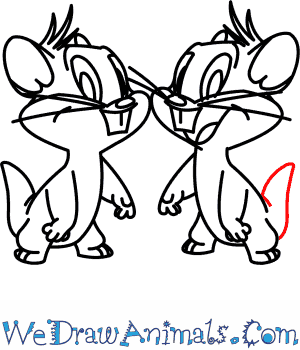 Interesting Facts about MAC AND TOSH

Mac and Tosh are members of the Warner Bros. casting group from the animated series. The characters were released in cartoons by Looney Tunes since 1930 and Merrie Melodies since 1931. This animated series became the icon for cartoon entertainment, featured on many television channels and created by a large number of individuals.

Inspirations for the shows included various and numerous films, video games, toys, and general merchandise. There have also been such recognitions as Academy Awards and inductions to the National Film Registry. Additionally, the largest amusement park franchise in the world called Six Flags uses this cartoon character theme to costume their greeters on the attraction’s premises.