How to Draw Magikarp Pokemon 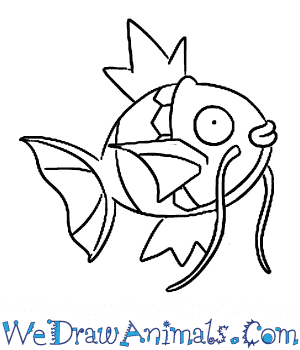 In this quick tutorial you'll learn how to draw Magikarp in 7 easy steps - great for kids and novice artists.

At the bottom you can read some interesting facts about the Magikarp.

How to Draw Magikarp - Step-by-Step Tutorial 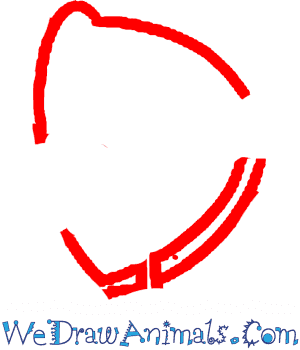 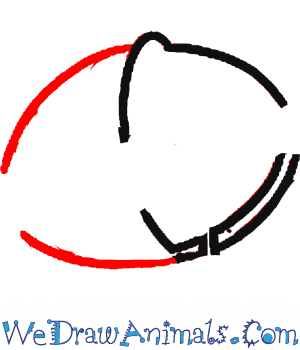 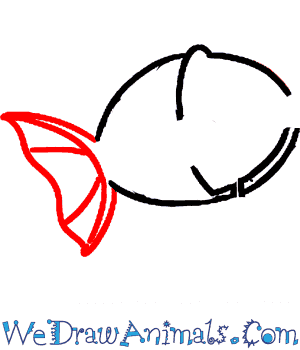 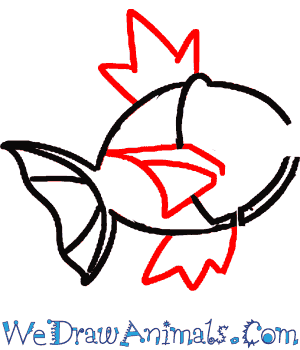 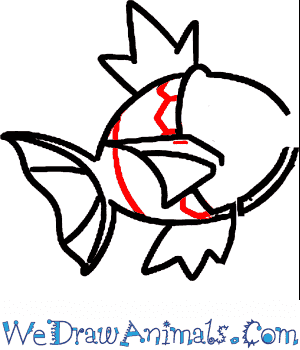 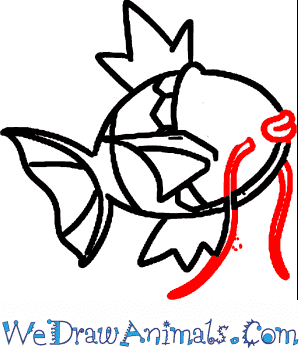 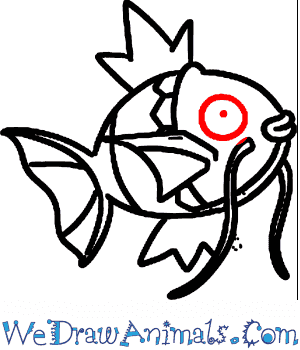 Interesting Facts about the Magikarp

Far less graceful than fellow fish-type Pokémon Goldeen and Seaking with its gormless face and its poor swimming abilities, yet extremely admired for its unpredictable evolution. Magikarp has one of the most unusual evolution journeys; where most share something in common with their successors and predecessors, Magikarp couldn’t be any less similar to its successor, the giant, fearsome Gyrados!However, as it is, Magikarp is practically useless. It flaps uncontrollably in most environments. But hang on, is it really as bad as that?

So, is it as bad as that? Oh yeah! Your best bet with a Magikarp is to keep it healthy and pray it doesn’t die before it evolves 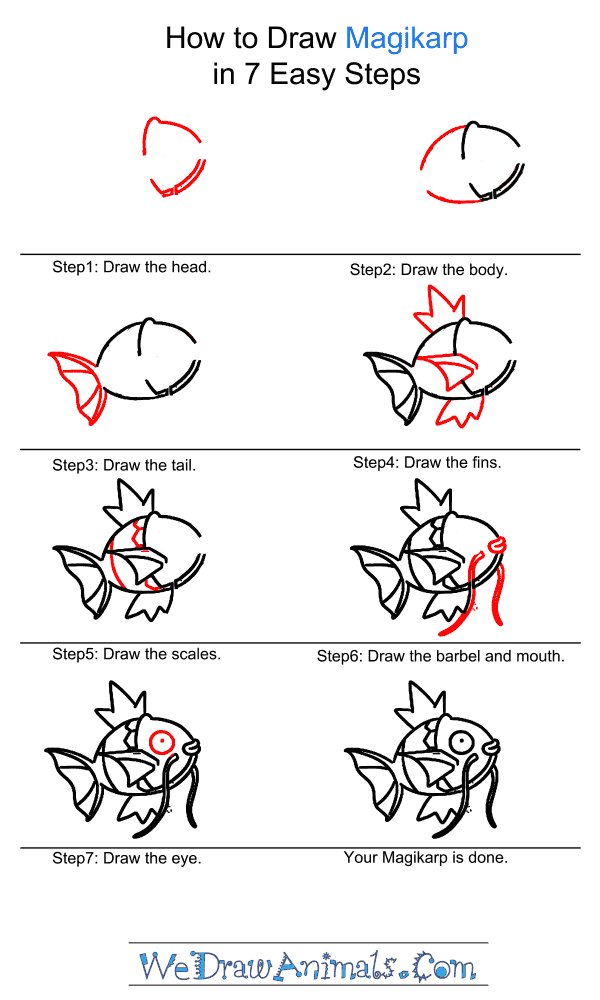 How to Draw Magikarp – Step-by-Step Tutorial