How to Draw Magmar Pokemon 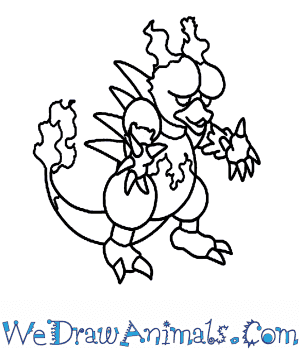 In this quick tutorial you'll learn how to draw Magmar in 7 easy steps - great for kids and novice artists.

At the bottom you can read some interesting facts about the Magmar.

How to Draw Magmar - Step-by-Step Tutorial 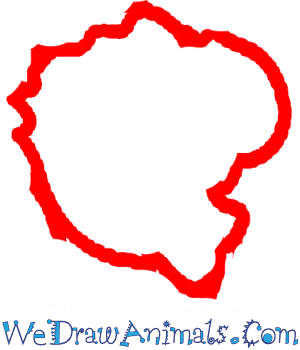 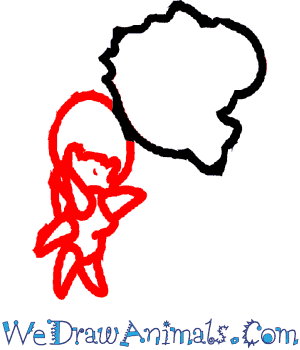 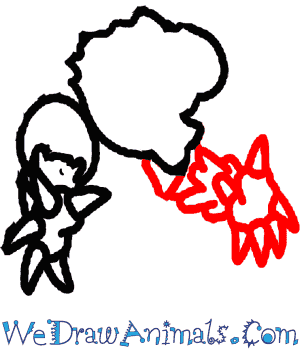 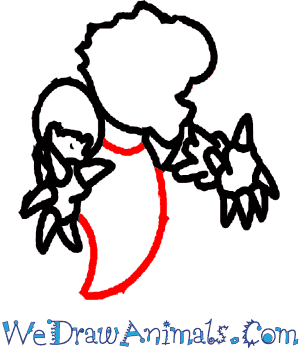 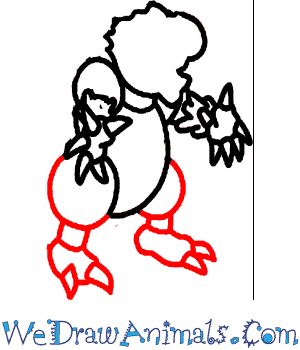 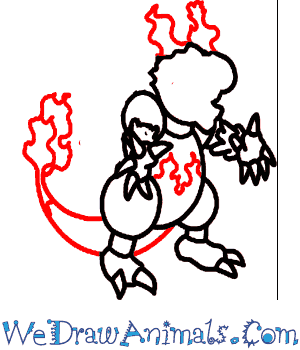 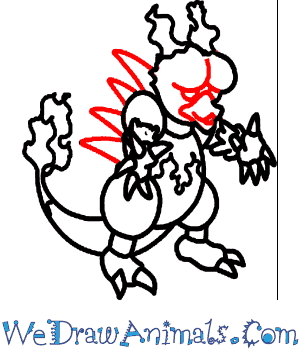 Interesting Facts about the Magmar

Magmar is practically a living, breathing furnace with a scolding hot body temperature and a capability to turn other Pokémon and humans into ash. This merciless Pokémon will happily use its full fire power against even the smallest challengers and drag them down into the lava where it lives. Its strange shaped head is made with extremely strong bone and muscle which is can use to knock out its opponent at great speed

Of all the fire Pokémon, Magmar is one of the most feared, yet in battle, if nearly defeated, it will back down and retreat to its volcanic lava pit for comfort 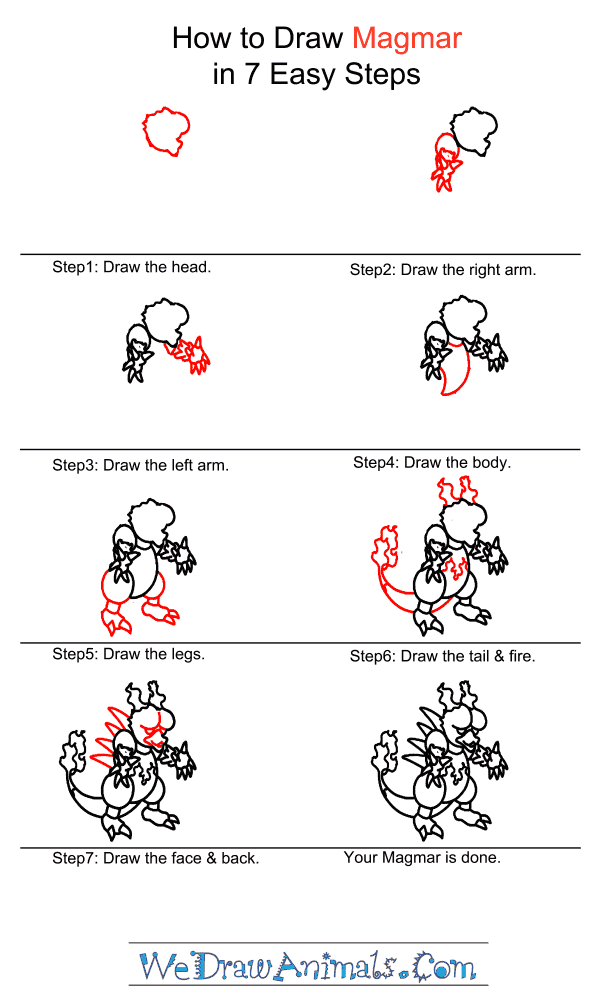 How to Draw Magmar – Step-by-Step Tutorial

Next post: How to Draw a Sheath-Tailed Bat Pokemon