How to Draw Mickey Mouse 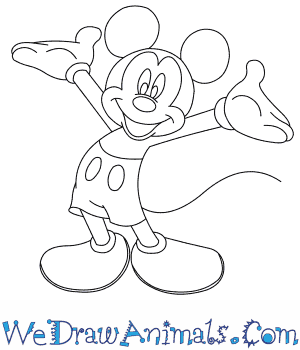 In this quick tutorial you'll learn how to draw Mickey Mouse in 8 easy steps - great for kids and novice artists.

At the bottom you can read some interesting facts about the Mickey Mouse. 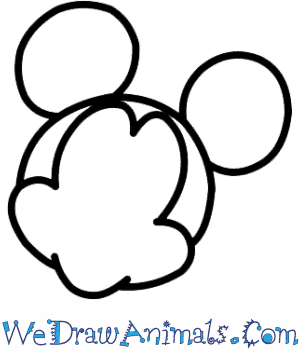 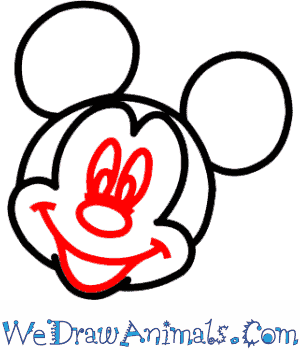 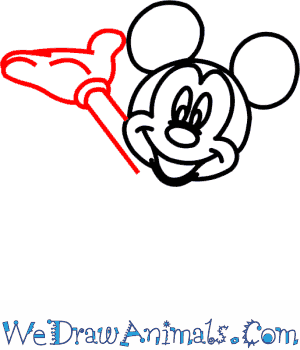 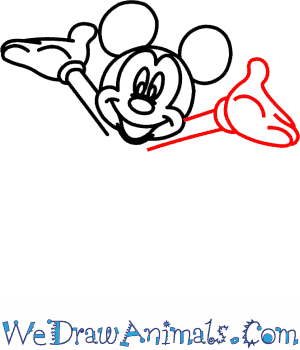 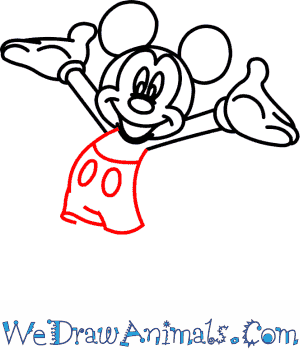 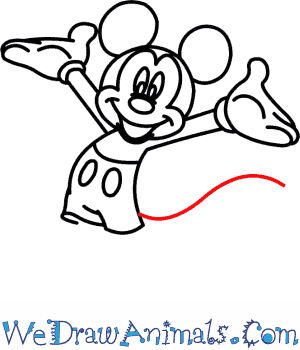 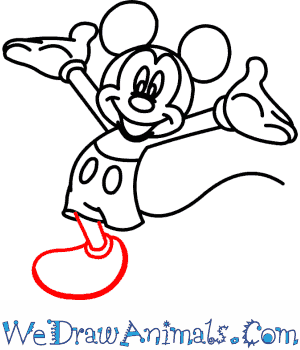 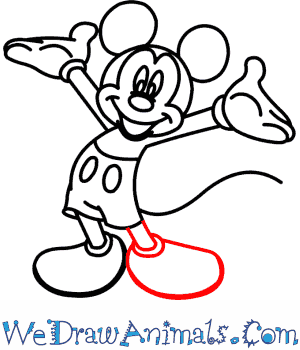 Mickey Mouse is a member of the Disney casting group from the largest retail franchise in the world. The characters began design in 1923 at Los Angeles by Walt Disney with his first cartoon creation as Mickey Mouse, now the symbol of The Walt Disney Company.

Other tributes include Australia having him as King of Moomba at their annual Moomba festival, he was Grand Marshal at the Tournament of Roses Parade on New Year’s Day, and he has a star on the Hollywood Walk of Fame. The popularity expanded Disney to many other areas of the media worldwide, with much merchandising, and 14 theme parks around the world. 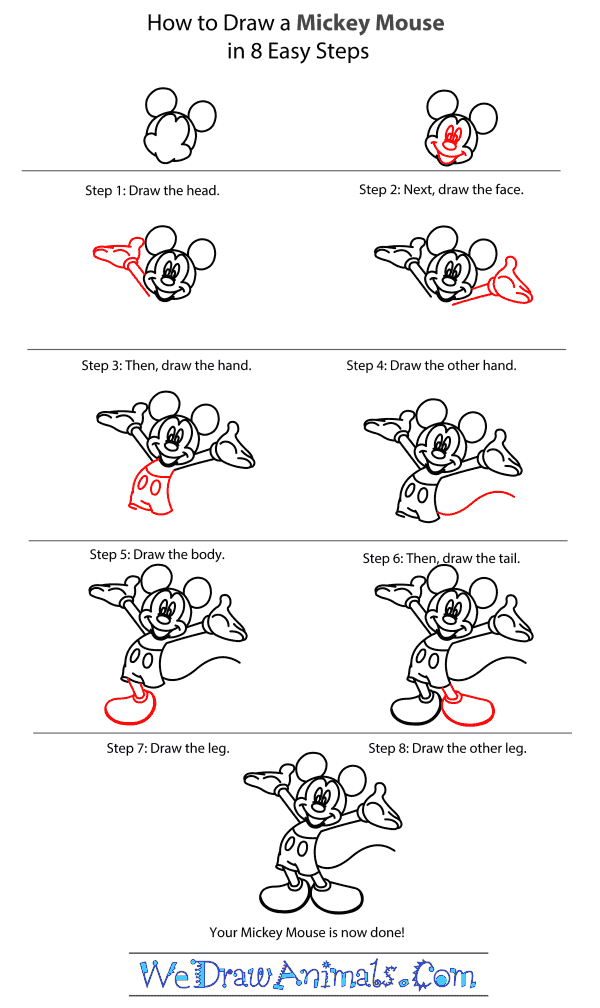