How to Draw Mort From Penguins Of Madagascar 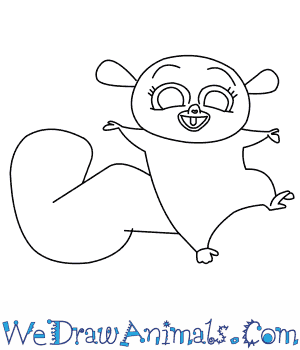 In this quick tutorial you'll learn how to draw Mort From Penguins Of Madagascar in 8 easy steps - great for kids and novice artists.

At the bottom you can read some interesting facts about the Mort From Penguins Of Madagascar. 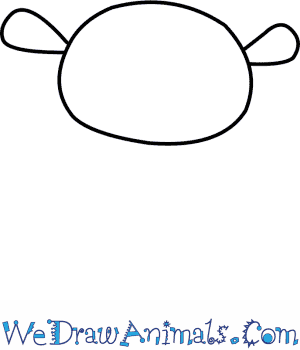 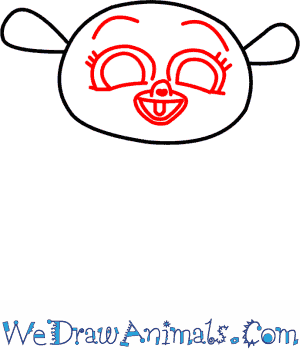 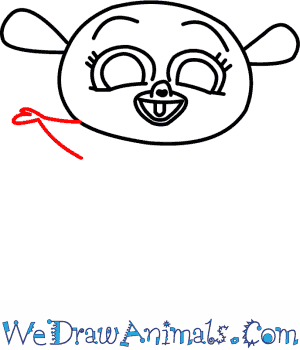 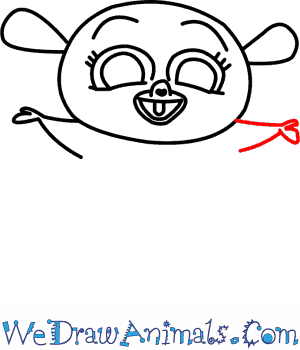 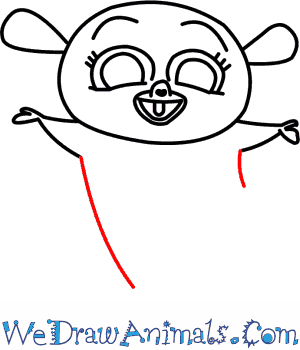 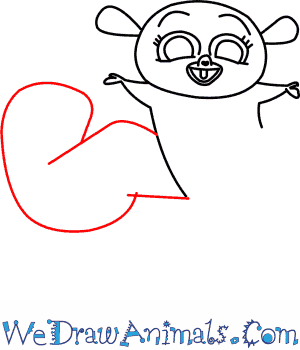 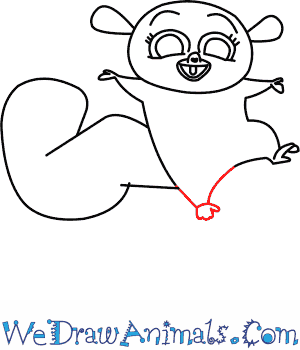 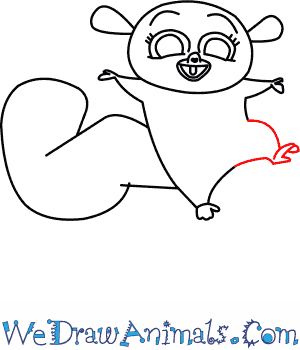 Interesting Facts about Mort from Penguins of Madagascar

Mort is a character from the movie series Madagascar, also appearing in the spin off series the penguins of Madagascar. He is one of the lemurs brought back to the zoo, and seems to enjoy it there. Although he might be one of the less intelligent characters in the show, he is “death resistant” because of his stupidity. The penguins resent Mort for being as cute as he is, but like him more than King Julian. Mort has the tendency to get in dangerous and even life threatening positions, but always makes it out alive.