How to Draw Peter Rabbit 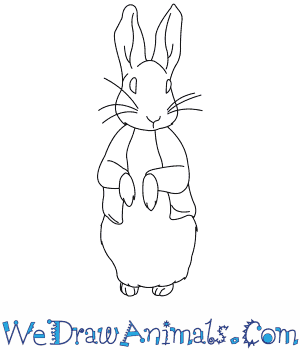 In this quick tutorial you'll learn how to draw Peter Rabbit in 7 easy steps - great for kids and novice artists.

At the bottom you can read some interesting facts about the Peter Rabbit. 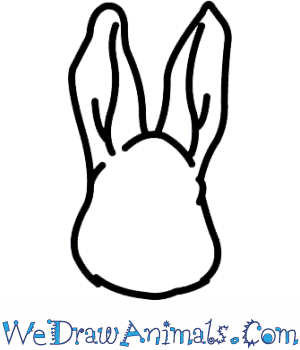 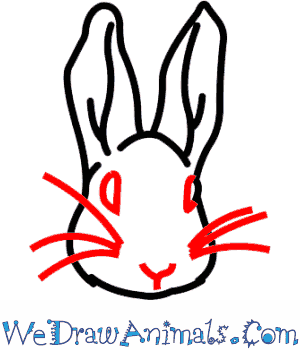 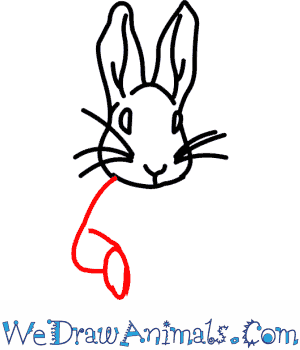 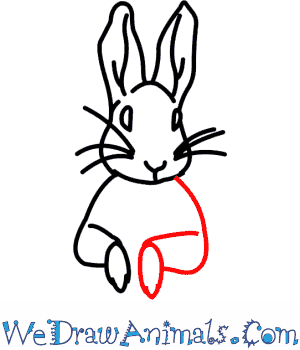 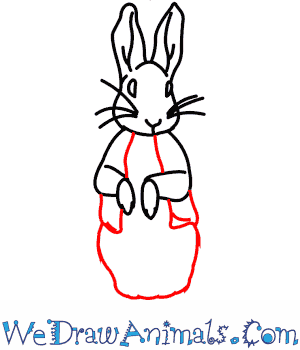 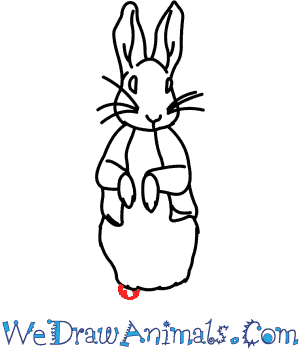 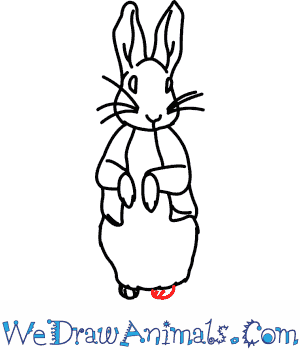 Peter Rabbit is a member in the casting group for Peter Rabbit the television series. He was designed by Beatrix Potter inspired from her pet rabbit named Peter Piper. In 1893 she knew a boy that was 5 years old named Noel Moore, son of her governess named Annie Moore. He was very sick so Potter wrote him a letter about her pet which included pictures.

In 1902 a trade edition was published that yielded 28,000 books that sold over 40 million copies worldwide. Peter’s series sold over 151 million books in 35 languages. Some of his merchandise includes dishes, wallpaper, food packaging, and dolls patented in 1903 making Peter the oldest licensed character. However, his stories were published before 1923, so they are not able to be copyrighted. There is a replica of Potter’s house and a theme park in Japan. 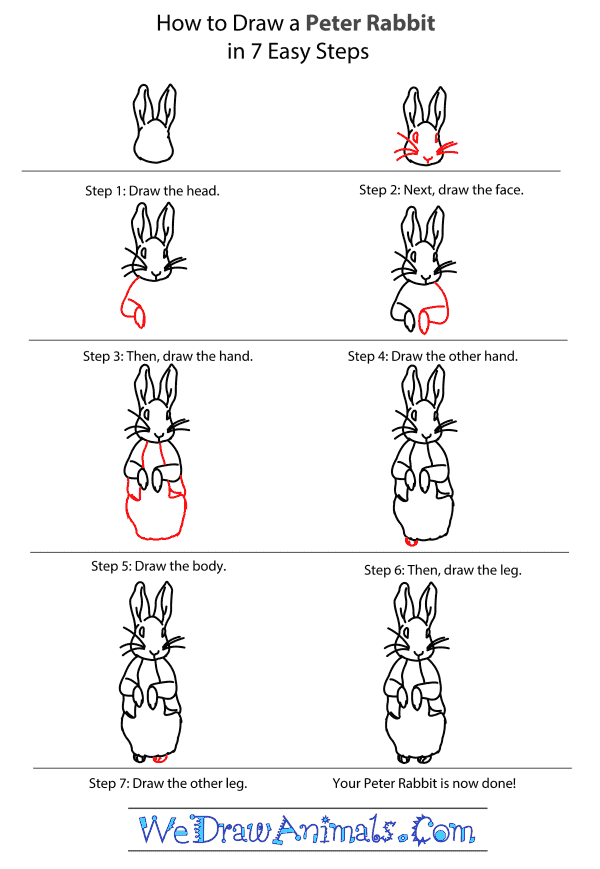