How to Draw Pinky And The Brain 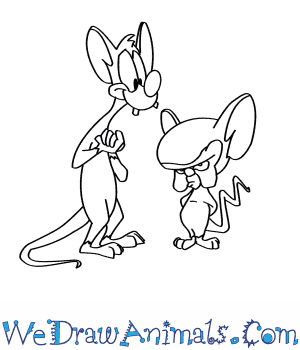 In this quick tutorial you'll learn how to draw Pinky And The Brain in 8 easy steps - great for kids and novice artists.

At the bottom you can read some interesting facts about the Pinky And The Brain.

How to Draw Pinky And The Brain - Step-by-Step Tutorial 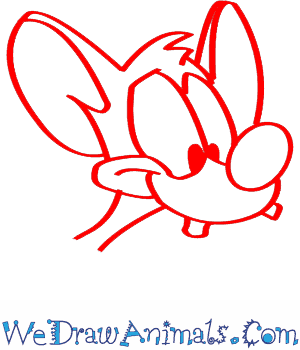 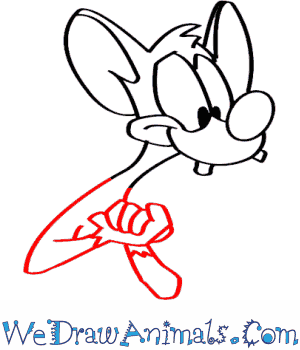 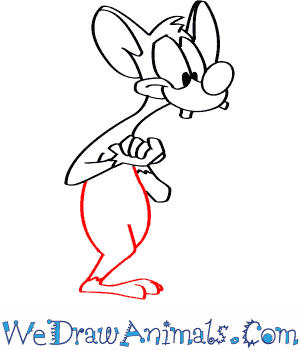 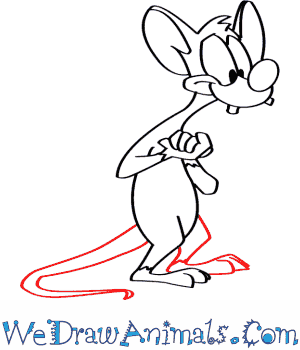 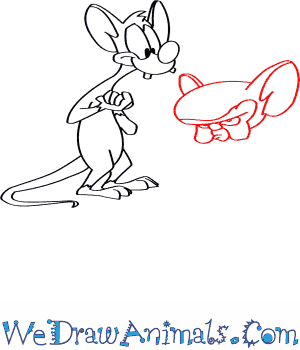 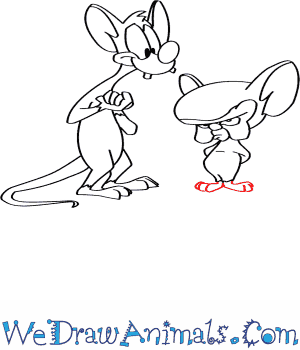 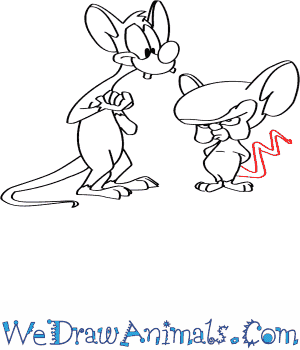 Interesting Facts about PINKY AND THE BRAIN

Pinky and the Brain is an American animated television series presented by Steven Spielberg and Warner Bros. Animation. The show stemmed from the 1993 series Animaniacs, and it was the first cartoon to be released with the Dolby Surround audio feature in 1995. Later, a sequel series began in 1998 called “Steven Spielberg Presents Pinky, Elmyra & the Brain.”

The show won 6 Emmy and Annie Awards, and it won the PRISM Award for an anti-smoking message in which there was an episode where Brain succumbed to smoke by a tobacco company. The dictionary has acquired the term “narf” inspired by the show. Other references to the show were made in a movie, television, novels, video games, and the internet.

How to Draw Pinky And The Brain – Step-by-Step Tutorial

Previous post: How to Draw Rafiki From The Lion King