How to Draw Seadra Pokemon 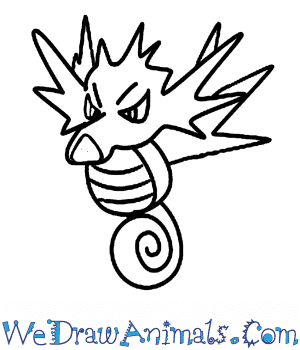 In this quick tutorial you'll learn how to draw Seadra in 7 easy steps - great for kids and novice artists.

At the bottom you can read some interesting facts about the Seadra.

How to Draw Seadra - Step-by-Step Tutorial 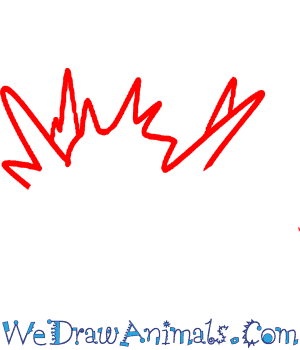 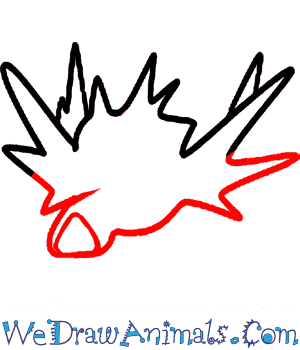 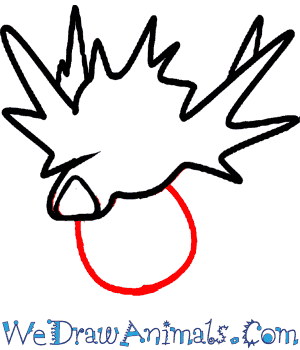 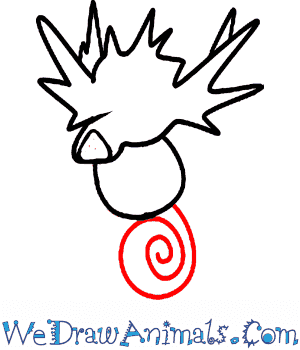 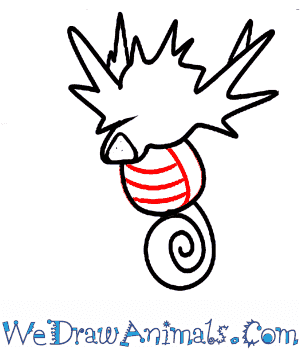 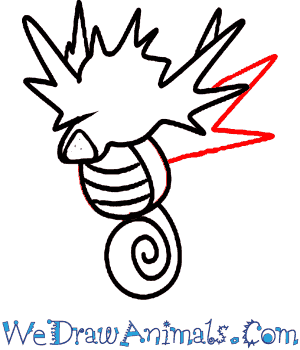 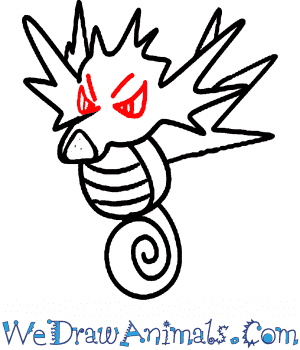 Interesting Facts about the Seadra

The name Seadra originates from the term ‘Sea Dragon’ which best describes this Pokémon’s appearance and attitude. Slightly bigger and more aggressive than Horsea, Seadra has two large wing-like fins and a much more aerodynamic structure; all helping it sore through deep water at very high speed. Like its predecessor, Seadra has a long tube-like mouth for firing thick black ink at its foes. It also uses this for swallowing its prey completely in one piece.

Their young are also raised by the male of the family rather than the female. There are no distinctions between both genders and all have the instinct of expertly swimming and staying alert to dangers. 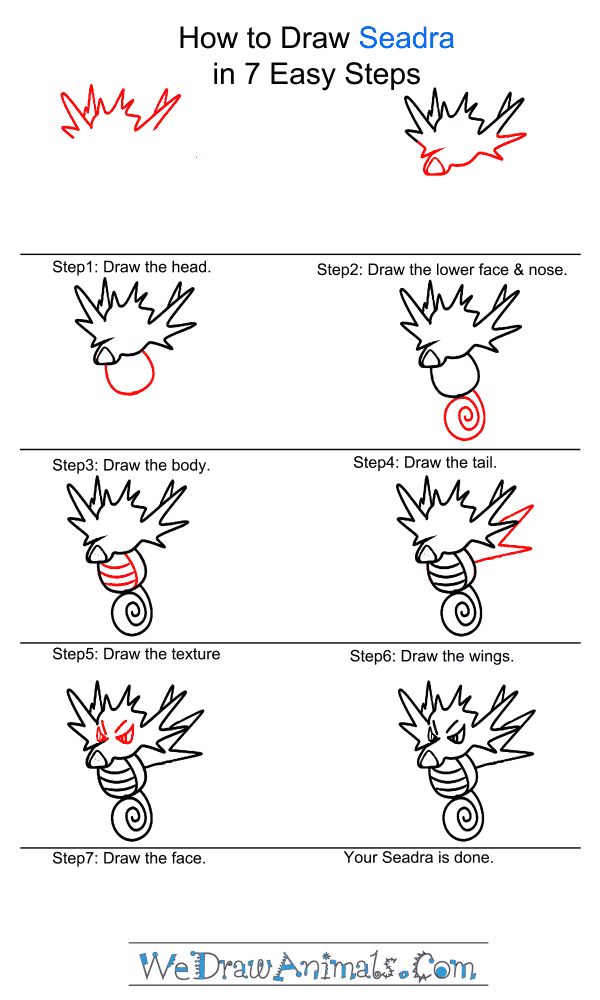 How to Draw Seadra – Step-by-Step Tutorial

Next post: How to Draw a Fan-Footed Gecko Pokemon

Previous post: How to Draw a Fan-Foot Moth Pokemon