How to Draw Tauros Pokemon 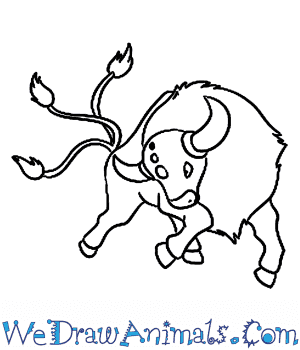 In this quick tutorial you'll learn how to draw Tauros in 6 easy steps - great for kids and novice artists.

At the bottom you can read some interesting facts about the Tauros.

How to Draw Tauros - Step-by-Step Tutorial 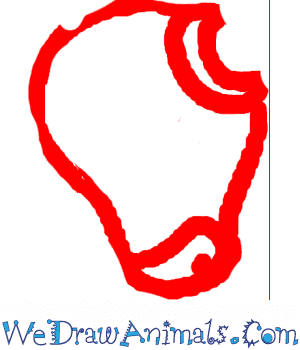 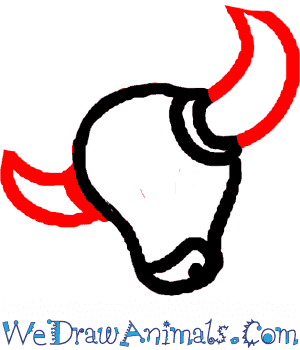 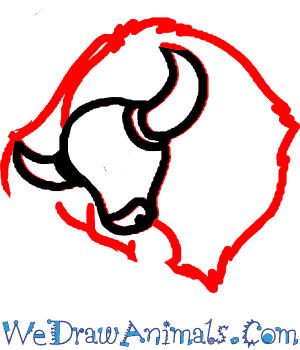 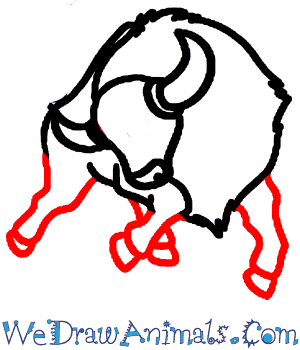 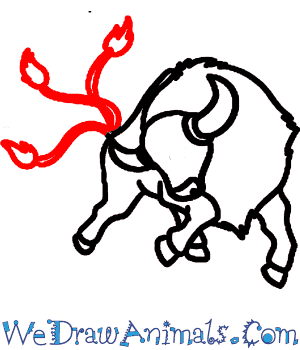 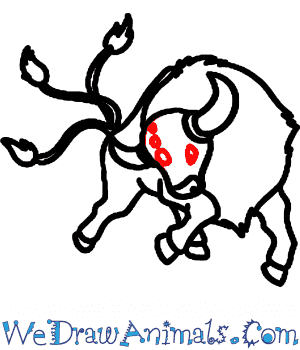 Interesting Facts about the Tauros

As the name suggests, Tauros is a wild bull Pokémon. The species are male only and live in large herds on plains and savannahs. Each is equipped with three tails which it’ll use to whip itself into frenzy if charging and attacking. They are notoriously violent and short tempered and will immediately turn if they are riled in any way.

So a wild, bad tempered Pokémon, yet surprisingly easy to catch; Ash Ketchum has been reported to have captured a herd of 30 in one go! 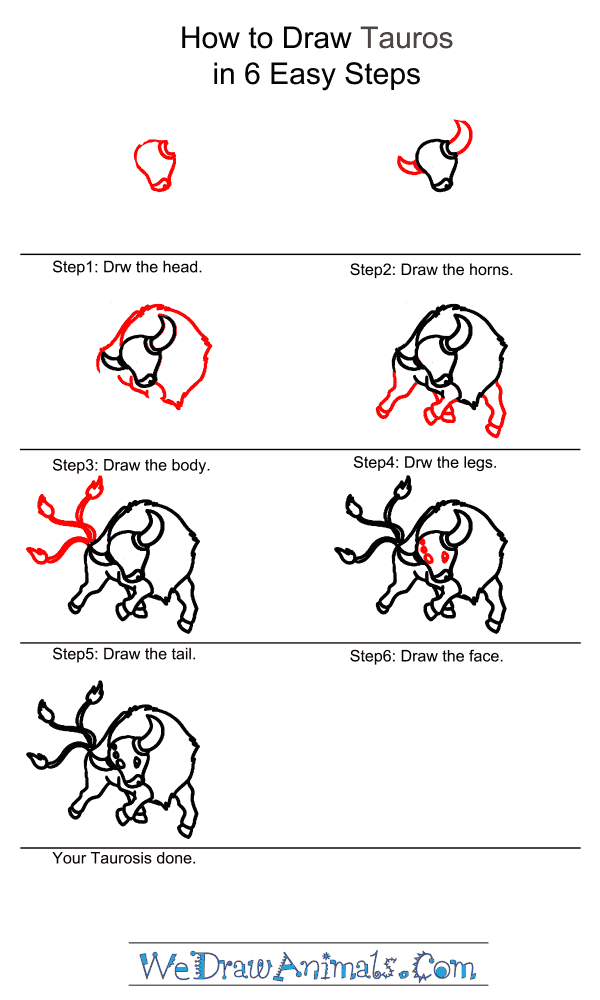 How to Draw Tauros – Step-by-Step Tutorial