How to Draw Tentacool Pokemon 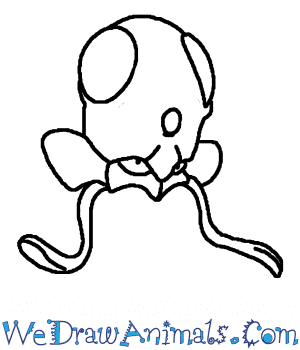 In this quick tutorial you'll learn how to draw Tentacool in 6 easy steps - great for kids and novice artists.

At the bottom you can read some interesting facts about the Tentacool.

How to Draw Tentacool - Step-by-Step Tutorial 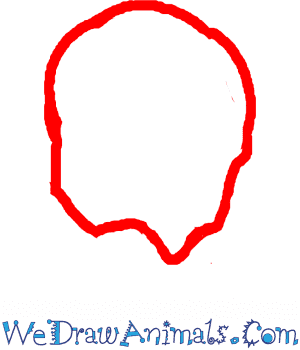 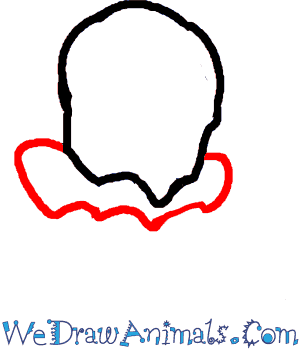 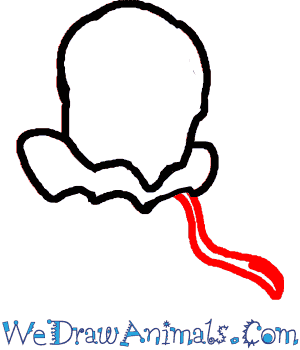 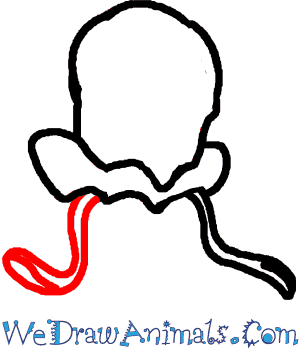 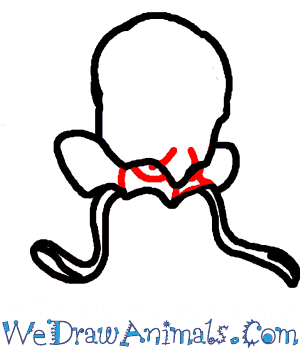 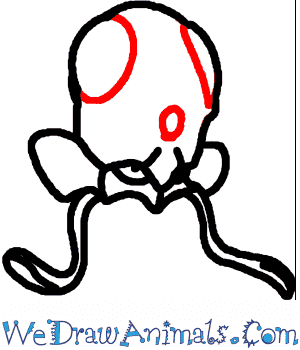 Interesting Facts about the Tentacool

This poison and water-type Pokemon looks a lot like a jellyfish, but with fewer tentacles. The light blue body is accented with two red, transparent crystals on its sides and one smaller crystal in the middle. Its two tentacles hang from beneath the Pokemon’s body and contain stingers that are effective at protecting the Tentacool against predators. This Pokemon can also use beam energy that is created by the absorption of sunlight.

Additional Facts about Tentacool: In the anime series, there was once a bounty placed on the heads of Tentacool and Tentacruel who had been destroying a construction site. When Team Rocket attempted to slay them, one Tentacool became a giant of its own form and led the others into an uprising against them. They were unrelenting until stopped by Misty. They are a common inhabitant of Lake Lucid. It can be very unsafe to be surrounded by many of these Pokemon at a time. 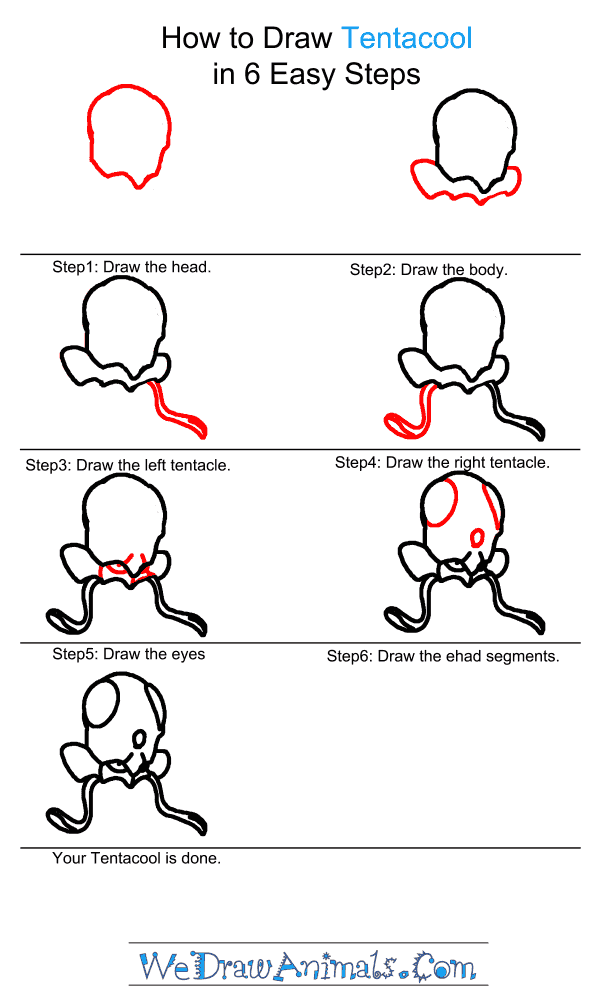 How to Draw Tentacool – Step-by-Step Tutorial

Previous post: How to Draw an Indian Krait Pokemon