How to Draw The Penguins Of Madagascar 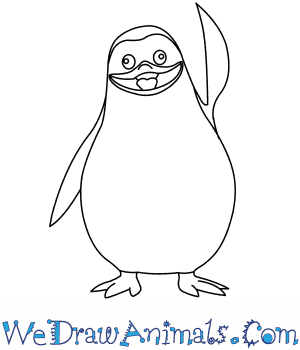 In this quick tutorial you'll learn how to draw The Penguins Of Madagascar in 7 easy steps - great for kids and novice artists.

At the bottom you can read some interesting facts about the The Penguins Of Madagascar.

How to Draw The Penguins Of Madagascar - Step-by-Step Tutorial 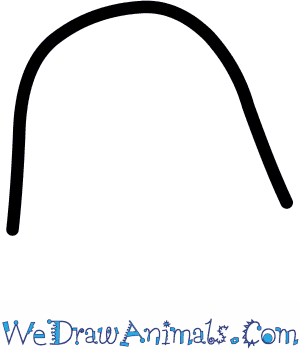 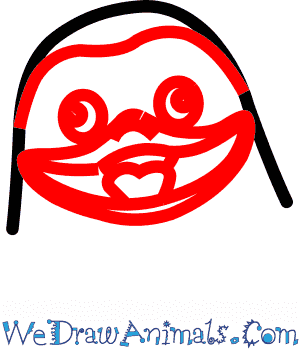 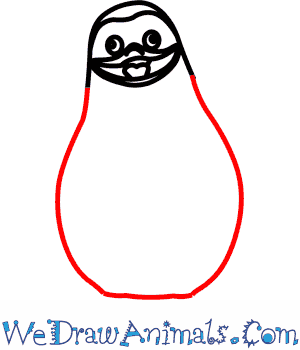 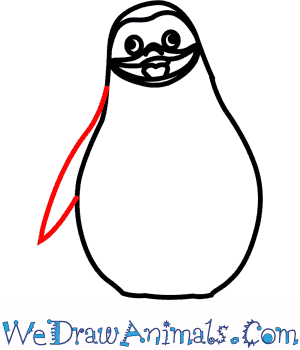 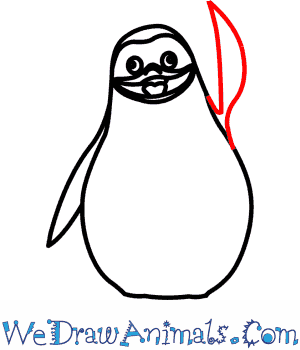 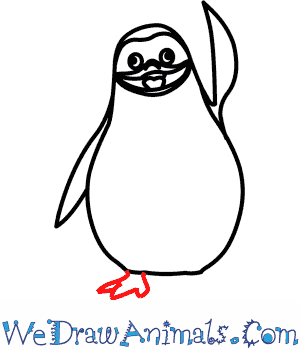 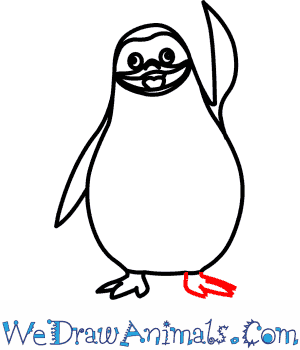 Interesting Facts about The Penguins of Madagascar

“The Penguins of Madagascar” is a computer animated series on Nickelodeon, loosely based on the animated film “Madagascar”. After the popularity of the four military-like penguins from the original movie, a spin-off series was created to let them shine and explore their characterizations. The four penguins, named Skipper, Kowalski, and army name parodies like Rico and Private, focus on protecting the zoo from whatever danger they can imagine in a collection of “missions”, parodying the military, war movies, and anything else it can.

The Penguins: Skipper is the leader of the group, and although he is hard to scare, he is always paranoid about what is happening in the zoo. Rico is the “explosives expert” who might be a little crazy, but often swallows useful items. Kowalski creates strategies and invents devices for the team to use. Private is the youngest of the group, but often has the most sense in his head. 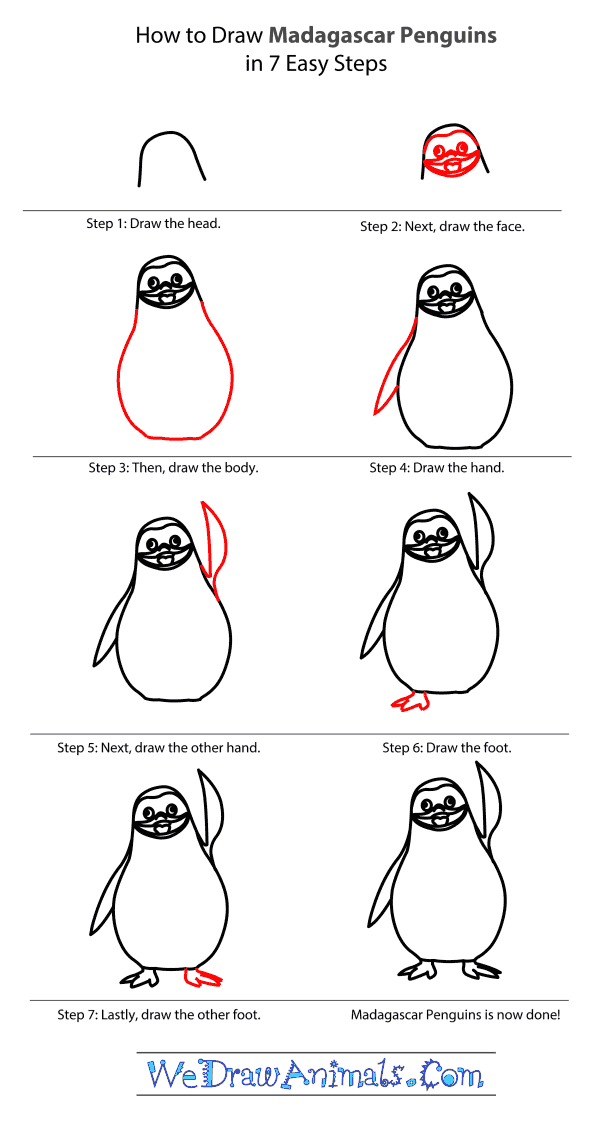 How to Draw The Penguins Of Madagascar – Step-by-Step Tutorial