How to Draw Thundercats 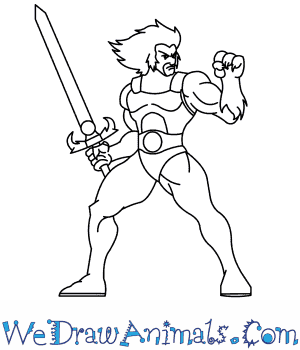 In this quick tutorial you'll learn how to draw Thundercats in 8 easy steps - great for kids and novice artists.

At the bottom you can read some interesting facts about the Thundercats.

How to Draw Thundercats - Step-by-Step Tutorial 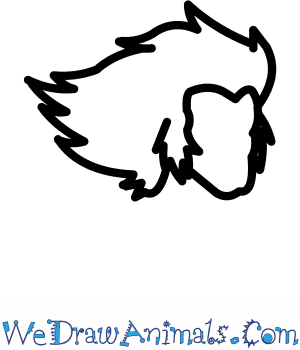 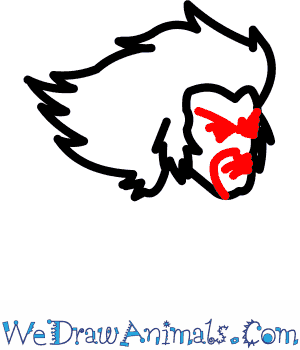 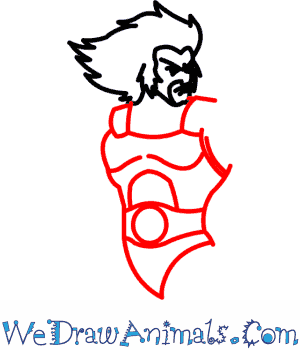 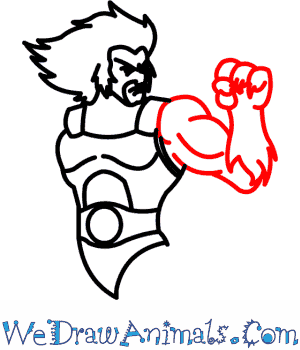 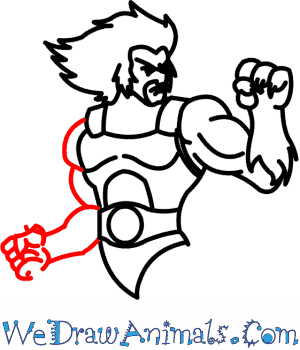 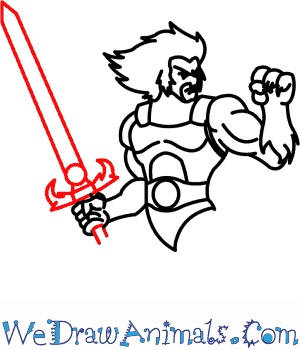 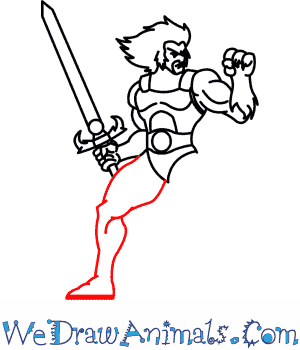 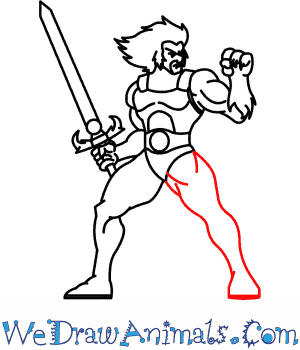 Thundercats is a 1985 television show that was revived in 2011. Hugely popular and selling many toys at the time, it is a show based around a group of aliens that look half-cat and half-human. They have incredible powers and spend much of the show trying to make friends with humans on earth, and battling the mutants that they consider their enemy. Mumm-ra is their mortal enemy and the cause of much of the danger in the show.

80s Nostalgia: Interest in the original Thundercats television show was revived in the 2000s by nostalgic adults who were growing to miss the show. It has appeared, along with He-Man, in many comedy sketch shows that poke fun at older cartoons.

How to Draw Thundercats – Step-by-Step Tutorial