How to Draw Tom And Jerry 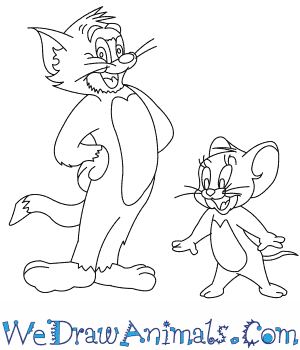 In this quick tutorial you'll learn how to draw Tom And Jerry in 8 easy steps - great for kids and novice artists.

At the bottom you can read some interesting facts about the Tom And Jerry.

How to Draw Tom And Jerry - Step-by-Step Tutorial 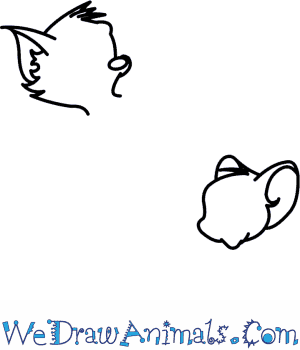 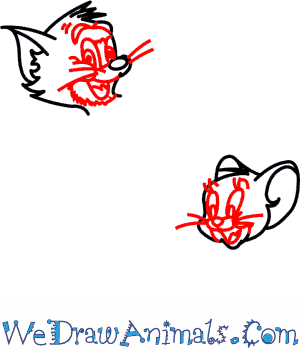 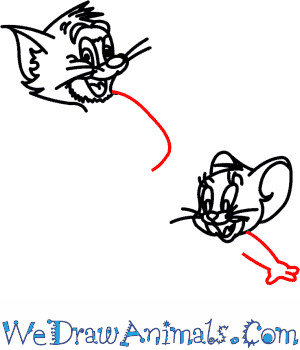 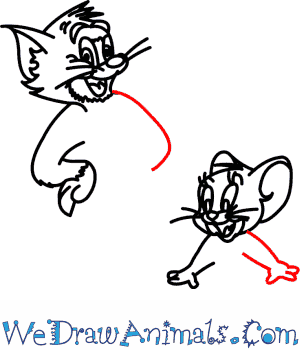 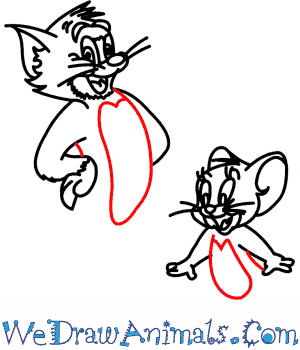 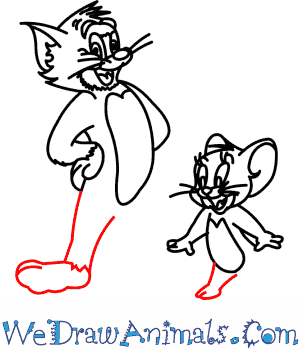 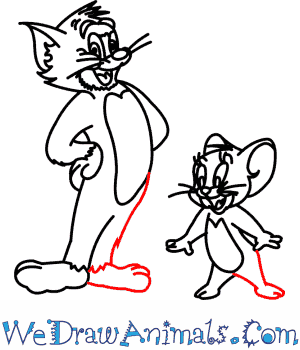 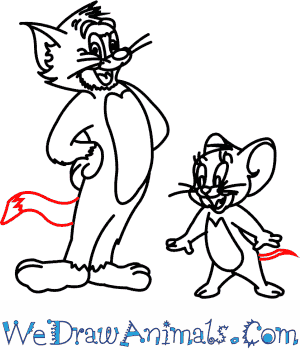 Interesting Facts about TOM AND JERRY

Tom and Jerry is a member of the Hanna Barbera character group that is best known for their animated role in cartoon entertainment. The characters began being designed during 1957 by William Hanna and Joseph Barbera, former MGM animation directors. Their American studio became known as the H-B Production Company. Much of their programming was channeled through the Cartoon Network. 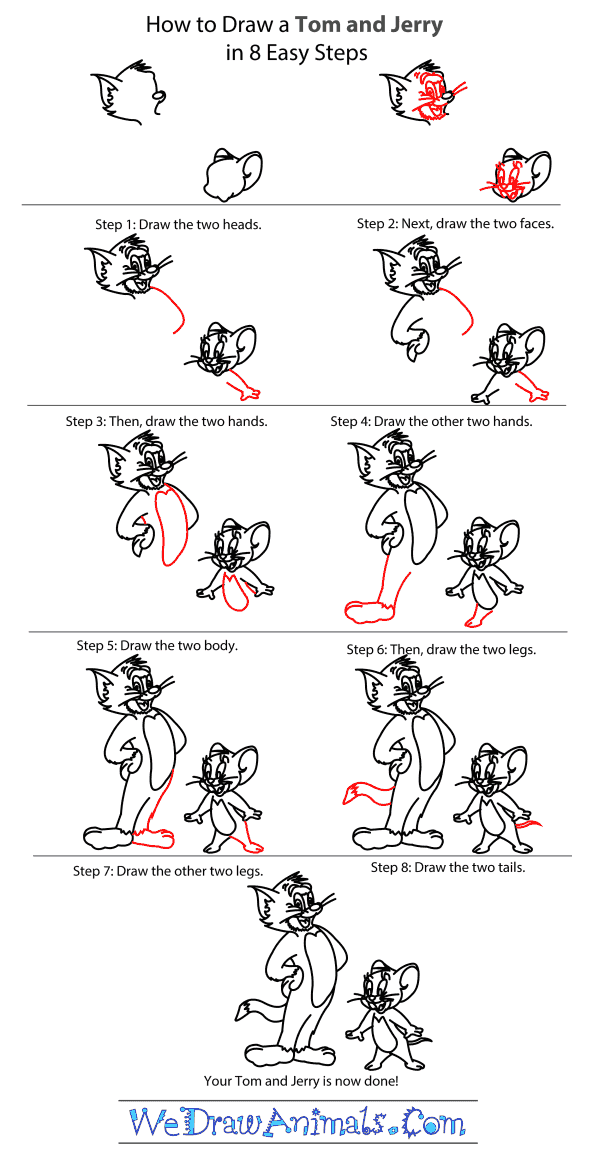 How to Draw Tom And Jerry – Step-by-Step Tutorial