How to Draw Underdog 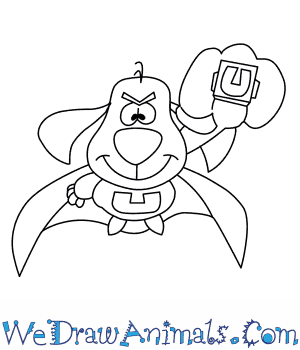 In this quick tutorial you'll learn how to draw Underdog in 8 easy steps - great for kids and novice artists.

At the bottom you can read some interesting facts about the Underdog.

How to Draw Underdog - Step-by-Step Tutorial 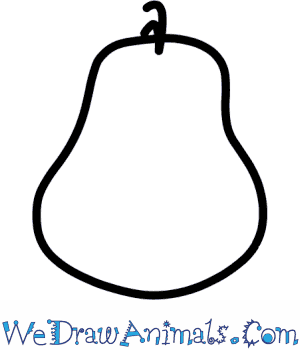 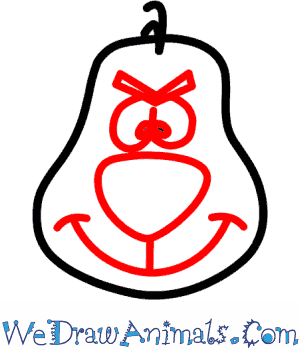 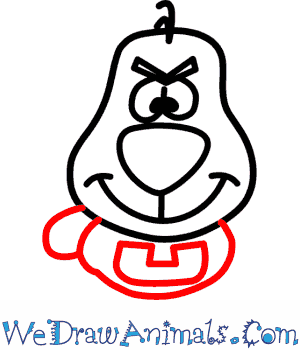 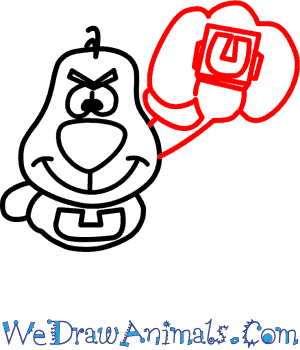 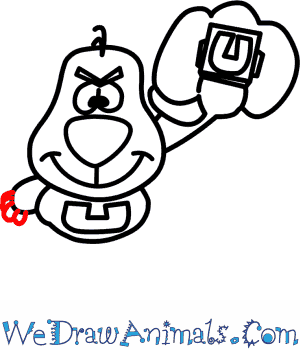 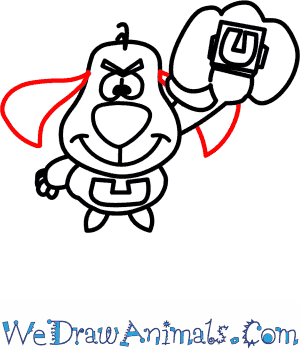 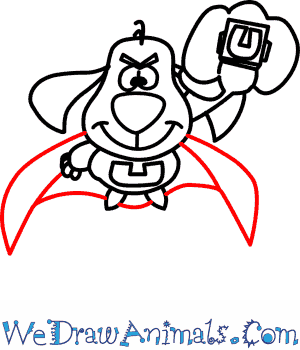 UnderDog is a character and name of a television show that started in 1964. The show could be considered a parody of Superman, featuring a cartoon dog instead of a human. UnderDog often spoke in rhymes while saving the day, although sometimes he would create a lot of damage. The show often followed a very strict formula, with the characters appearing as near stereotypes of popular icons of the day.

The show could be considered a very long form parody of the Superman series, particularly the version of Superman in comics at the time. UnderDog has a mild-mannered secret identity, and changes into his costume by going into a phone booth, like Superman. He also often has to save his love interest, who keeps getting into trouble and is, like Lois Lane, a reporter. 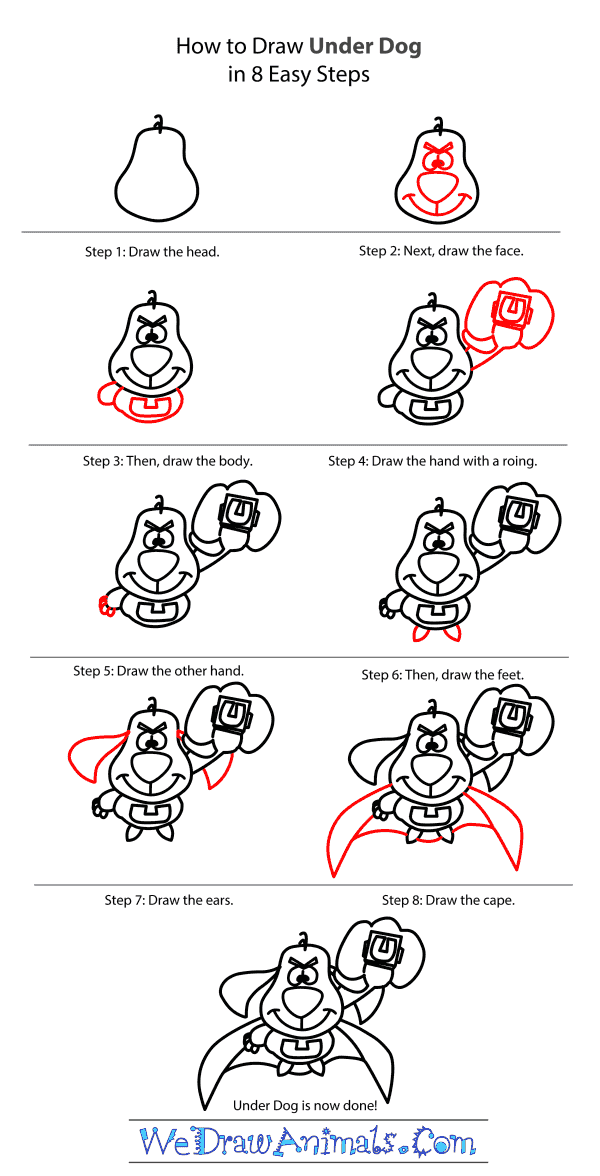 How to Draw Underdog – Step-by-Step Tutorial