How to Draw a Kingfisher 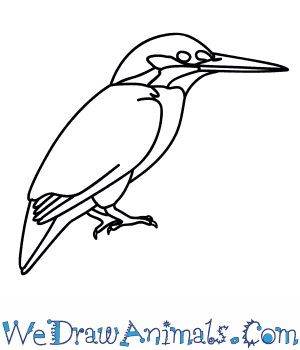 In this quick tutorial you'll learn how to draw a Kingfisher in 8 easy steps - great for kids and novice artists.

At the bottom you can read some interesting facts about the Kingfisher.

How to Draw a Kingfisher - Step-by-Step Tutorial 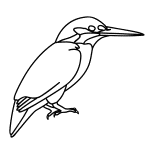 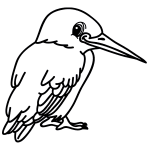 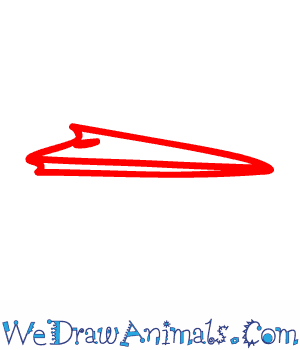 Step 1: Start with the beak by drawing an indented and long triangle with a line from the rightmost point to define the mouth. 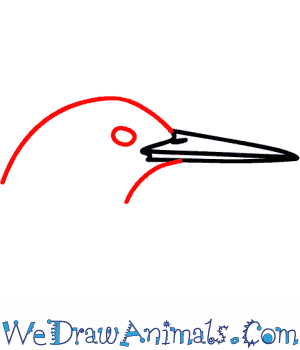 Step 2: Continue off the body for the head, creating a semicircle going up from the beak and a sloping downward line going from the bottom. Add a circle for the eye. 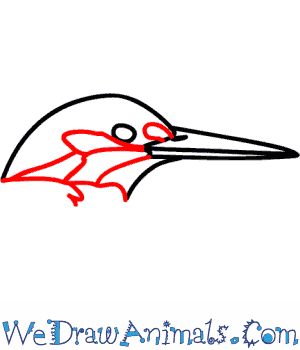 Step 3: Draw some lines that can go any way for the details of the face. Try to stick to the bottom of the face and keep them a little spread out. Make sure to connect the left and right sides of the head with a line at the bottom. 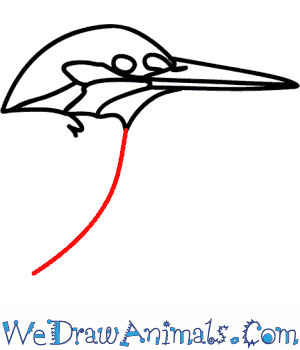 Step 4: Draw the body with a line that starts going straight down and then curves left. 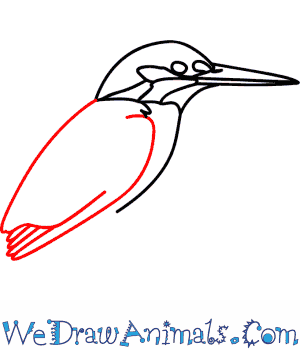 Step 5: Draw the wings by drawing what appears to be a long egg shape that closes in when the wing is supposed to end, leaving an indent at the end for feathers. Draw lines to separate some of the feathers. 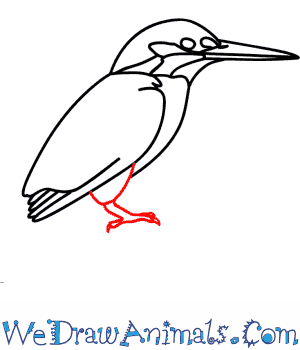 Step 6: For the first foot, draw like there is an oval coming from the wings and then stop when you reach the wings again. Then draw the foot below with lines extending for the toes. 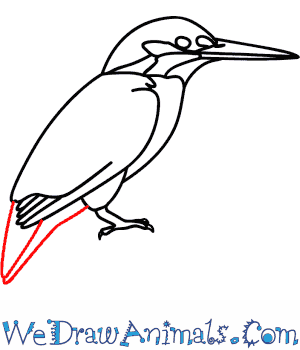 Step 7: Draw the tail feathers by making lines from the wings and feet that come into a point. Draw a line up from the point that will split the section in two. 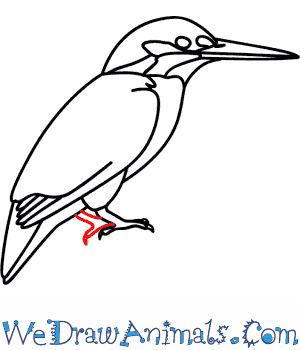 Step 8: Draw the other foot like you did the bottom section of the first, but behind the first as well. Your Kingfisher is now done!

Kingfishers are small to medium-sized birds that have brilliant feathers and a long sharp beak. There are about 100 species. Kingfishers can be found all over the world in wetlands and woodlands, usually in tropical and temperate regions. You will not find kingfishers in polar regions or dry deserts (except for the red-backed kingfisher).

Kingfishers have had a role in human culture for many years. The Polynesians believed that the sacred kingfishers and the Pacific kingfishers controlled the ocean waves. Certain tribes on Borneo (the largest island in Asia) believed that if they saw certain species of kingfisher it was a bad omen. 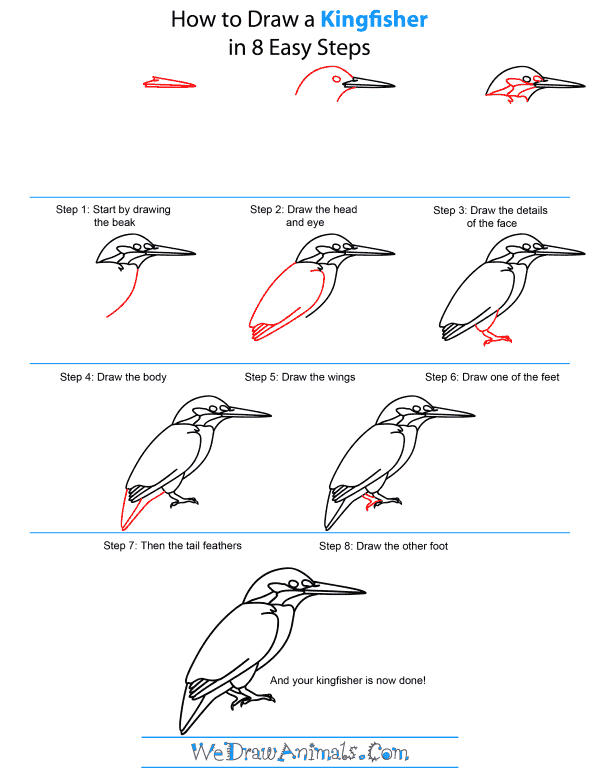 How To Draw A Kingfisher – Step-by-Step Tutorial