How to Draw a Llama 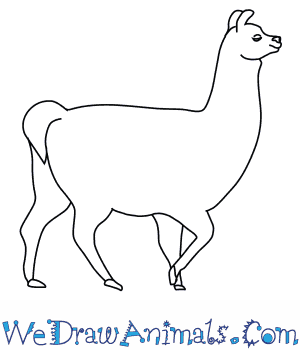 In this quick tutorial you'll learn how to draw a Llama in 8 easy steps - great for kids and novice artists.

At the bottom you can read some interesting facts about the Llama.

How to Draw a Llama - Step-by-Step Tutorial 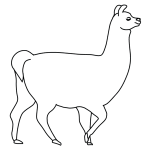 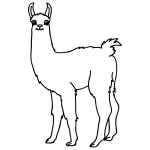 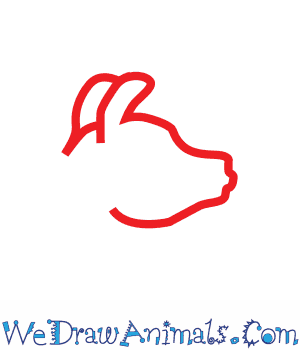 Step 1: Start with the head. First start to draw a circle and then draw out to make room for drawing the face. After that continue to the circle pattern, and draw the ears on top. 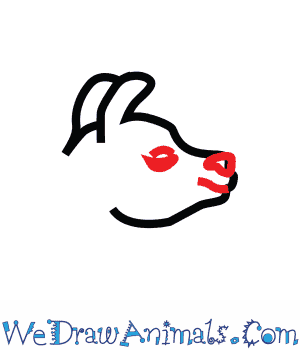 Step 2: Draw tiny circles for the eye and nose and a small line for the mouth. 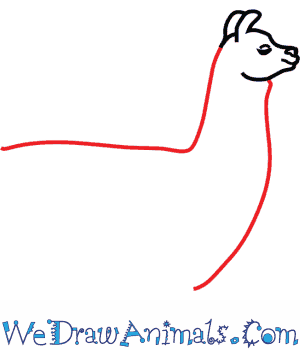 Step 3: Draw the body using a line coming nearing straight down the back of the head and then changing into a long horizontal line. Off the front of the head, draw a long line that starts to curve inward halfway through. 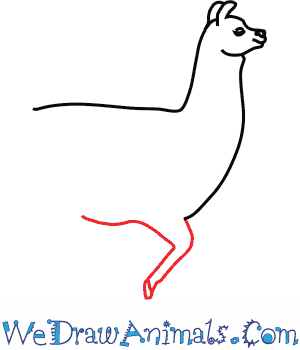 Step 4: Draw the front leg so that the llama looks like it could be walking. Make a small line for the toe! 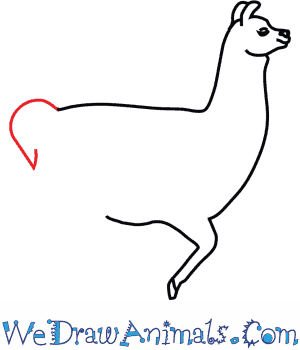 Step 5: To draw the tail, draw half an oval and when it is a little more than halfway done have the line jet upward just a bit. 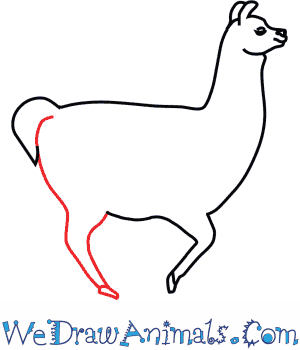 Step 6: Draw the hind leg by drawing all the way from the tail, curving inward then outward to make the back of the llama. Make the hind leg thicker than the front leg. 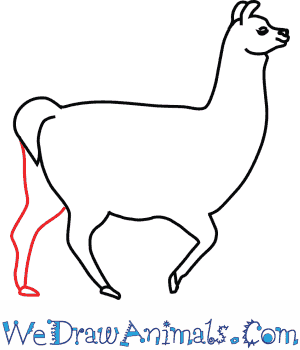 Step 7: Draw the other hind leg behind the first, having the back almost line up with the tail. 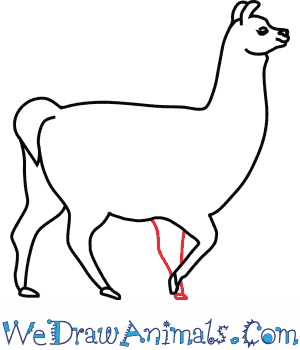 Step 8: Draw the other front leg behind the first, this one coming down more straight. Your Llama is now done!

At birth, a baby llama (called a cria) weighs 20 to 30 pounds. Mothers usually do not give birth to more than one cria at a time. A baby llama does not need any help during the birthing process, and shortly after being born, can run quite well. 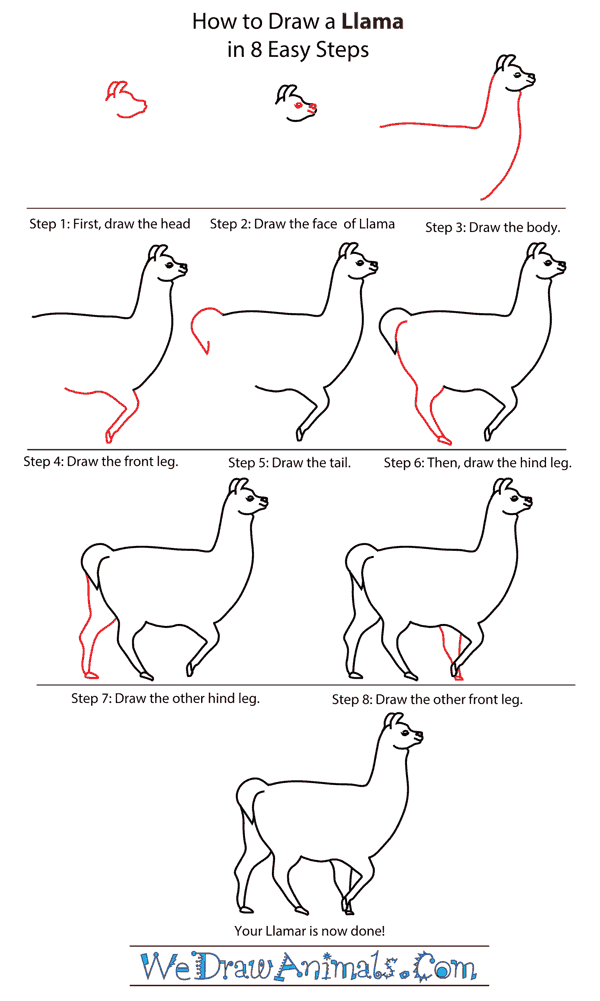 How To Draw A Llama – Step-by-Step Tutorial