How to Draw a Manatee 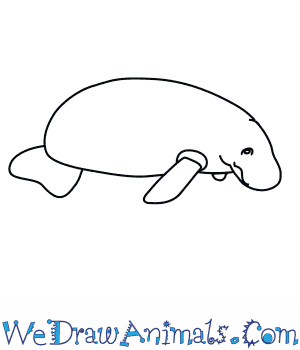 In this quick tutorial you'll learn how to draw a Manatee in 6 easy steps - great for kids and novice artists.

At the bottom you can read some interesting facts about the Manatee.

How to Draw a Manatee - Step-by-Step Tutorial 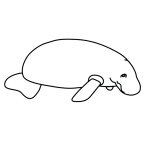 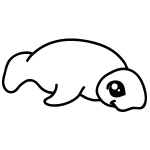 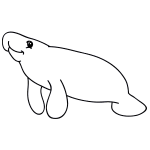 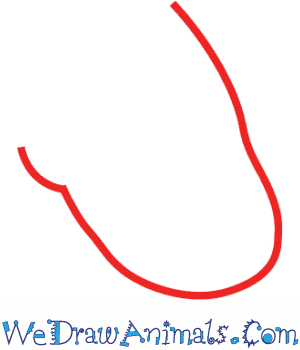 Step 1: Starting drawing a manatee with three quarters of an oval with some bumps for the head. 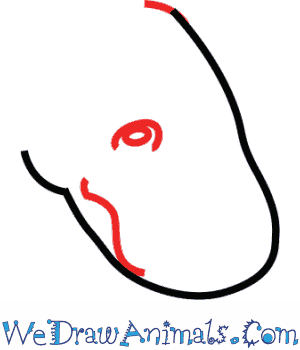 Step 2: Use a wavy line for the mouth and a circle inside a semi-circle for the eye. Add a very short curve going in from the head to better define the head. 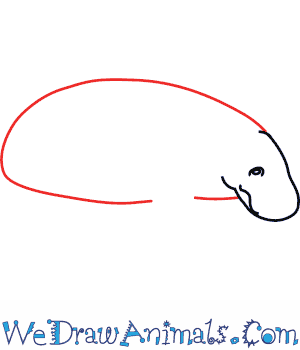 Step 3: For the body, use a large oval shape that goes all the way around to near the bottom of the head, leaving a gap for the fin. 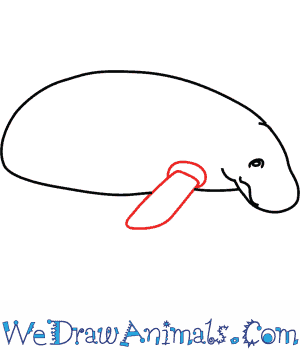 Step 4: Draw the fin coming out of the side of the body. Use an oval as the base and then for the rest of the fin two lines which converge on the left side. 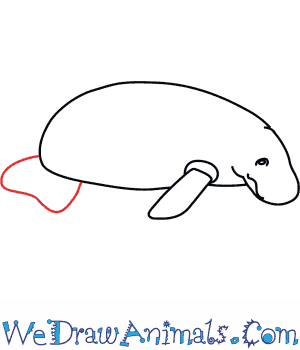 Step 5: To draw the tail, on the bottom and left of the body add an upside-down top half of a heart, with only a slight indent compared to regular heart. 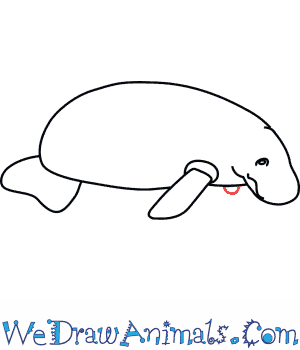 Step 6: Draw the other fin by making a semi-circle on the bottom of the body, just behind the head. Your Manatee is now done! Manatees are often grey if you want to color your manatee, but sometimes they can be brown! If you want to try something different, consider adding some green for algae that has grown on them. 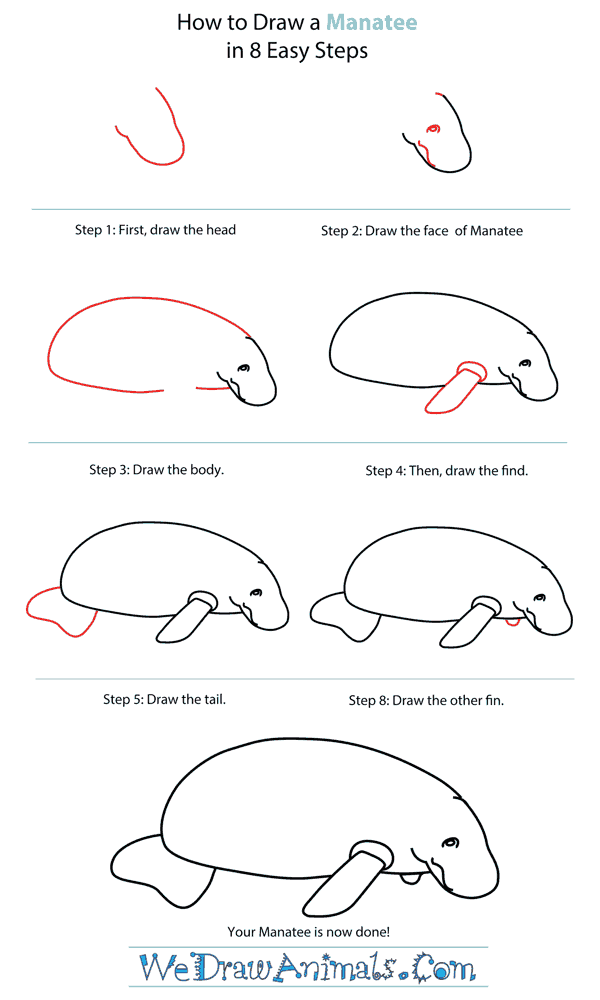 How To Draw A Manatee – Step-by-Step Tutorial