How to Draw a Tasmanian Devil 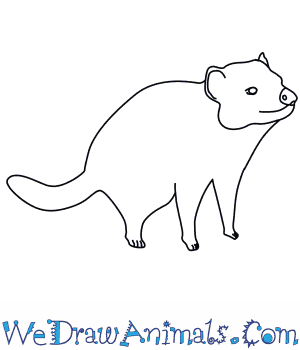 In this quick tutorial you'll learn how to draw a Tasmanian Devil in 7 easy steps - great for kids and novice artists.

At the bottom you can read some interesting facts about the Tasmanian Devil.

How to Draw a Tasmanian Devil - Step-by-Step Tutorial 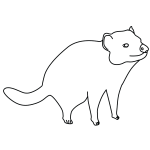 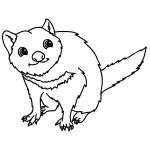 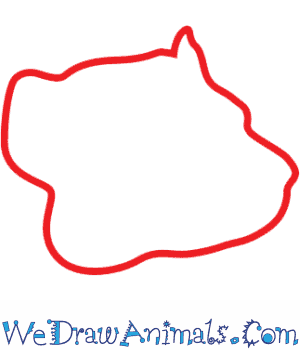 Step 1: First draw the head, drawing lots of bumps to account for the odd shape of its head. Try to define the ears, nose, and mouth in drawing it. 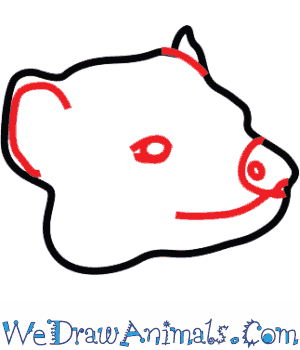 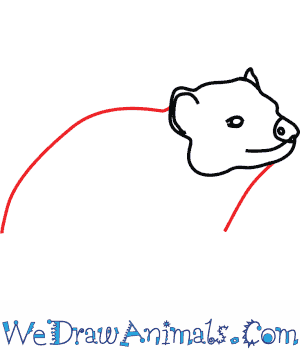 Step 3: To draw the body, use a large curve on top and a diagonal line on the right. 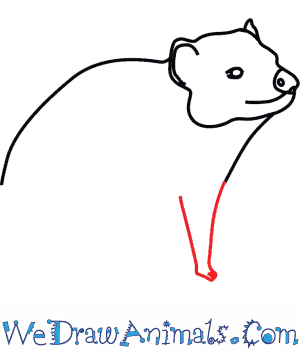 Step 4: Draw the front leg with two vertical lines, add the foot, and use small lines for toes. 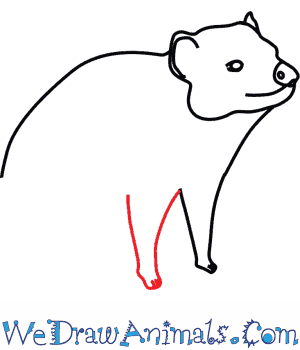 Step 5: Draw the other front leg almost exactly like the first, except to the left. 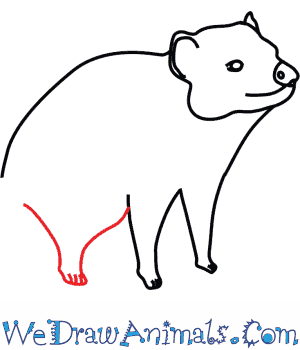 Step 6: To draw the hind leg, make the base much wider than you did for the front legs, and then draw the foot the same except a little wider as well. 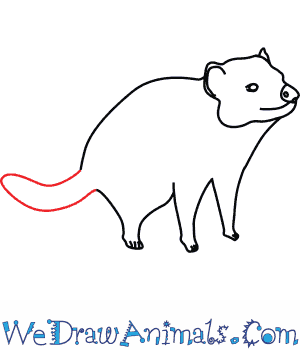 Step 7: Draw the tail by drawing lines from both the end of the top of the body and the leftmost part of the hind leg. Have them meet in a curve. Your Tasmanian Devil is now done!

Tasmanian devils live on the Australian island state of Tasmania. They live in the wild, and they can also be found near farms. Tasmanian devils are marsupials. Marsupials are animals whose females have pouches in which they carry and nurse their newborns

You might have heard of the famous Looney Tunes cartoon character, the Tasmanian Devil, also known as Taz. He has a huge appetite like real Tasmanian devils, which eat large amounts of food every day. They prefer to eat rotten dead animals. They also eat sick animals, especially ones that live on farms. Unlike real ones, Taz stands on his back legs and is brown. Real Tasmanian devils walk on all four limbs, and they are black. 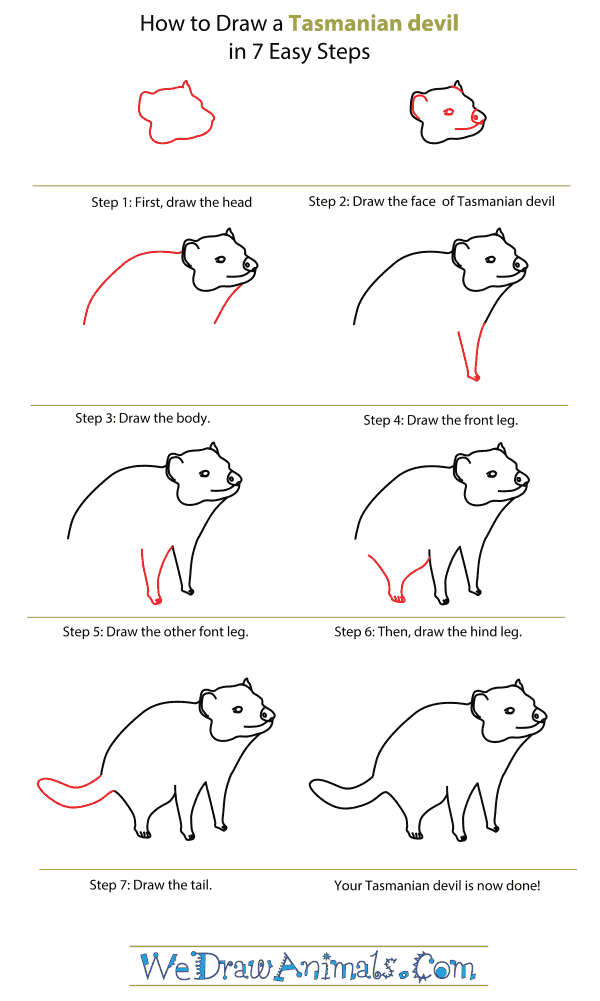 How To Draw A Tasmanian Devil – Step-By-Step Tutorial