How to Draw an Asian Elephant 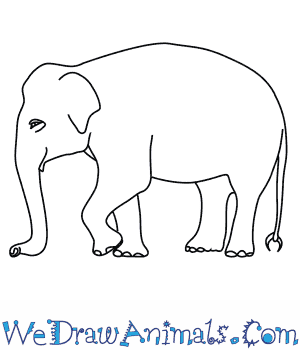 In this quick tutorial you'll learn how to draw an Asian Elephant in 8 easy steps - great for kids and novice artists.

At the bottom you can read some interesting facts about the Asian Elephant.

How to Draw an Asian Elephant - Step-by-Step Tutorial 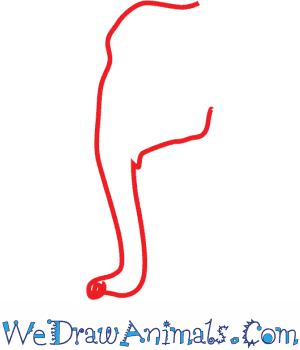 Step 1: Draw a line that bumps up and then curves downward to form the front half of the trunk. Then curve the line around and back up with a small bump for the mouth before curving out again to finish the head shape. 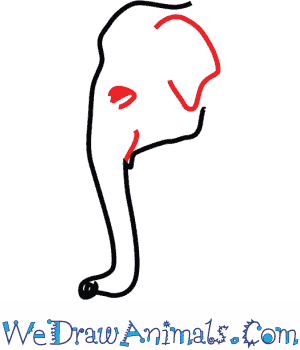 Step 2: Next, make a backwards, slanted letter E and color in the top half to make the eye. The ear is a boxy shape with rounded edges and an arched bottom. Leave a section open where it connects to the head. For the mouth, draw a line down near the trunk. 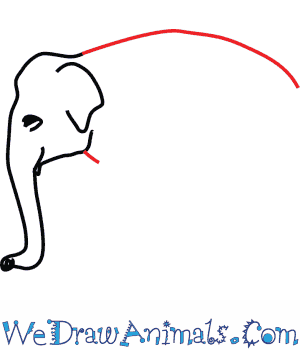 Step 3: The elephant's back is a large curve shape. Make it big, because it is the largest land mammal in all of Asia! Draw a line underneath the chin for the neck. 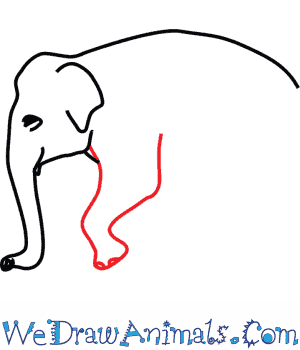 Step 4: Draw two lines that curve downward into the foot. Add some toenails to make it look more realistic. 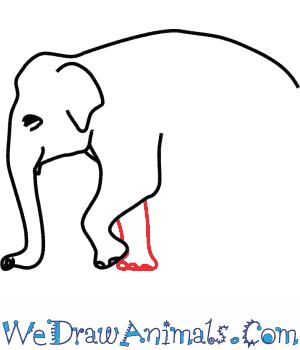 Step 5: The other front leg goes straight down. Nice job so far! 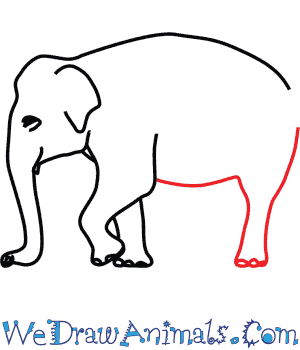 Step 6: Draw a large curve under the front leg for the belly that will come down into the hind leg and foot. Bring the line back up to form the other end of the leg all the way to the elephant's rump. 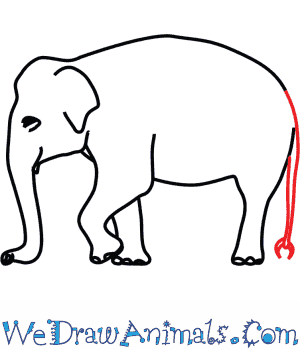 Step 7: Lastly, draw two narrow lines down and make a crescent shape at the end of the tail. You are finished! If you'd like to color it, these elephants are gray.

Interesting Facts about the ASIAN ELEPHANT

The Asian Elephant is a member of the mammal family and the scientific term for them is Elephas maximus. Another common name for this animal is the Asiatic elephant. They are the largest animals on the continent of Asia. There are many types of this animal, including the Indian Elephant. They are very social creatures, associating in groups of up to a hundred individuals and reaching an age of up to eighty years old.

Sometimes humans kill elephants for their ivory tusks, meat, and leather. One particular incident involves an elephant who observed her baby being killed by a farmer, who in return was eaten by the mother. However, sometimes elephants wage war on humans when development encroaches on their land. Since there are so few of these creatures, they are endangered of becoming extinct. 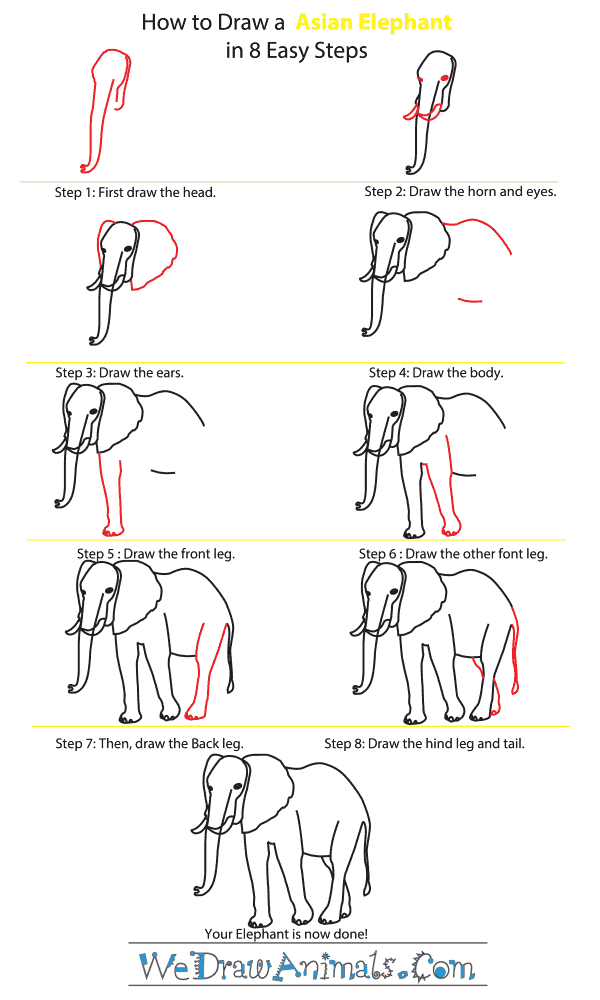 How to Draw an Asian Elephant – Step-By-Step Tutorial