How to Draw a Pronghorn 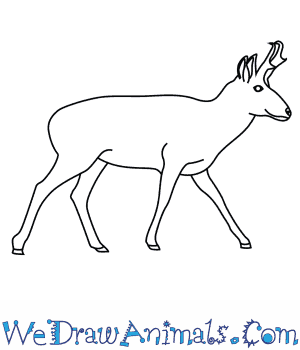 In this quick tutorial you'll learn how to draw a Pronghorn in 7 easy steps - great for kids and novice artists.

At the bottom you can read some interesting facts about the Pronghorn.

How to Draw a Pronghorn - Step-by-Step Tutorial 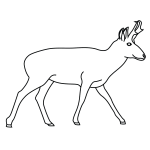 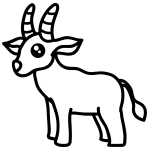 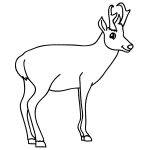 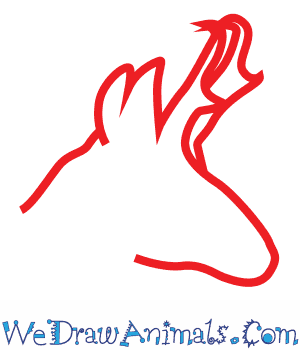 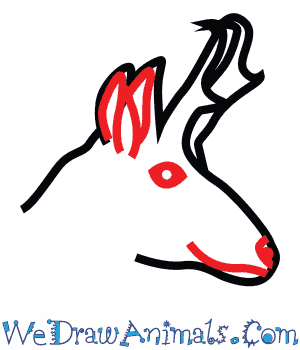 Step 2: Draw a tiny circle at the front for the nose and a short line for the mouth. Add a circle for the eye and outline the ears some more. 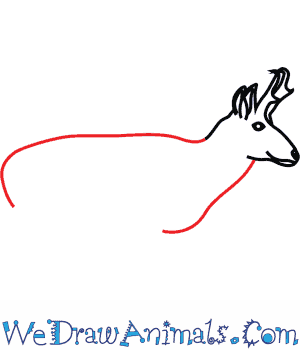 Step 3: Trace a long curved line across the back and make sure it loops around again. Then trace a shorter line going down the front, curving it toward the inside too. There's the body! 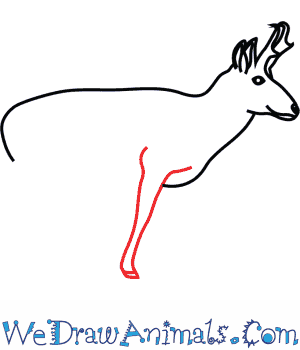 Step 4: Draw a long, thin front leg, with a short line going across the bottom of the paw. 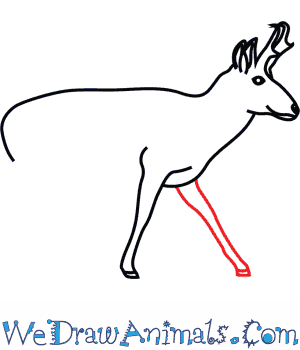 Step 5: Trace the other front leg like you did the first! 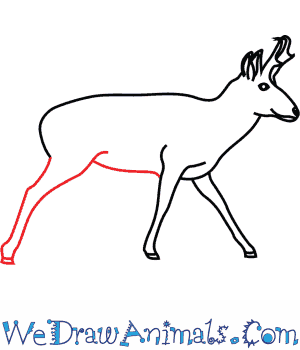 Step 6: Trace a line going across the bottom for the belly, then finish the line by drawing the hind leg. Make the thigh a bit bigger than the bottom half of the leg. 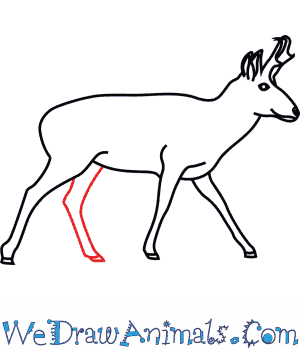 Step 7: Trace the other hind leg, with the top half of the leg bent toward the back, and the bottom half angled toward the front. That way, it looks like your pronghorn is really walking! There's your pronghorn!

Interesting Facts about the Pronghorn

The Pronghorn can be found in North America, and while it is not an antelope, it is commonly referred to as one, due to the fact that it looks so much like antelopes in the past.

One of the things a Pronghorn does best is run. Because the Pronghorn is so incredibly fast, it can easily get away from most of its enemies. The Pronghorn is actually believed to be the fastest animal on land in the entire Western Hemisphere. Its top speed, though, is different for each individual Pronghorn. The fastest it has been measured to go is 55 miles per hour, so it could keep up with cars on the highway! 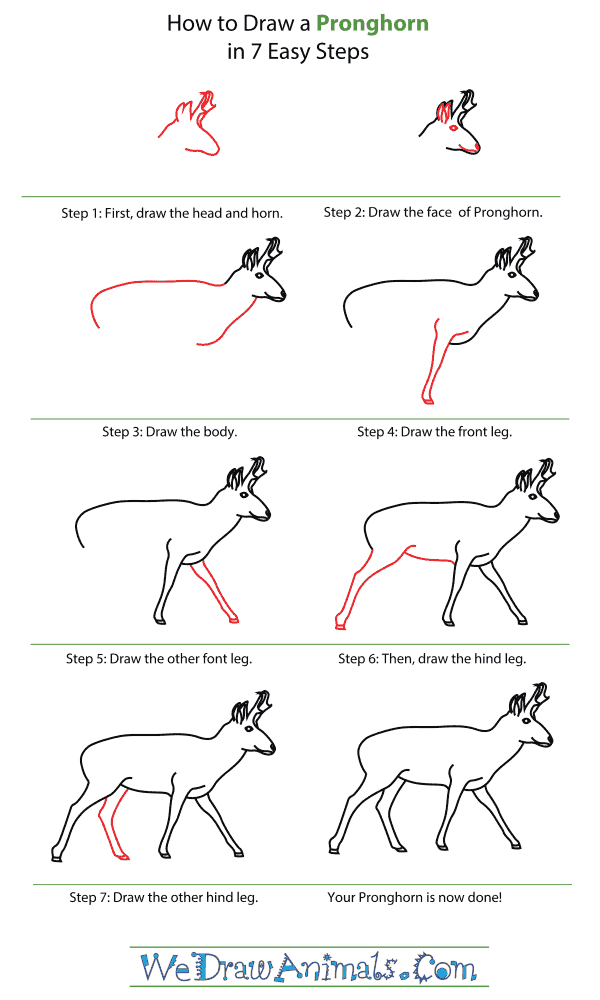 How To Draw A Pronghorn – Step-By-Step Tutorial